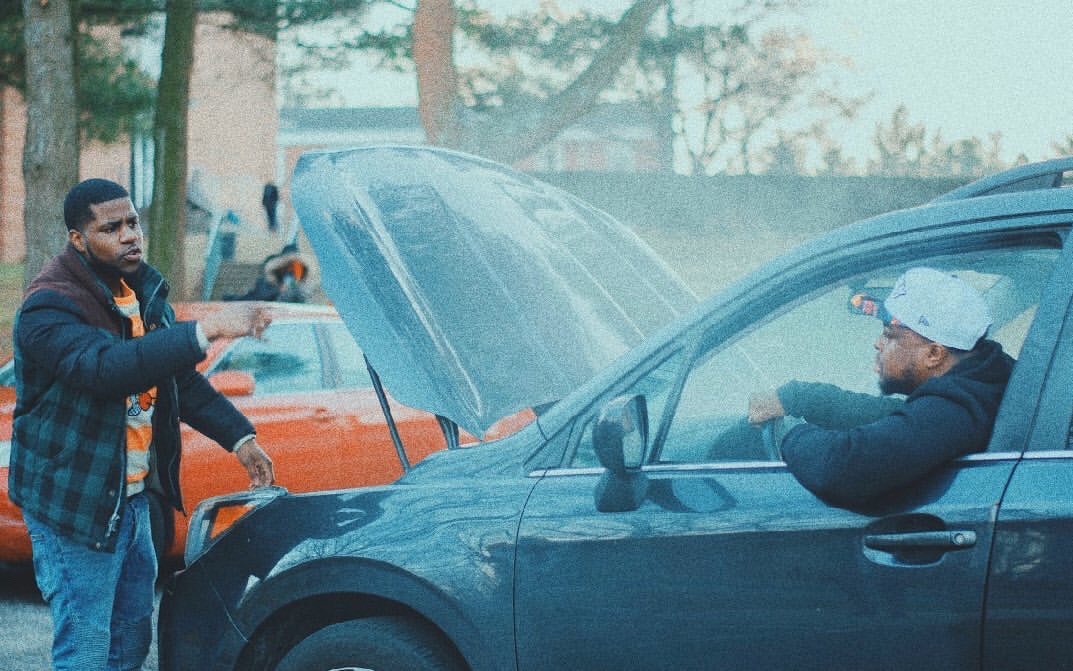 A new web show, “435 The Series,” released a casting call to students on campus. Those looking for their 15 minutes of fame, a fun way to make money or something to do in their free time have the chance to take part in bringing this script to life.

The series is based on a true story which focuses on the lives of six inner-city teens who are the first in their families to attend college, while also trying to stay out of trouble and harm’s way given their newfound independence.

Godwin Bortey, writer, and Ramel Newerls, story creator, hope to impact young adults with their story, referring to the series as “a revolution” on its official website.

“The series shows what goes on that no one talks about during college,” Joseph Dancy, a member of the crew, said.

The 435 series gives an inside look on the life of a college student. In the age of streaming television, a web series based on a true story in a college setting might be an innovative way to grab a student’s attention.

“It is so important to be creating a college series that is about real college experiences,” Taya Simmons, the director, said. “There is so much that people don’t talk about; what we go through.”

Zae Diggs, the actor who portrays Melo, said students can relate to the story line in many ways. Specifically, “The aspect of what it’s like to have freedom for the first time and be independent, financial struggles, peer pressure, joining fraternities and the party life,” he said.

Filming on campus will occur in Humanities Hall, according to Diggs, who encourages students to take advantage of the opportunity.

“It’s something fun they can do on campus and make money at the same time. A lot of students have creative passions but no real outlet and this can be something that plants a seed,” he said.

Students interested in joining the mailing list for “435 The Series” can visit the website and enter their email into the pop-up box. Once registered, students will receive information regarding shoot dates, times and locations. These emails will also notify students of the required attire to wear or bring and how they’re expected to act in their particular role.

Compensation for a day of shooting is between $50 to $100, depending on the circumstances.

“We want to say thank you so much to Theresa Duggin. If it was not for her, we would not be able to have this amazing opportunity,” Simmons said.