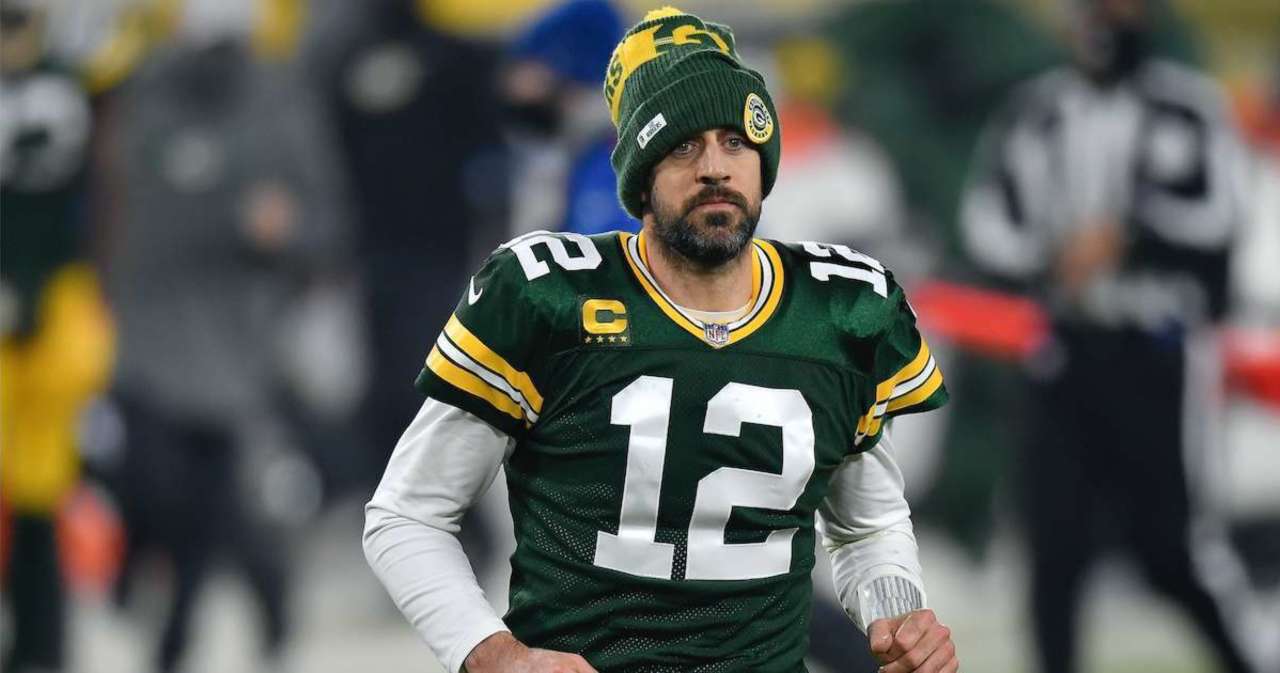 Green Bay Packers quarterback Aaron Rodgers tested positive for COVID-19 before the game against the Kansas City Chiefs. Rodgers previously released that he was immunized. However, he has not received a COVID-19 vaccination shot.

Rodgers claimed in an appearance on the Pat McAfee Show days before the game, defending his decision not to get vaccinated and criticized the league for how they treat unvaccinated players. During the interview, Rodgers claimed that a team doctor informed him it was impossible for a vaccinated person to get or spread COVID-19.

NFL spokesperson Brian McCarthy later released an email stating that information was false and no member of the NFL infectious disease consultants spoke to Rodgers. If they did, they would not communicate that incorrect information to the player.

Prior to training camp, Rodgers had an alternate treatment, and he then petitioned the NFL for that treatment to allow him to be considered the same as someone who received one of the approved vaccinations. Rodgers said he couldn’t get the Pfizer-BioNTech or Moderna vaccines because he’s allergic to an ingredient in them and that the Johnson & Johnson shot was “not even an option” for him in the spring after it was briefly shelved over blood clotting concerns.

After consideration from the league, union and infectious disease consultants, it was determined Rodgers would not get the same consideration and would be considered unvaccinated.

In the absence of Rodgers, the Packers lost to the Chiefs 13-7. Kansas City capitalized on having the star quarterback out of the game.

“As a Chief’s fan, it was certainly nice not to face Rodgers. The defense really jumped on this factor and played aggressively. However, learning that Rodgers is, in fact, unvaccinated is shocking because someone so smart and understanding did not have the courage to announce he was not vaccinated,” Garrett said.

Rodgers has been an ambassador for State Farm for nearly ten years. After the revealing interview, State Farm released that they will stand by him through this. The company did not support some of his statements, but they do support his right to have his personal point of view.

Senior business major Kyle Underwood believes it was in bad taste for Rodgers to mislead the public.

“As a sports fan, you always want to see the players, especially the household names, being honest and upfront, but we all know that is never the case. I find it interesting that it was unknown for such a long time, but I am glad it has been brought to proper attention, he said. “Rodgers will just have to face the consequences from fans or the NFL itself, but I think everyone can learn from this situation. I’m glad he will return healthy and get back to playing his great game.”

After recovering, Rodgers was able to play in the Week 10 game against the Seattle Seahawks and won 17-0. He completed 23 of 37 passes for 292 yards. The Packers are now 10-3 and sit first in the NFC North.

Published in Football, Health and Sports