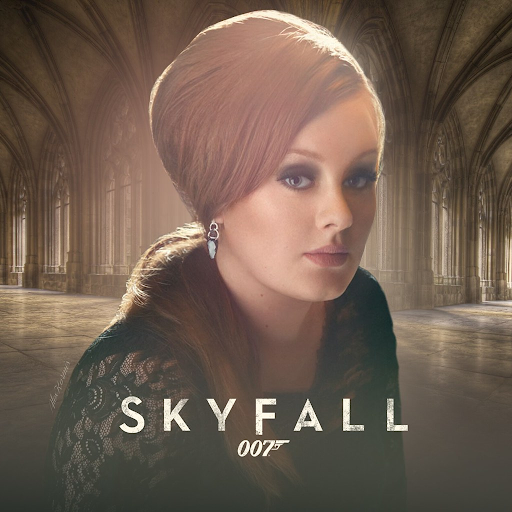 Adele and her Way Back Into the Music Industry

Adele recently dropped her newest single “Easy On Me” after not releasing any music since 2015. The single is already breaking records, and is causing a big uproar from her fans.

Fans were ecstatic when they found out Adele would be putting out a brand-new single on Oct. 15. The single became a smashing success, along with a large amount of publicity for Adele.

“I definitely think that since Adele waited so long to put out new music, her fans are even more excited about what’s to come after hearing ‘Easy On Me’,” sophomore business major Gabrielle Selter said.

“Easy On Me” is already making its way to the top of the charts. It has been recognized for setting first-day records on both YouTube and Spotify.

A week after it was released, the single was awarded the most played song in U.S. radio history during the first week of its debut. It was also named the most added song in the history of Mediabase.

“It is so interesting how quickly she climbed back to the top in just a week after so many years of not creating new music,” sophomore business major Lauren Ritirato said.

“It doesn’t surprise me that she made it to the top of the charts so quickly, since she hasn’t released anything in a long time. People are curious about how her music has evolved since it has been a few years,” Selter said.

Many listeners of Adele are eager to see what kind of releases will be coming from her in the future, especially after she announced that she will be releasing a new album in November. This has helped Adele gain more and more publicity so quickly after having not released any new music for years.

“I am pretty excited about this release because she hasn’t put new music out in a while and she has been very particular with what wants to put out in order to get people excited,” Selter said.

Many students are speculating on what exactly this next album will be about.

“I feel like for this album, she will talk about more personal life details and we’ll get more of an inside look at her life since she has been out of the public eye for quite a bit of time,” Selter said.

Adele’s album is one of the most anticipated albums of the year by students.

Published in Arts and Entertainment and Features