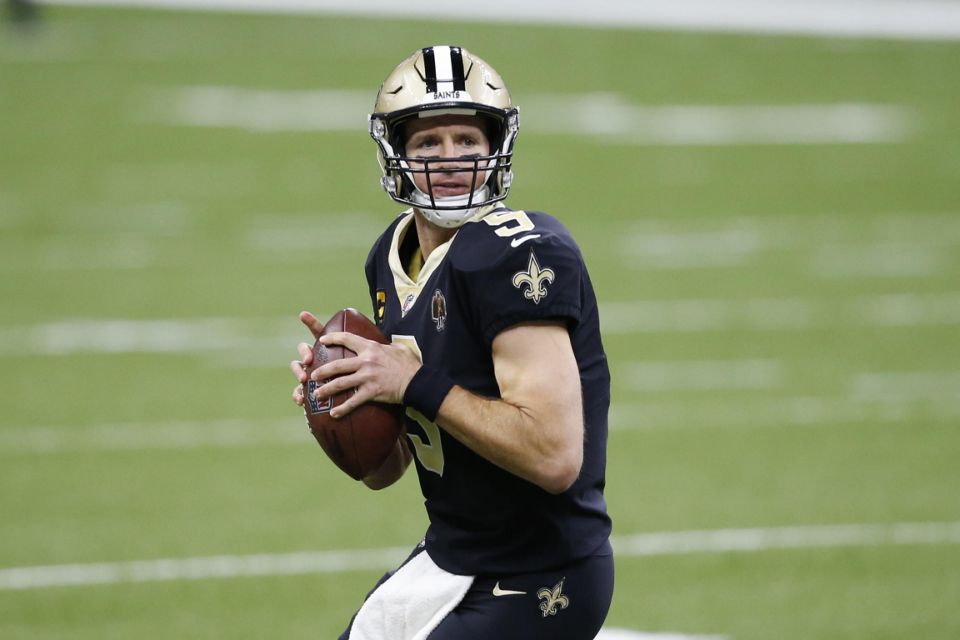 Drew Brees, former quarterback for the New Orleans Saints, has announced that he is retiring.

The announcement came via an Instagram post, which included a video of Brees’ four children sitting on a couch with Saints jerseys.

“After 20 years as a player in the NFL and 15 years as a Saint, it is time I retire from the game of football. Each day, I poured my heart & soul into being your Quarterback,” Brees wrote. “Til the very end, I exhausted myself to give everything I had to the Saints organization, my team, and the great city of New Orleans.”

Brees was born in Dallas, Texas, on January 15, 1979. He attended Purdue University, where he graduated with a bachelor’s in industrial management in 2001.

In 2003, Brees married his college sweetheart Brittany Dudchenko. Together, they have three sons and a daughter.

Throughout his career, Brees offered sports analysis across a variety of networks. Most recently, he served as a commentator for NBC Sunday Night Football.

Brees touts an impressive record, with 13 trips to the Pro Bowl, two AP Offensive Player of the Year accolades, a 2006 Walter Payton Man of The Year honor, an NFL-record 80,358 yards passing, 571 touchdown passes, a 67.7 completion percentage, and most importantly, the first and only Super Bowl appearance and Super Bowl Victory for the New Orleans Saints.

Many colleagues and fans of Brees spoke very highly of him, admiring Brees’ dedication, generous nature, honesty and leadership abilities.

“When I was hired by the Saints as head coach in 2006, the very first goal was to establish a functional and winning culture,” Saints head coach Sean Payton said in a statement to NFL.com. “In doing so, it was vital to know what we were looking for in a player, talent, work ethic, makeup, intelligence and leadership are all qualities we found in Drew Brees. We also found a player with a burning desire to win. Within a year, he helped lead our team to the club’s first NFC Championship appearance.”

“Drew is so much more valuable than all the records, awards and accolades that he amassed through a 15-year career with the New Orleans Saints and 20-year NFL playing career, one of the greatest in our league’s history,” Saints owner Gayle Benson said in a statement to NFL.com. “When Drew first joined the Saints in 2006, my late husband Tom was determined to deliver a team to New Orleans that would win a championship on the field and become a leader in the community following the setbacks that Hurricane Katrina dealt our region. Over and above his outstanding performance, Drew came to represent the resolve, passion and drive that resonates not only with Saints fans and football fans, but our entire community.”

Sophomore finance major Jake Wayne has been a huge fan of Drew Brees on and off the field.

“I love the guy, but he’s worked hard for all he has, and it’s time for him to enjoy it,” Wayne said. “I just wish I was lucky enough to live that kind of life.”

“He’s always seemed like a good guy, and I think it’s great that he’ll get to spend the rest of his days focusing on his friends and family,” Ferarra said. “That picture he released on Instagram with all of his kids was just adorable.”

Though retiring from football, Brees has stated that he will not remain absent from the public eye and plans to be involved in New Orleans to help the community.

“I am only retiring from playing football, I am not retiring from New Orleans,” Brees said on his Instagram page. “This is not goodbye, rather a new beginning. Now my real life’s work begins.”

Drew Brees has since extended his contract with NBC Sports as an analyst on their NFL broadcasts and other sporting events.