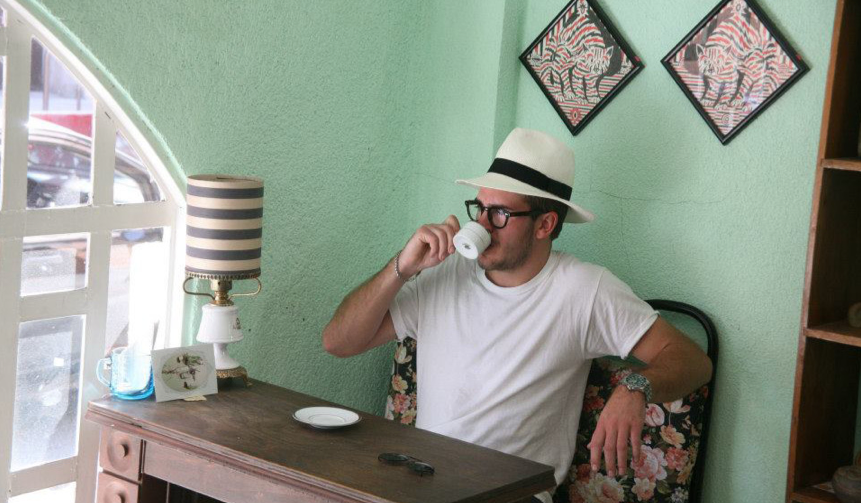 How many teachers, coaches, and parents have spoken to you like you’re still a child?

There seems to be this lingering notion that as college students are still considered kids and that our freedoms should be limited by ‘grown ups.’ However, I would go as far as to state that when we are tossed into the world of university life, we become adults. It infuriates me when I am patronized. There is no need for it, especially when I am probably more independent and socially shrewd than they ever were at my age.

Although I feel very strongly about this subject — maybe I am biased towards people our age, and our regularly abused generation — I do feel the need to ask: is it that we give the impression that we are still children who need minding?

Many people in college are indeed void of responsibility or independence, and still rely on things to be spelled out for them, as well as being looked after by their parents, or a surrogate for their parents, such as a coach or a professor. If this is you, maybe you need to grow up and take accountability for the way you live and the way you do things on a day-to-day basis. Try to be your own person.

Students that still need to be mothered are not preparing themselves for the ‘Spartan’-like world after college; the world of corporate wolves and money-making snakes. You need to be able to handle hardship, and get used to the fact that your parents will not be there to catch you when you fall. Therefore, if a professor gives you a simple assignment that may require you to put in a little extra work: get it done! Don’t give them a reason to blame adolescents for lack of effort or ability.

Alfred Lindberg, a senior International Studies major, discussed with me the annoyance of patronization from professors or other people with a higher ‘stature’ than us. There is no need for it! In fact, I believe that if you are told and treated that you are one specific thing, i.e. a kid, then you will begin to act like one.

Therefore, if a teacher shows a lower level of respect towards a student and doesn’t offer professional help, how can they expect anything more than a childlike assignment? Students in college vary in ages mainly ranging from 17-24. Most of these students commute to school or dorm by themselves. This is a responsibility of an adult, right?

While many students, still need to mature and grow up, they do have responsibilities similar to those that their professors or coaches have.

Many athletic teams have numerous rules and guidelines that they must adhere to. Failure to adhere to these guidelines lead to “consequences,” but many of the students are in the age bracket, as I mentioned above, ages where there should be an expectation of maturity, especially for an athlete.

However, having constant restrictions forced upon you and continuous bombardment of “you can’t do that,” or “you must get this signed,” really isn’t showing the student-athletes that they are of age to fend and take responsibility for themselves.

Different cultures make a massive difference. The reason for this is the difference of the social norm. For example, on the soccer team, the majority of the players are from Europe. Most of the players that make the long journey across the Atlantic, have to fund their own education, cook food for themselves in off campus housing, and endure the hard times of losses in games, bad injuries, or the depressing workload from school, without having families nearby. Not having the support of our parents and having to use our own money to live, gives us all the incentive to work hard and prosper in this magnificent journey that we are on.

Maybe the students here at Post have it too easy? This could be the reason why professors show such a lack of respect, in some instances, because perhaps in their generation it was different. However, the ability to treat another adult like an adult isn’t hard, and this is an extremely important part of growing up for students at college.