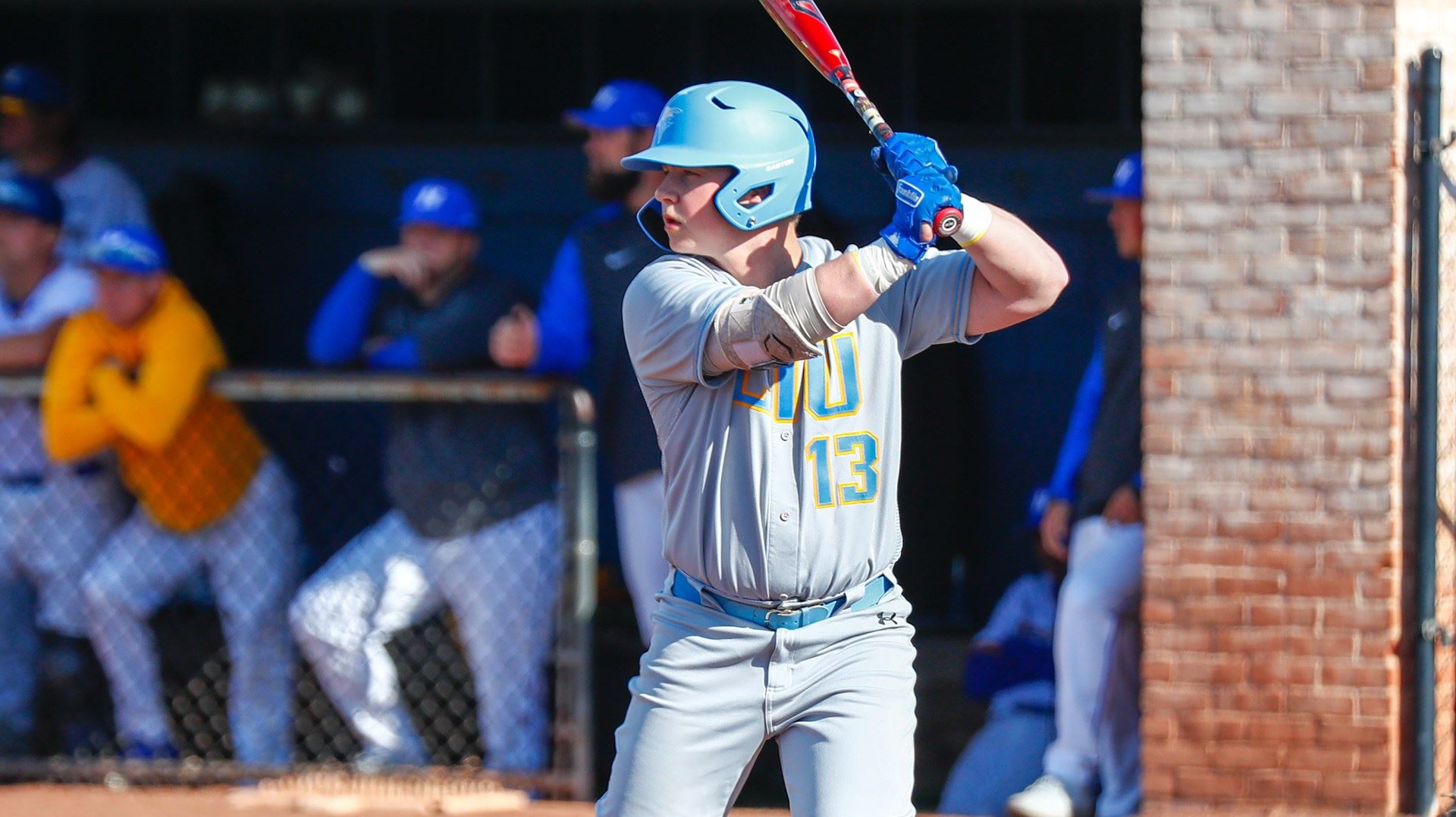 The baseball team has started off their season sitting at an overall record of 5-3 and 3-3 in conference action.

The Sharks are contenders for an NEC title as many of the players are striving for the championship with their play each day.

Despite the uncertainty surrounding the COVID-19 pandemic, starting pitcher Jackson Svete believes everyone has done their part in making sure the team pulls through together.

“It was definitely difficult preparing and staying ready for this season. In these times, you never know if you will get a call saying that your season is canceled [or] postponed. As a team, we know that it is possible that happens one day, but every single guy on our team hasn’t let that affect them,” he said. “Through quarantine, the fall season and winter break every single guy has worked extremely hard and it has shown on the field.”

Outfielder Giovanni Ciaccio has a similar sentiment that everyone has their own role to play in getting everyone on the right path.

“It was a challenge throughout all the uncertainty but we took as work as we always did. We make sure we get our work in no matter what it takes. And it goes without saying [that] personal accountability is very important and it is something we all stand by,” he said.

Ciaccio believes that the team should focus on things that they can control, instead of worrying about things that are beyond their scope.

“The biggest problem besides Covid is the fact that we just got outside because of the weather. A lot of our opponents have dealt with the same issue so we know we just have to take advantage of the time we have to be ready,” he said.

Shortstop Anthoy Warneke thinks that if the team can collectively play to their best ability, winning the NEC is inevitable.

“Our expectations for this year is winning a conference championship and nothing less, while playing together as a team and playing to our strengths,” he said.

Catcher Andy Camillo also said that focus will be the team’s driving factor this season.

“Our biggest factor for us to win is to not beat ourselves and play our game. Also,  trusting each other and being ready to step up when your name is called on,” he said. “There is no best feeling when you know you are going to a war with all your soldiers having your back and ready to fight.”