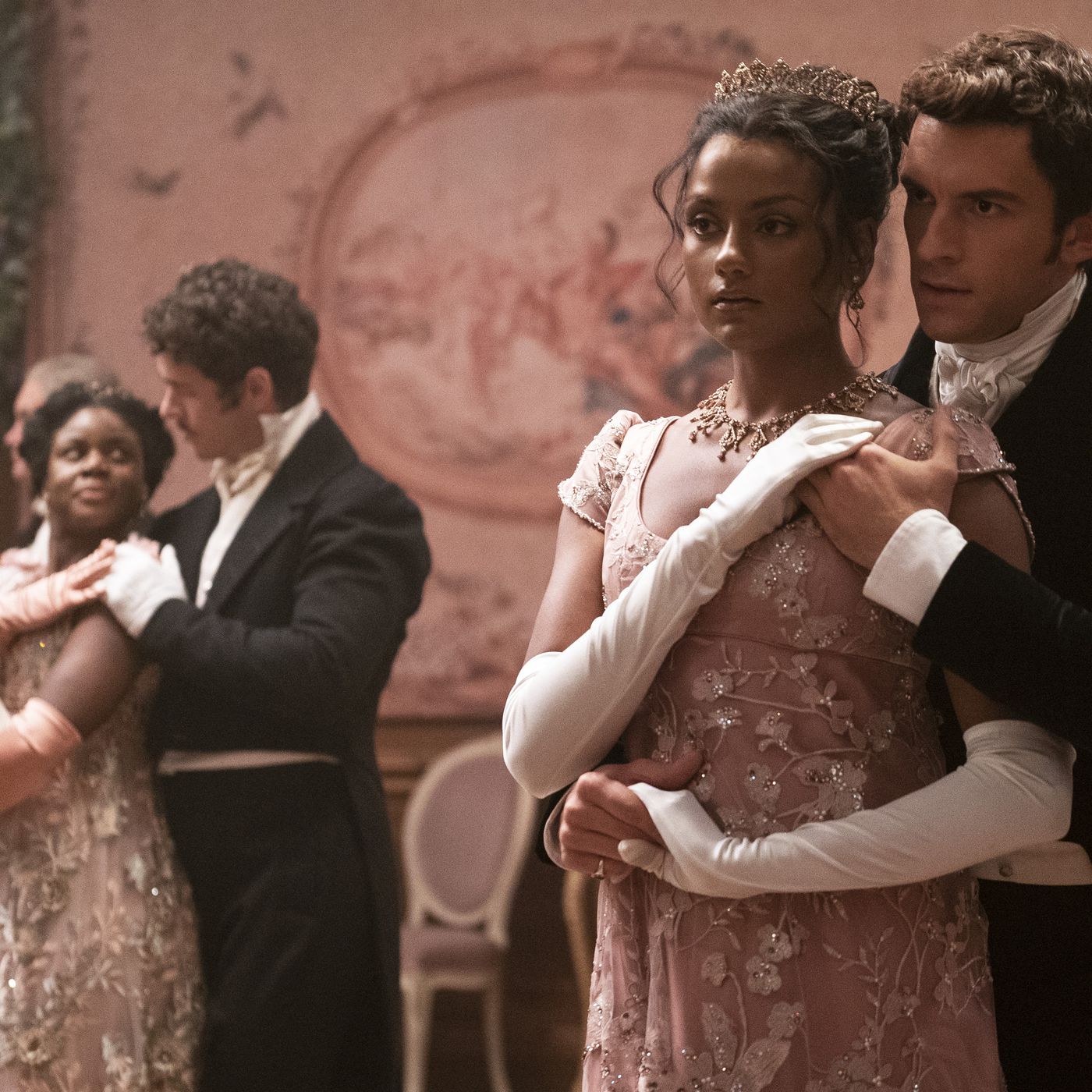 Netflix released the much anticipated second season of “Bridgerton” and many fans are reporting mixed opinions on the season.

Back when season one was released, the news that Regé-Jean Page, the actor who played Simon, would not be returning in seasons to come, shocked fans.

“I remember watching season one and then hearing that Simon would no longer be in the series. I didn’t think that the seasons to come afterward would be as good as the first one, but I think that season two was pretty good and they found a way to make it work,” sophomore business major Gabrielle Previti said.

Although many people doubted the show’s directors, season two received some positive feedback. Some characters seen in season one were not in season two, while there were some new characters brought to the show.

Instead of focusing on Daphne and Simon’s relationship, as season one did, this new season focuses on the complicated love triangle between the Sharma sisters and Daphne’s brother, Anthony.

“I think it was necessary to have a complicated love story in this season because it held the viewer’s attention. It is something different than what we saw in season one with Daphne and Simon’s relationship,” sophomore  business major Maria Pochi said.

Many viewers also found Penelope’s storyline to be interesting this season. It was revealed that Penelope is Lady Whistledown   in season one, fans enjoyed watching her character in season two, especially after finding out her identity.

“I feel like all of the different storylines in this season really kept people interested and want to continue watching the show. I think it brought people’s hopes for the show back up since the news that Simon would definitely not be returning was released,” sophomore biology major Elizabeth Lebeshova said.

Many fans are encouraging others to watch the new season because it exceeded their expectations.

Fans can look forward to seasons three and four of “Bridgerton,” which has already been announced through a formal letter from Lady Whistledown herself.