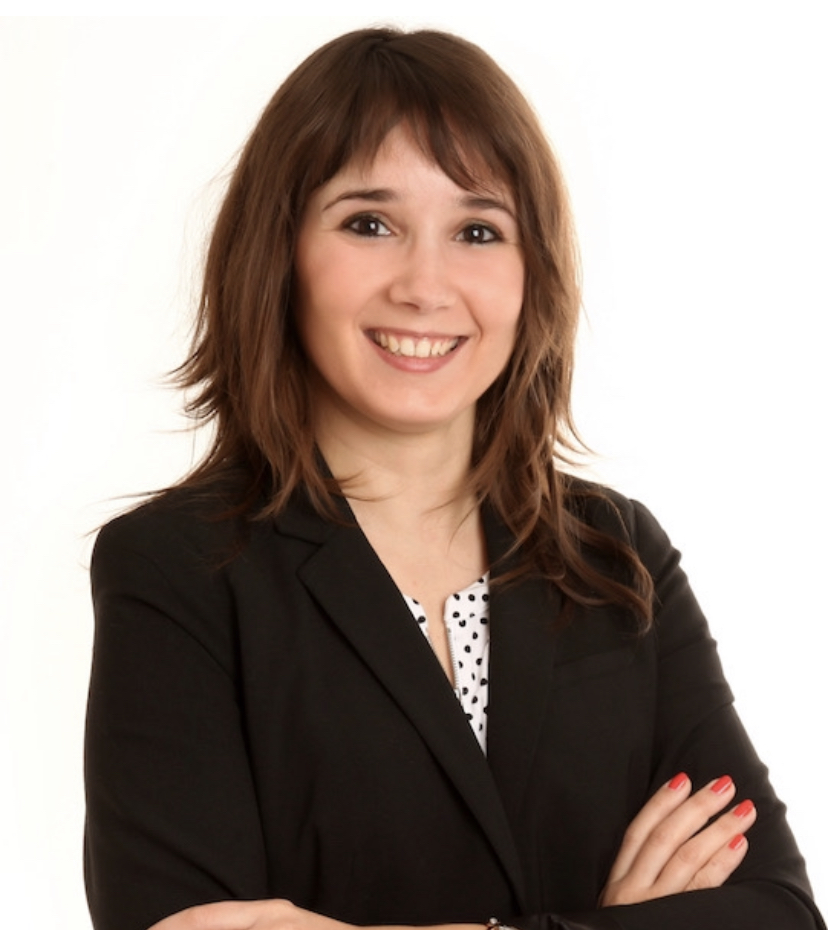 Parkinson’s Disease (PD) is a chronic illness that affects millions of families each year. According to the National Institute for Neurological Disorders and Stroke, PD is a long-term degenerative disorder of the central nervous system that mainly affects the motor system. Modern medicine and neurologists have been developing stronger and more effective treatments for this disease every year.

Dr. Gemma Moya-Galé is a professor at LIU Brooklyn  and speech-language pathologist who researches PD. Her expertise can be most notably witnessed in her recently published article “The effects of intensive speech treatment on intelligibility in Parkinson’s disease: A randomised controlled trial”, where she discusses the newfound breakthroughs in the use of intensive speech treatment to improve speech intelligibility for those with PD.

“Our study was the first one to examine conversational intelligibility gains in a randomized controlled trial for PD and we were able to provide evidence of treatment benefits to improve that aspect of their lives. The clinical implications for this are, therefore, huge,” Moya-Galé said.

Moya-Galé’s goal is to improve the quality of life in her and her colleagues’ patients. Her study that was published by the Lancet took six years to complete, and contained documented and verified research supporting both Lee Silverman Voice Treatment (LSVT LOUD) effectiveness, as well the importance of physical activity.

“Close to 90% of people with PD develop voice problems over the course of the disease. One of the most devastating consequences patients face in their quality of life is social isolation and withdrawal, given that they lose the ability to be understood, particularly in noisy environments. Once voice problems have appeared and worsened, many patients may decide not to partake in conversations anymore, out of frustration, for example.”

“The disease is progressive and it may start long before a diagnosis is made, loss of smell could actually be one of the first signs. Getting the right treatment is crucial, as many times modifications to medication have to be made based on patients’ reactions to it.”

LSVT LOUD treatment, is the most well researched and understood kind of treatment used to treat individuals. The LOUD part of the treatment, refers to patients using their loud voice, and emphasizes use of sounds like “AH” at various pitch tones, in order to rehabilitate their speech.

“[LSVT LOUD] is currently the gold standard in the treatment of hypophonia in PD. It also has decades of research behind it that show its benefits in improving not only voice, but also facial expressions, or even swallowing,” she said.

Moya-Galé said that LSVT LOUD has significantly improved intelligibility and patients with PD’s ability to be understood. This is important because there is a gap between the communication levels of the patient with PD and their caregivers. Improving the communication between the patient and the caregivers will improve the overall mental well being and stability of those with PD because they will know that they can still speak clearly enough to be understood.

Moya-Galé believes that exercise is also essential to improving the neuroplasticity in patients with PD. Neuroplasticity is the concept that the brain can still learn, improve and remain malleable even within the patient’s final years being alive.

“Physical activity not only improves aspects like balance and walking, remember that people with PD are at a greater risk of falls, so addressing these problems is very important for overall safety, but it can also increase quality of life, for example, by fostering and prolonging the individual’s independence,” she said.

Moya-Galé urges those with PD to begin rehabilitation as soon as possible.

“Rehabilitation is key in PD, and the earlier someone starts receiving those services (including physical therapy, speech therapy, occupational therapy, and such) the better. Rehabilitation services undoubtedly improve quality of life and we, as therapists, advocate for their early implementation,” said Moya-Galé.

While she does hope there will be a cure in the traditional sense, she still noted that there are factors within our control that can prevent the disease interfering drastically with the patients lives.

“As for habits or factors that could have a protective role; exercise is key. Physical activity has tremendous benefits …  not just for maintaining good physical function but also cognitive function.”

Moya-Galé continues to study PD and work as a speech pathologist in order to foster independence in patients so that they can keep their voice for as long as possible.

Her work not only continues to impact the lives of not just her patients, and their families, but the scientific community, who research PD and attempt to learn how to effectively treat those who develop PD, at any stage of their life.

For more information about speech therapy treatments for PD, refer to Moya-Galé’s research on “The Lancet”.