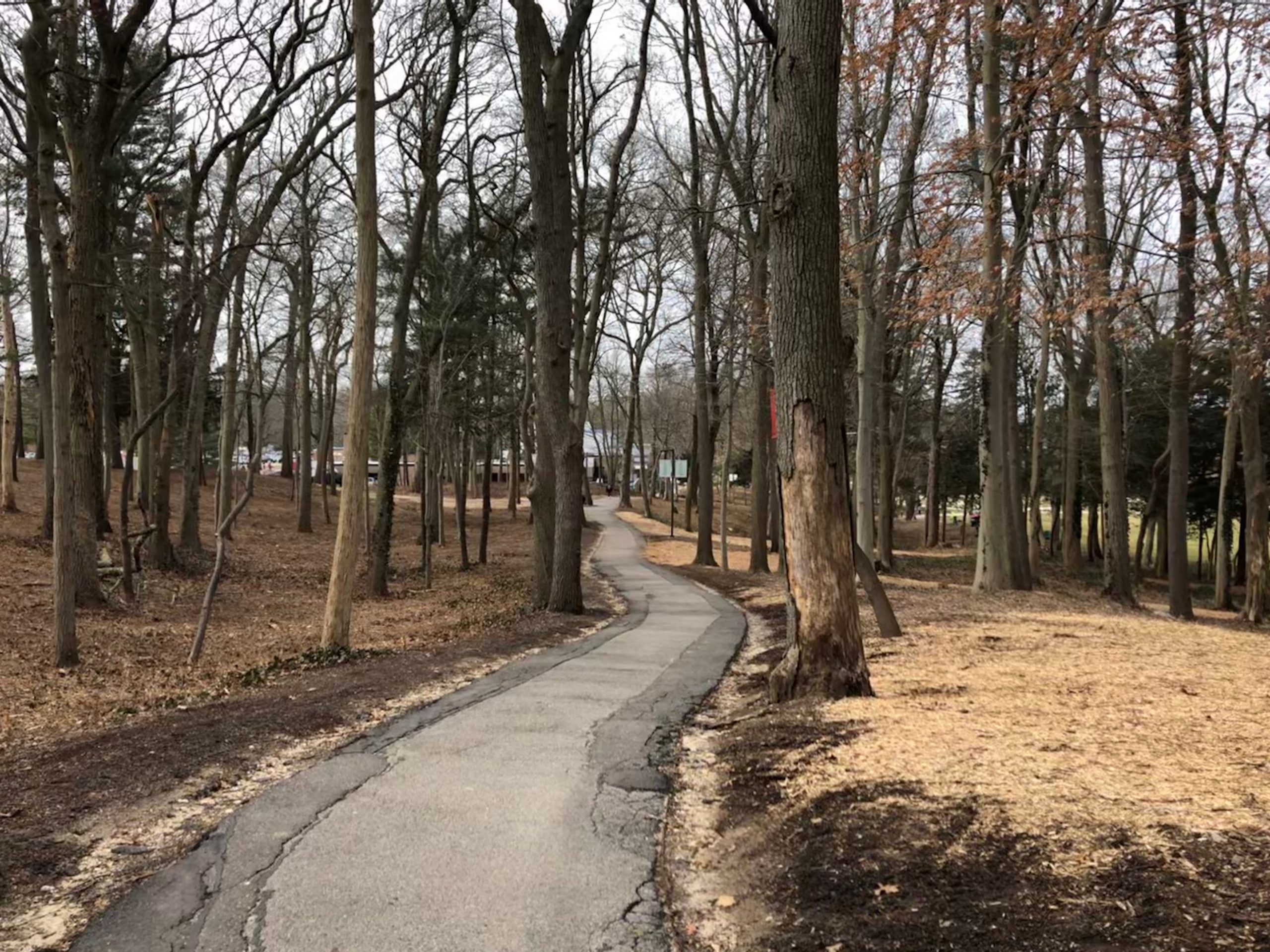 The Pioneer reported on the loss of trees along Chipmunk Trail on Feb. 5. Since then, Roy Fergus, director of facilities, elaborated on the diminished forestry, and Dr. Wendy Ryden, professor of English, submitted a letter to the editors explaining the environmental consequences caused by their removal.

The once lush Chipmunk Trail was left seemingly bare by grounds workers who removed some of the trees. While the loss of the area’s beauty is upsetting to some on campus, it’s the impact it has on the surrounding environment that has others concerned.

Some who walk along the trail now notice a lack of forestry, but it was mainly underbrush removed from the trails, according to Fergus. He explained that the trees weren’t cut down for aesthetic purposes, and those which were removed were dead, or had branches that were dead.

As Fergus’ responsibility on campus is to keep everyone safe, he said the dead branches and trees became a hazard, and therefore, had to be cut down before they injured someone. While workers chopped down the branches and other potential dangers, they also cleared the area’s underbrush, making the path’s surroundings appear more bare than some people on campus were used to seeing.

But visual starkness isn’t the only problem caused by the clean up. Although most of the dead woodlands and brush had to be removed for safety reasons, Ryden pointed out the importance of their existence in the life cycle of the ecosystem.

In the Feb. 5 article about the excavation of Chipmunk Trail, students commented on the insects and animals now left without a home. Ryden said she was “heartened by student awareness of the negative environmental impacts and effects on wildlife.”

Nature aids in the blossoming of life during the spring, according to Ryden. “It causes soil erosion and depletion, and disrupts the natural cycle of replenishment. This practice will eventually turn the naturalized areas into dead zones,” she said.

With many worried about the planet’s condition, the cutting down of even a few trees is something to think twice about, as “we are engaging in backward landscaping practices,” according to Ryden.

As safety around campus is a priority, the natural state of the planet is also something to embrace. A compromise which allows the leaves and twigs of the forest’s floor to remain could help to maintain the campus’ natural habitat on campus.

“I get that cleaning up the scraps from the forest floor would make the grounds look more manicured,” said Juliana Veraldi, a junior film major, “but for the good of the flora and fauna that try to live and grow in the already sparse woods of the campus, the natural debris should be left alone.”