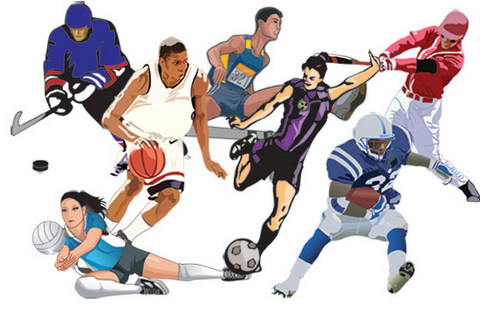 Due to the COVID-19 pandemic, nearly every professional sport has been postponed, suspended, or cancelled, including the NBA, NHL, MLB, and NCAA.

The NBA was the first to suspend their season on March 11. Originally, the league planned to hold games without fans in attendance. However, the announcement of the NBA suspending their season came after reports of a player on the Utah Jazz testing positive for COVID-19.

The NHL followed shortly after, announcing the next morning that their season would be postponed as well. The Utah Jazz had recently visited Madison Square Garden to play the New York Knicks, and Jazz players used the same facilities that teams visiting the New York Rangers at the Garden used. The risk was too high considering the virus’ easy spreadability, so the season was put on hold.

The MLB acted that day as well. They cancelled the remaining spring training games and postponed Opening Day until mid-May.

The NCAA suspension was a slow and gradual process. With the March Madness basketball tournaments approaching, the NCAA originally planned to play tournament games with just family and essential staff. Large conferences such as the SEC and Big 10 cancelled their conference tournaments, leaving the NCAA no choice but to cancel their men’s and women’s tournaments.

With the exception of the MLB All-Star break that usually happens in July, there is always at least one baseball, football, hockey, or basketball game on television. Now, no games are on the air.

“It just sucks,” Connor Lambert, a junior broadcasting major, said in response to the absence of sports on TV, “I look forward to sports all the time and now there are none on. There’s nothing to watch.”

Lambert is not alone. Others are growing restless without their favorite sports as well. However, Travis Fortounas, a senior journalism major, is an optimistic lifelong hockey fan. “I understand that this is bigger than hockey and one day the sports we all love will return,” he said. “This can’t last forever.”

Neither the NHL nor the NBA has mentioned what will happen with their playoffs for the 2019-2020 season. For now, self-quarantine is the recommended option and the professional sports leagues are trying to reinforce this so fans and athletes can enjoy their favorite sports again.