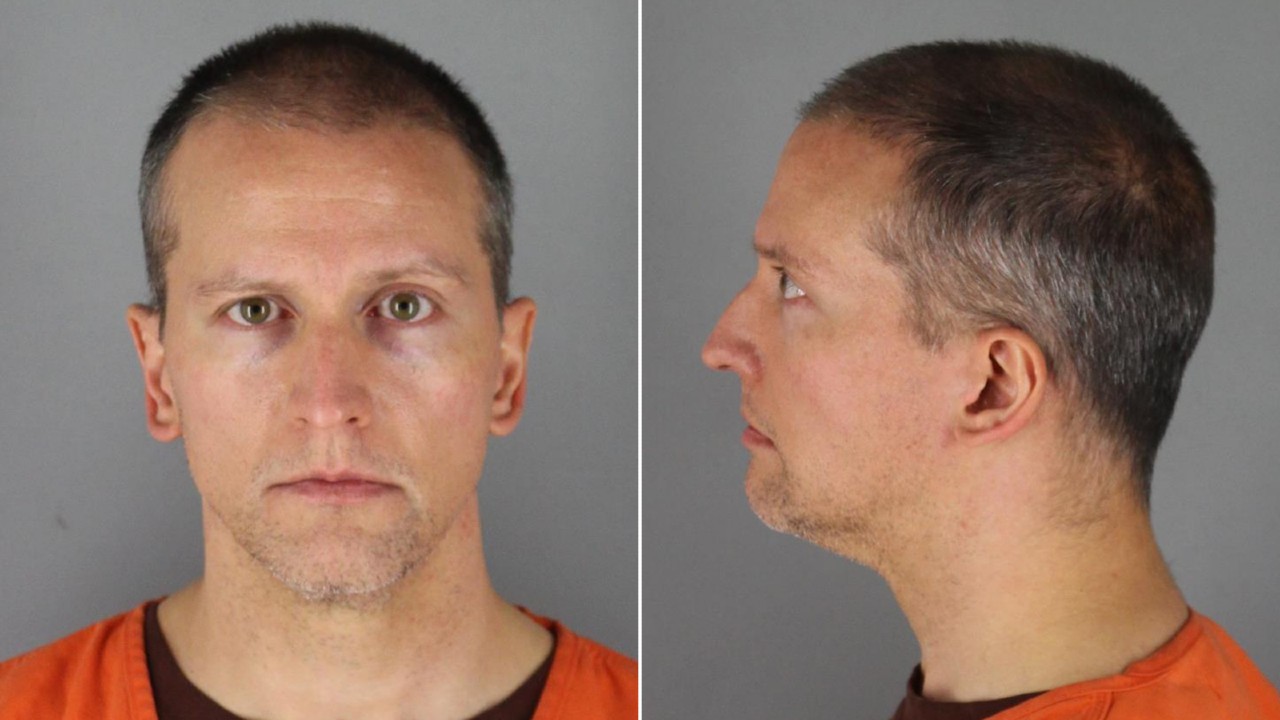 Former Minneapolis Police Officer Derek Chauvin was convicted of all charges against him for the murder of George Floyd on Tuesday, April 20.

The jury returned with the verdict after 10 hours of deliberation. Chauvin will be sentenced in about eight weeks, and has had his bail revoked.

“Bail is revoked, bond is discharged and the defendant is remanded to the custody of the Hennepin County Sheriff,” Minnesota Judge Peter Cahill ruled.

Around the world, and on campus, eyes had been on Minneapolis, Minnesota for the past three weeks. The Facebook video taken by a 17-year-old bystander erupted protests across the country and around the world.

The state rested its case in chief on Tuesday April 13, making the point that the prone restraint and Chauvin’s knee on Floyd’s neck for 9 minutes and 29 seconds ultimately killed George Floyd on Memorial Day of last year. The state of Minnesota was represented by four prosecutors: Jerry Blackwell, Erin Elderidge, Matthew Frank and Steve Schleicher.

The prosecutors brought in a number of witnesses from bystanders, use of force experts, multiple medical experts, as well as the current Minneapolis Police Chief Medaria Arradondo, who testified that Chauvin acted against Minneapolis police department policy.

“Once Mr. Floyd had stopped resisting, and certainly once he was in distress and trying to verbalize that, that should have stopped,” Chief Arradondo said.

Members of the jury were also able to hear from the girlfriend of George Floyd, Courteney Ross, who spoke about his struggle with substance abuse, as well as acted as a character witness for the prosecution.

Throughout cross examination of the prosecution’s witnesses, Chauvin’s defense attorney Eric Nelson argued that the crowd had prevented Chauvin from giving aid to Floyd, who was underneath him. On Tuesday April 13, Nelson opened his arguments, which lasted two days. Nelson brought in his own paid use of force expert, a nurse who treated Floyd back in 2019, a police officer who arrested Floyd in 2019 and a forensic pathologist.

The defense argued that the crowd, the opioids found in Floyd’s system and his enlarged heart all contributed to his death. Wednesday April 14, the defense’s forensic pathologist Dr. David Fowler contradicted the state’s pathologist on the cause of death while also stating the carbon monoxide emitted from the exhaust pipe of the squad car was also a contributing factor.

On the last day of testimonies, the state offered a rebuttal testimony and brought back pulmonologist Dr. Martin Tobin to discuss the CO2 levels in Floyd’s body, as well as his heart size. Both the state and defense closed their arguments leaving the jury to a long weekend amid another police shooting in Brooklyn Center, just 10 miles from Minneapolis, that sparked outrage and protests around the area.

On Sunday April 11, 20 year old Daunte Wright was shot and killed during a traffic stop for what police say were expired tags. Daunte was in the car with his girlfriend at the time, his mother Katie Wright said. Wright was on the phone with his mother, who said she heard a scuffle and screaming before the call abruptly ended.

Wright, who had a warrant for unlawful possession of a firearm, was being placed under arrest before a struggle began with the police. Police released body camera footage on April 12, which shows officer Katie Potter, Wright and Potter’s partner in a struggle before she yells “taser taser.” Potter actually discharged her gun, and shot Wright in the chest.

Protests began shortly after the shooting, and citizens in the area expressed their grief and fear during a press conference with Brooklyn Center Mayor Mike Elliott. Now resigned Brooklyn Center Police Chief Tim Gannon declared the shooting an accidental discharge, a statement that hasn’t gone over lightly with the community.

“The least, when you look at the fact that you’re dealing with a 26-year veteran,” said Sharpton on his show PoliticsNation. “If she didn’t know in 26 years the difference in size and weight of a gun as opposed to a Taser, then how was she a veteran in policing? How was she even on the force that long?”

As protests continued across the country, protestors cheered as Chauvin was found guilty, and led out of court in handcuffs.

Reacting to the verdict on MSNBC, Sharpton said that while he is happy with the verdict, he knows the fight for justice is long from over.