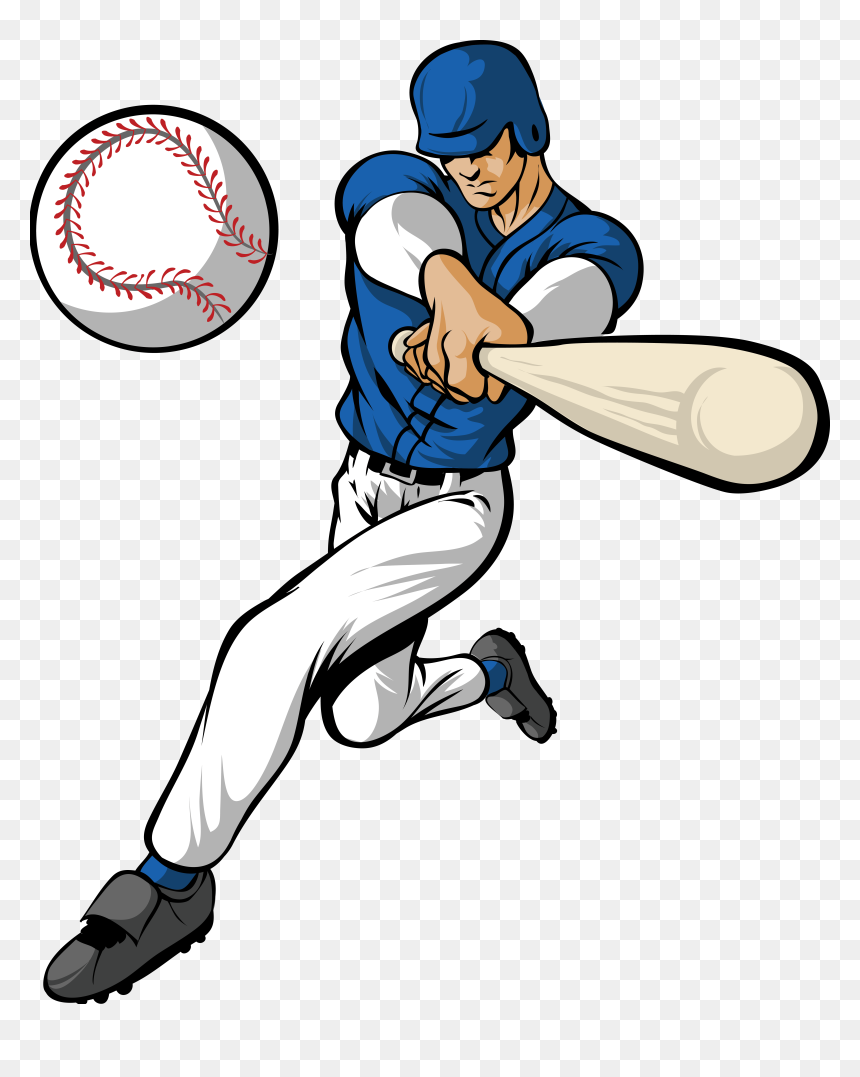 On Tuesday, Oct 27, the Los Angeles Dodgers cemented themselves in history as the 2020 World Series champions. A team defined by resilience, the Dodgers defeated the Tampa Bay Rays four games to two, avenging their 2018 and 2017 World Series defeats to the Boston Red Sox and Houston Astros.

A meaningful title in more ways than one, the 2020 season was an important one for MLB fans after the cheating scandal centered around the Houston Astros that rocked the 2019 offseason. MLB opened an investigation that confirmed the Astros illegally used a camera system to steal signs during the 2017 regular and postseasons; a season that ultimately ended with the Astros defeating the Dodgers in a nail-biting seven game series.

“Once the Yankees were out, all I cared about was seeing the Astros not win,” she said.

Some critics of the championship point to a shortened regular season as a reason to put an asterisk on the result, however Sophomore broadcasting student Joseph Lonegro disagrees with this sentiment.

“I wouldn’t put an asterisk on this season. Every team had the same opportunity,” he said. Twenty Nine other teams lost just like every other year.”

The championship breaks a 32 year title drought for the Dodgers dating back to 1988, and is the 7th championship in the teams history.

With the season finished free agency began on Sunday, Nov 1.