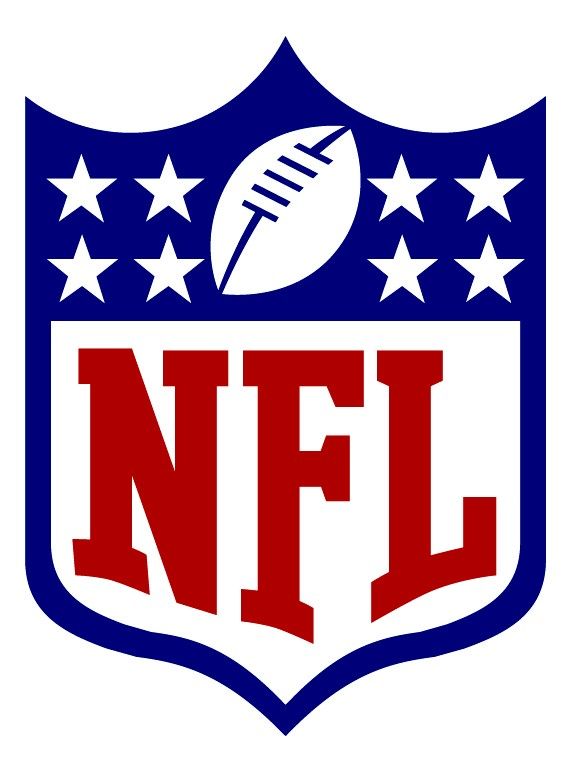 While both Brady and Brees are considered two of the best, their careers haven’t gone the same way. Tom Brady has won six of nine Super Bowls he’s been in, and Drew Brees has won the one super bowl he played in. Tom Brady has three NFL MVPs, while Brees has none, though Brees does have a Super Bowl MVP to Brady’s four Super Bowl MVPs. Both Brady and Brees have led the league in passing touchdowns in different seasons four times each. In their careers, Brees has led the NFLin passing yards seven times with 79,536 total yards, and Brady has led the league in passing yards twice with 76,969 total yards. Despite Drew Brees leading over Brady in some categories, Brady will take the career 225 wins over Brees 169 wins any day.

While most regard Tom Brady as the best quarterback to ever play, the debate of Tom Brady vs. Drew Brees is more relevant than ever before. Jaden AlfanoStJohn, a freshman sports management major, thinks Brees will hold the record when all is said and done.“I think Drew Brees is eventually going to win in the touchdown race because he is 41, and Tom is 43, so I’m assuming Drew Brees will have more years left in him,” he said.

Ricky Conway, a Junior, thinks Brady will take the crown. “I think Tom Brady because he has better receivers with Antonio Brown coming back. Plus, for the most part, the Buccaneers schedule should be pretty easy besides the chiefs,” he said.

Thomas Liantonio, a graduate  student, is unsure of who the touchdown king will be.“I didn’t watch the game between them. However, since Tom Brady has left the Patriots, he has been hit or miss in games. Brees, on the other hand, has been very consistent,” he said. “ Depending on when either of them retires will ultimately decide who will have the most touchdown passes, but at this rate, brees will be the victor.” Madoka Suzuki, a freshman,  also commented on this debate. “I think Tom Brady because he is the goat,” he said.

From the looks of it, everyone has mixed opinions but are all excited for the season to continue and see who takes the win in most touchdown passes.