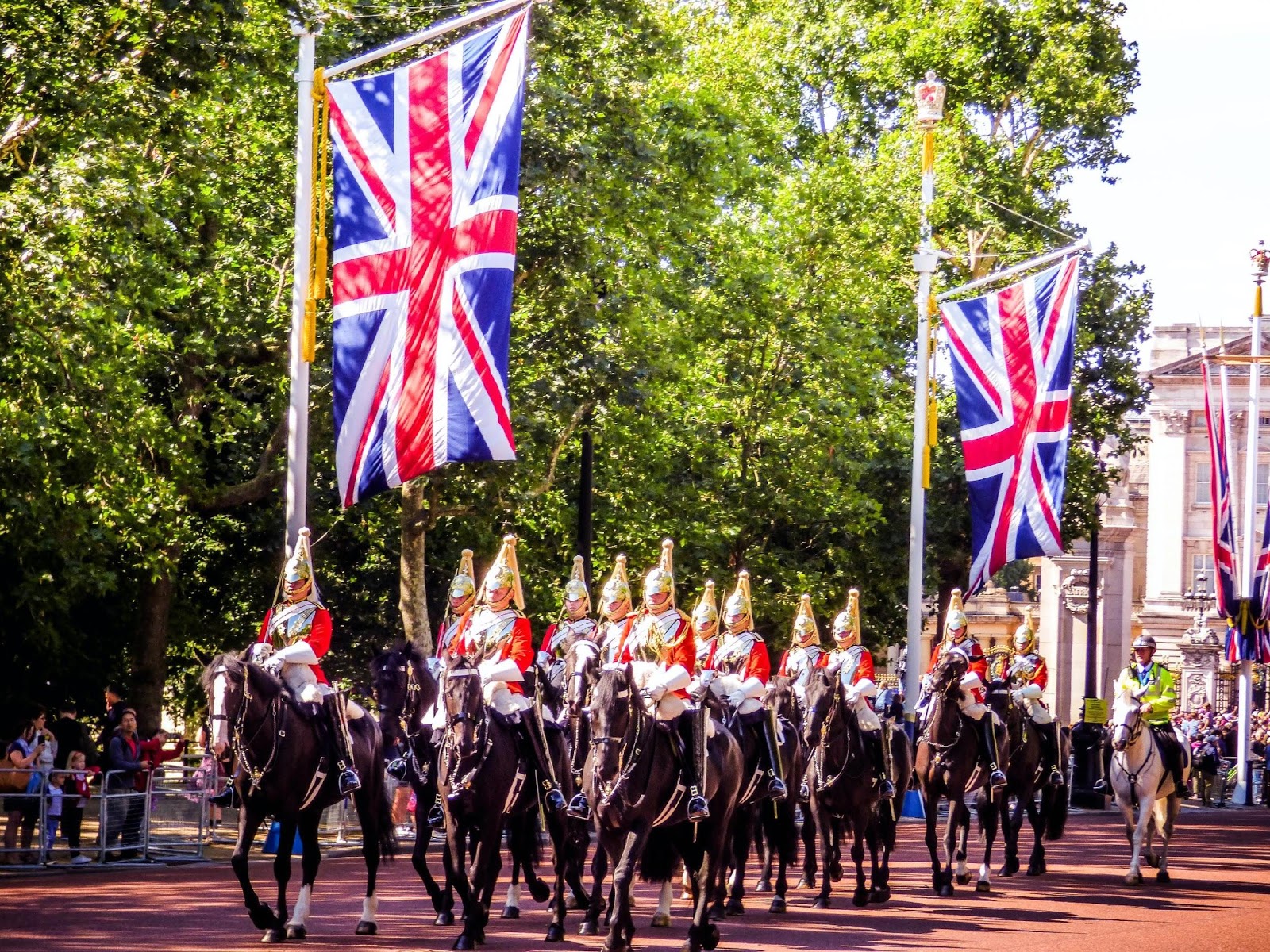 Buckingham Palace announced that Prince Philip passed away at age 99 on April 9.

Prince Philip was the son of Prince Andrew of Greece and Denmark and Princess Alice of Battenberg. He was born on June 10, 1921 in Corfu, Greece. Prince Philip was known for his long naval career, his passion for sailing and his support for the Queen. He retired in August 2017, at the age of 96. He had four children, eight grandchildren and 10 great-grandchildren.

“It is with deep sorrow that Her Majesty The Queen announces the death of her beloved husband, His Royal Highness The Prince Philip, Duke of Edinburgh,” Buckingham Palace’s statement said. “His Royal Highness passed away peacefully this morning at Windsor Castle. Further announcements will be made in due course. The Royal Family join with people around the world in mourning his loss.”

“The funeral arrangements have been revised in view of the prevailing circumstances arising from the Covid-19 pandemic and it is regretfully requested that members of the public do not attempt to attend or participate in any of the events that make up the funeral,” the College of Arms said in a statement The funeral took place on April 17 at St. George’s Chapel at Windsor Castle. Only 30 people were allowed to attend the funeral.

The Duke of Edinburgh spent a month in two hospitals in London. He was treated for an infection and had heart surgery. He was discharged from the hospital in March. The cause of his death has not been publicly announced.

In honor of Prince Philip, the bell of London’s Westminster Abbey rang once every 60 seconds on Friday evening. The bell rang 99 times for his 99 years alive. This is where he and Queen Elizabeth were married on Nov. 20, 1947. The Queen referred to him as her “strength and stay.” The two were married for over 70 years.

“I’m really sad to hear this,” freshman criminal justice major Meghan Corrigan said. “He seemed like a great man that cared for his family and his country. I liked that they rang the bell 99 times to honor his number of years alive. That was a really nice way to pay respect to him. My prayers go out to the Royal Family.”

The government told the public to not gather or leave tributes or flowers at royal residences because of COVID-19. Instead, the Royal Family would like people to make a donation to charity. There is also a book of condolences online on the official Royal website for people to write a message for the family.

There have been tributes all around the world to honor the life of Prince Philip. “Prince Philip was a man of great purpose and conviction, who was motivated by a sense of duty to others,” Prime Minister Justin Trudeau said in a statement. “He will be fondly remembered as a constant in the life of our Queen, a lifelong companion who was always at her side offering unfailing support as she carried out her duties.”

“That is really unfortunate that there can only be 30 people at his funeral,” junior political science major Marianne Bell said. “I know they have to be safe because of covid, but that must be so hard for the family and friends that cannot be at the funeral. I hope the Royal Family finds peace during this difficult time for them.”