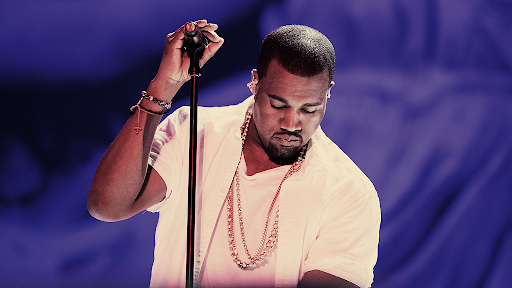 Junior music education major Annie Rodriguez was selected out of hundreds of applicants to compete in the American Pops Orchestra NextGen National Competition on January 29. Rodriguez was chosen out of 30 contestants to make it to the semi-finals.

The American Pops Orchestra (APO) is committed to preserving classic American music. The organization presents concerts that showcase music from all sectors of the American experience featuring the nation’s most talented and celebrated artists.

The NextGen National: Finding the Voices of Tomorrow competition showcases the next generation of great performers. The competition strives to expose college-aged students to songs with which they are unfamiliar. To enter, contestants must sing pre-1970 American popular songs not found in the Singer’s Musical Theater Anthology for their voice type.

Selected finalists are invited to perform live with members of The American Pops Orchestra in the final round, with all expenses covered by APO. First place female and male vocalist winners receive a $1,000 scholarship and second place winners each receive a $500 scholarship. All winners also receive a paid performance opportunity with the orchestra.

Rodriguez began singing in fourth grade. She participated in chorus, show choir and musicals in middle school as well as vocal jazz group and glee club in high school. She has also been in the New York All-State Vocal Jazz ensemble in 2018 and the All-Eastern Women’s choir in 2019.

“In my preparation for this competition, I was able to look through jazz standards. I have sung with Professor Lacona in his studio, as I have been studying with him for almost 2 years now, as we sing a bunch of standards that are all before the 1970s,” she said.

It is important to decide upon a song that works the best with the singer’s voice and style of singing.

“I ended up choosing ‘In the Arms of Love’ by Henry Mancini. We chose a day to record in a practice room of the 32-bar cut and sent it to the NextGen competition hosted by the American Pops Orchestra,” she said.

After making it to the semi-finals, contestants were required to attend a performance and film workshop and had to record themselves again for the next step of the competition. She felt she gave a great performance and truly enjoyed the experience.

Rodriguez is studying music education and is looking to pursue a career teaching music.

“We must allow students to find ways to access and express their creative potential for their own sake. Ultimately, my role as a future music educator will be teaching my students how to be good humans and productive members of society. Through music, I will engage students in activities that require them to be creative, disciplined, flexible, and work cooperatively with others,” she said.

Rodriguez does not currently have any competitions or auditions lined up for the future as she is focusing on her studies and preparing for her senior year at Post.