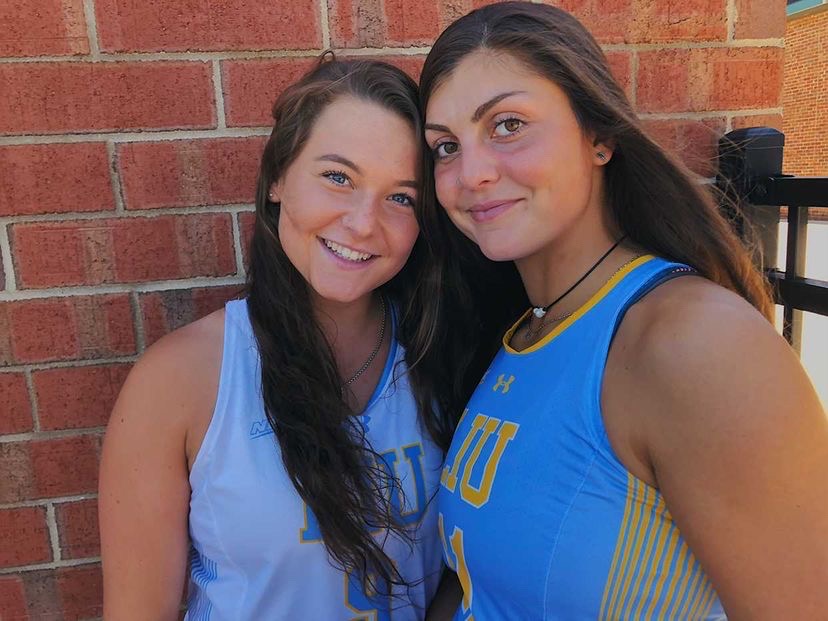 Every sport will be playing shortened seasons, consisting of only Conference matchups. Field Hockey, Men’s Soccer and Women’s soccer will all look to capitalize on this new format.

Field Hockey head coach Raenee Savin is excited to finally be able to compete this year after the back and forth all offseason.

“Getting back on the field has been a long time coming,” she said. “We’re very excited to welcome our freshmen from Virginia, Argentina and Spain, and think that the team we’ve built on paper can do some great things.”

Coach Savin feels the shortened season, as well breaks in between games will be beneficial.

“Playing a six-game season is one third of what it would normally be, but we’re looking forward to it,” she said. “Having games only once a week will give the student-athletes who are here time to allow their bodies to recover between games. This also gives us time to prepare.”

Savin is not concerned with the different weather patterns the spring holds as compared to the fall.

“We’re used to coming into preseason and melting on the turf.  Our first few training sessions have already had to be adjusted due to snow,” she said. “Over the years we’ve gotten very good at changing on the fly, we’ll make it work!”

Coach Savin has very high expectations for the team this season. Despite having some international students unable to come back for the spring, she is confident in what the Sharks will bring.

“I am confident that we will make a strong showing.  The top two teams will contend [in the NEC Championship game], with the winner competing in an NCAA play-in-game,” Savin said.  “I anticipate that team being LIU.”

Senior Goalkeeper, Rachel Vellis, is looking forward to playing in her final season.

“I look forward to getting back into it and feeling like a college athlete again. It has been a while since we have been together as a team,” she said. “I am very excited to compete alongside my best friends again.”

Vellis is looking to enjoy her last season, but also be a fierce competitor.

“Throughout this season my goals are to have fun and remain mentally resilient,” she said. Despite the roster shortages, Vellis remains committed to pulling through behind the net. “I intend to deal with adversity with a strong head and a smile on my face. Hopefully, my teammates will follow my lead as well.”

Vellis has been the starting goalkeeper every year she has been at LIU, going back to her first two seasons with the Pioneers.

Senior forward, Sammy Bell, is grateful for the opportunity to finally play again after all the doubt over the past year.

It’s a great feeling knowing that I’ll be able to play with my teammates and best friends one last time,” she said. “I was trying not to get my hopes up about having a season which makes this opportunity even more exciting.”

Bell is looking for immense success both collectively and as an individual this season. She feels the team will pull through despite the scheduling obstacles.

“It will be difficult starting our conference play without having played any non-conference games, however, this will only fuel us to practice even harder leading up to our first game against Rider,” Bell said.

Sammy Bell has been one of the best scorers for LIU. Last year, In only her first season playing Division I field hockey for the Sharks, she finished third in the conference in goals and shots. Bell will look to build on the production she has proven to display.

“I hope to be an influential player on the field this season and lead my team to victory. As a senior and a successful offensive player, I am someone that my teammates look up to as a role model”, she said.  Therefore I must work to be my best version of myself, both on and off the field.”