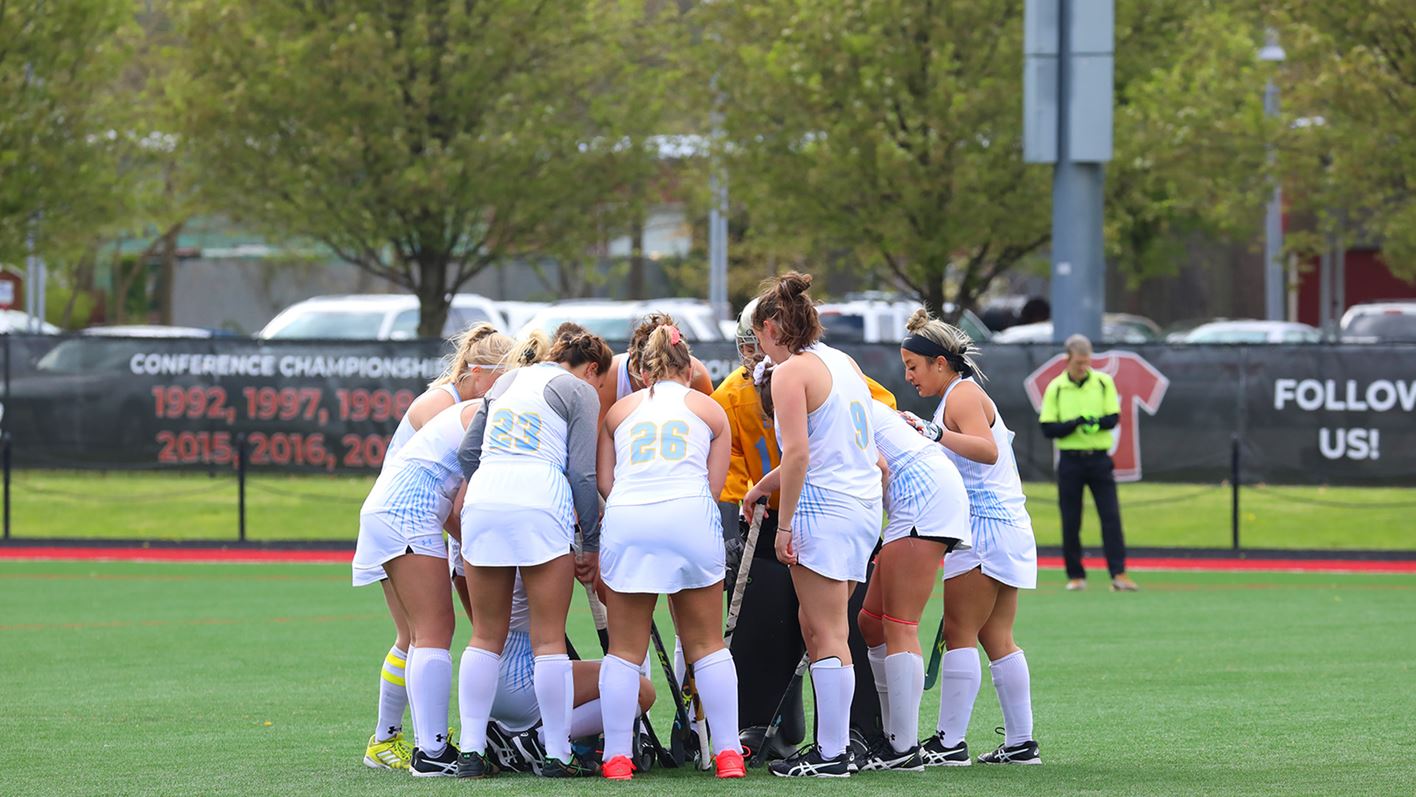 After going 4-2 in the regular season, field hockey wrapped up their season, falling to #1 seed Rider University 0-5 in the Northeast Conference Championship in Lawrenceville, New Jersey on Thursday, April 22.

Rider got an early start on LIU by scoring a goal in the first and second quarters before scoring two goals in the third and their last goal in the fourth. Senior goalkeeper Rachel Vellis saved eight shots, earning her All-Championship Team honors.

“It is an honor to be recognized as Rookie of the Year. It marks my path for the rest of my college career as a student-athlete. More importantly, I have so much pride to represent LIU  with the award,” Espona said.

Coach Raenee Savin was proud of her freshman player for winning this honor.

“We are so proud of Sol for being recognized as NEC rookie of the year. She is a force to be reckoned with. She works hard offensively and defensively but when she gets that fire in her eyes, she raises the bar to a whole other level,” she said. “The combination of her skill,  speed, and nose for the goal set her apart from other players on the field. Her reverse chip shot  is amongst the best I’ve ever seen.”

While the Women’s Field Hockey season ended earlier than the team would’ve liked,  Coach Savin already has her sights set on next season and is hopeful that they will be able to reach an attainable goal, an NEC Championship title.

“The number one goal for next season is for us to win the NEC Championship. In our first two years at the Division 1 level, we have finished third and second respectively. We want a  championship title,” she said.