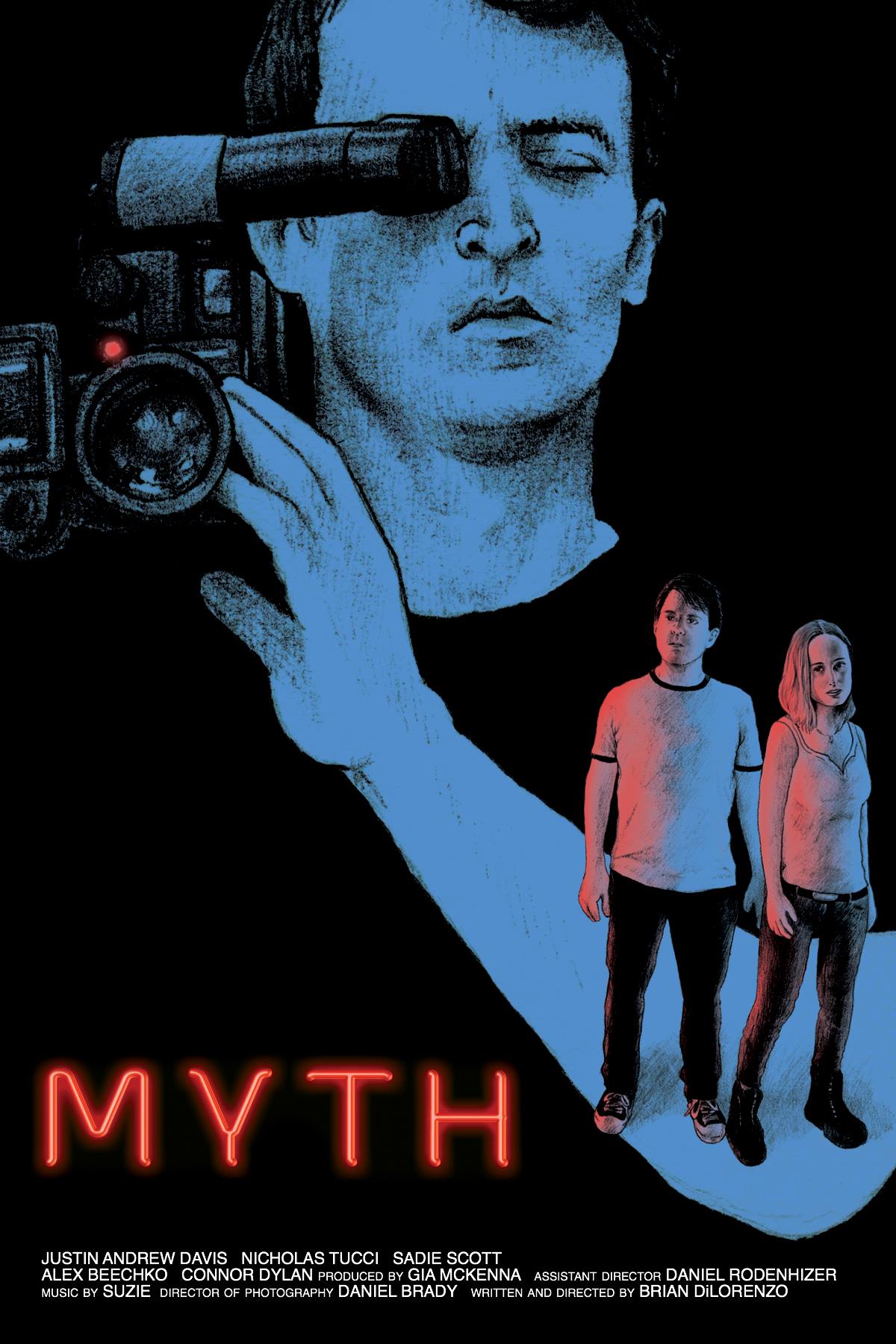 The film takes place in upstate New York where aspiring filmmaker Alex, played by Nick Tucci, meets his favorite director JP Smith. The movie follows Alex as JP makes him the star of his next movie and their lives quickly entangle, changing Alex’s world completely.

“The core idea was really just me daydreaming about getting the chance to meet some of my favorite movie directors, and what that experience would be like, and that was sort of the jumping off point for the film,” DiLorenzo said. “I took a lot of inspiration from growing up in the upstate and different directors I like admired and stuff like that.”

DiLorenzo worked with a team of other university graduates to make this film. “It was pretty much an entire C.W. Post crew,” he said. “We were film majors and we stuck together after school, and I couldn’t have done it without those guys.” DiLorenzo and his crew have been working on the film since 2015, four years before its release.

The movie plays on the audiences’ and characters’ trust and reveals the truth behind filmmaking through JP’s character, according to DiLorenzo. The tipping point for this reveal was the final breakthrough scene.

“We really wanted to give the ending a lot of punch, to give the main character an experience that he really is gonna grapple with,” DiLorenzo said. When filming the scene, DiLorenzo accredits some of its power to the actors in it, as well as the directing and writing.

“A lot came out of improv on set in addition to what I wrote on the paper,” DiLorenzo said.

During filming, the actors, especially Tucci, would come up with little details to make the final reveal as dramatic as possible.

The movie also plays on current events and human obsession with over-the-top content at the expense of quality and the mental health of content creators.

“We want it to feel current. I tried to stay away from naming specific websites and stuff like that, but we wanted to give the film some relevance in 2019, and we felt when we released it, we wanted to reflect how things are now,” DiLorenzo said.