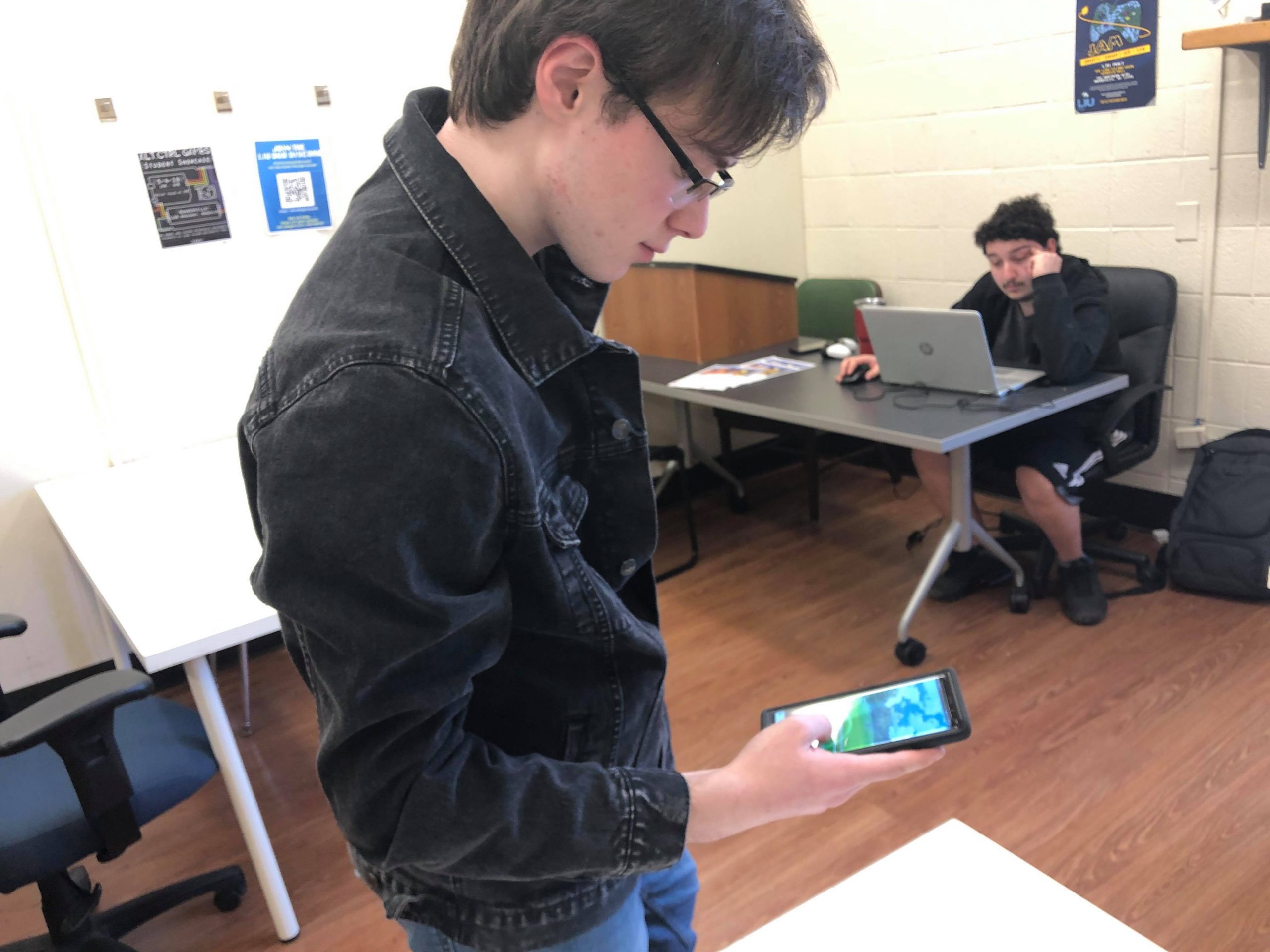 The Esports Club and the Rainbow Alliance are hosting a game night on Thursday, Feb. 27 in the Endzone. Admission will be $5 and food from Abeetza and Buffalo Wild Wings will be served to everyone in attendance.

The event will feature different card and board games such as “Catan” and “Skull,” as well as party games from the Jackbox video game series, and “Super Mario Party.” Students are welcome to bring their own games from home.

The main event of the night will be a “Super Smash Bros. Ultimate” tournament. The competition will feature the same rules found in Eastern College Athletic Conference (ECAC) tournaments. All characters, including DLC fighters, are allowed to be used.

The tournament will begin at 8 p.m. Students can sign up at the door or by visiting http://tinycc/LIUGameNight.