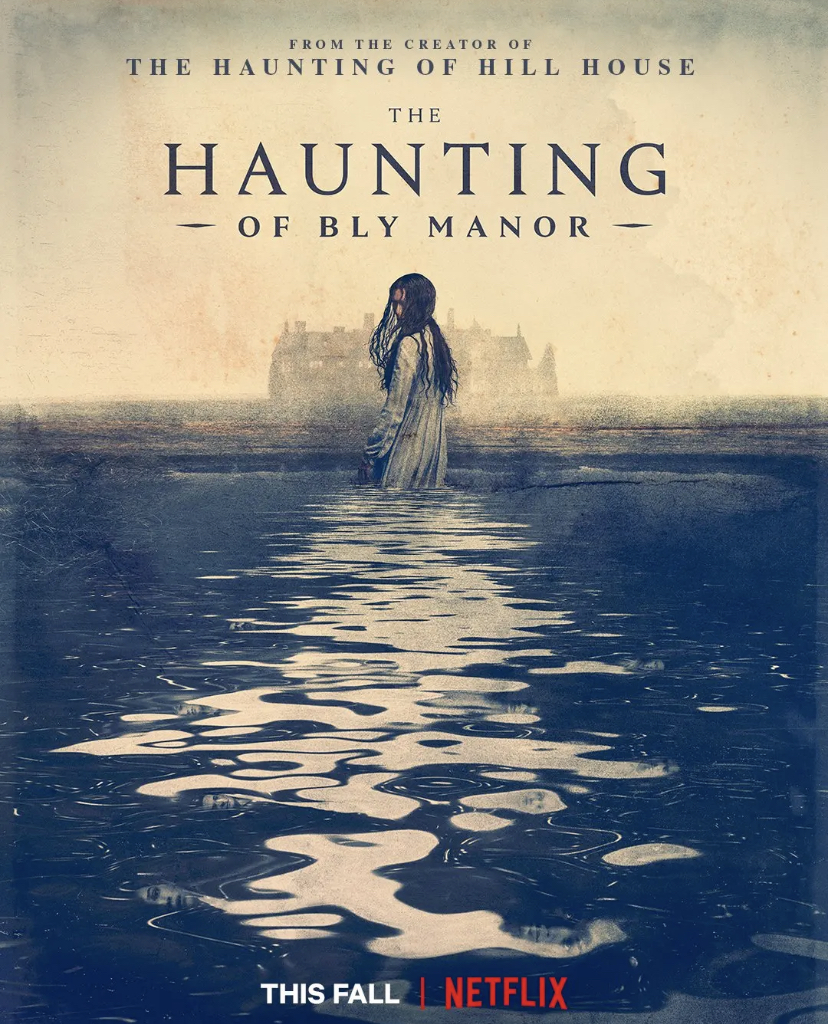 With Halloween season in full swing, a new Netflix Original horror series is gaining immense buzz on campus. “The Haunting of Bly Manor” was released Oct. 9 and fans of the horror genre instantly took notice. A follow-up series to the highly acclaimed “Haunting of Hill House,” fans of the predecessor can expect many of the same qualities they grew to love with the Haunting anthology.

“Even though it might not reach the climactic heights of Hill House, Bly Manor is still equally as grim and entertaining of a ghost story, with a talented cast, amazing direction and flawless aesthetics,” senior film major Kyle Smith said.

“The Haunting of Bly Manor” is set in 1980’s England. After an au pairs tragic death, an American nanny is hired to take care of an orphaned niece and nephew living at the manor. However, very quickly it becomes apparent things aren’t quite what they seem.

Sophomore broadcasting major Joe Lonegro was captivated throughout. “I finished the entire season in two days because I couldn’t stop watching. I need more,” Longero said.

Understanding the demand for horror content around Halloween, Netflix dropped the show at seemingly a perfect time, said senior broadcasting major Jada Harrison. “If it’s the month of October there’s a 99 percent chance I’m watching something scary. Bly Manor is literally the perfect show for me.” Harrison said

Despite the overwhelmingly positive response, Netflix has yet to announce future plans for the Haunting anthology.