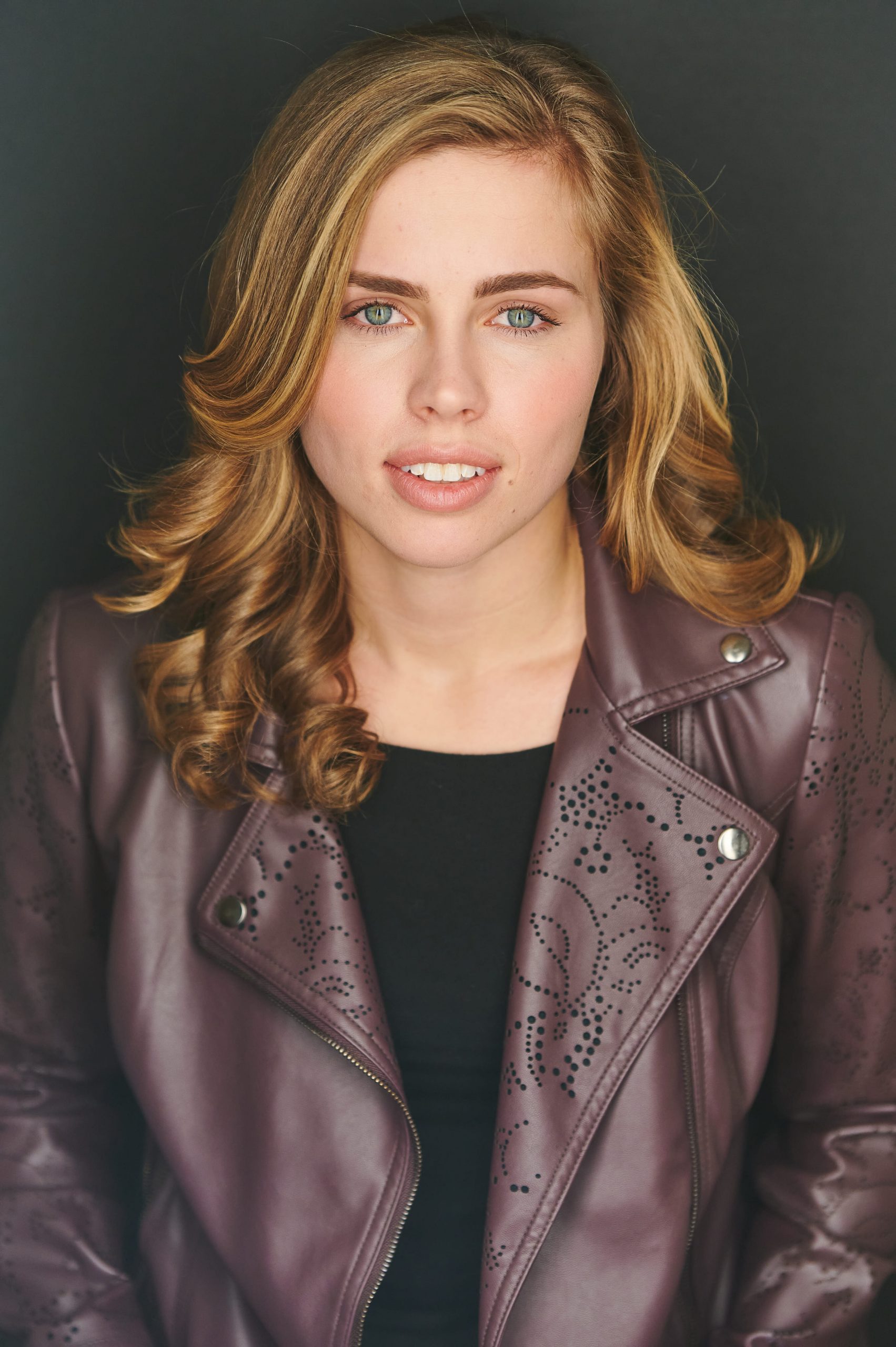 COVID-19 has changed the way fine and performing arts students are spending their senior year, and nationwide contact restrictions have impacted their next steps after graduation into industries that have been put onhold.

Michaela Fox, a senior musical theatre major, said the new coronavirus has taken a toll on her industry.

“Theatre requires human interaction, it is dependent on having people to receive and respond to your work and to remain present and vulnerable with,” Fox said.

The virus has shut down the theatre industry in several ways, including Broadway and regional theaters closing until further notice.

“Many of my classmates and I were depending on [those theaters] for summer work, but it has taken away a crucial element of theatre that even when we attempt to make it virtually, it simply is not the same,” Fox said.

“Broadway is shut down until June right now, and live theatre isn’t exactly something folks are jumping at the bit to go see right now,” he said.

The last semester of college for performance seniors would normally consist of a senior showcase, in which the students perform in front of agents in the city. This gives them the opportunity to get signed with an agency and start their careers. However, this event was cancelled for the spring 202o semester.

“I was supposed to act in the senior showcase, and the hope was to potentially sign with an agent,” Fox said.

Normally the next steps after graduation for performing arts students is to find what platform will work best for that artist.

“For the few who participate in the senior showcase … they contract with agents or managers and try to tackle the New York theatre scene,” Fox said. “There are even some who try their hand at the commercial theatre without the agents, and as long as they work hard and understand themselves and the industry, they can be successful.”

Some actors move forward to find work in regional or repertoire theatres, or film, television or voice acting roles.

Under stay-at-home orders, everything has shifted to virtual and self-taping, according to Fox. On a positive note, she found several ways to stay productive.

“I have completed my website, recorded and produced an original song, began publishing my book, and have recorded and edited five self-tapes,” Fox said.

Because Hicks had to move home, he is unable to take any of the next steps in his hometown of Columbus, O.H.

“Plans have changed because I’m now in the middle of Ohio trying to ride this out with my folks. I can’t exactly go looking for apartments and roommates in New York right now, nor can I make any solid plans in regards to employment because nobody knows what’s going to happen tomorrow, much less a few months from now,” he said.

While taking their next steps after graduation can be challenging for seniors, so is the loss of graduation and their last semester in college.

“It just sucks how everything is going down right now. We’re missing out on huge moments in our lives,” Hicks said. “I’m a first-generation college graduate, and this was going to be one of the most important days in my life for my family. I don’t get to have that same experience now,” Hicks said.

Fox agreed, however she wants seniors to focus on the positive aspects of life and stay united through a troubling time.

“Not having a senior week, not having a formal, not having a traditional graduation ceremony is difficult. Not having each other is difficult,” Fox said. “But we stay united, we trust this timing, and we understand that our love and our friendship will transcend this … that first moment the world can see each other again. I have hope that we will be a better world.”