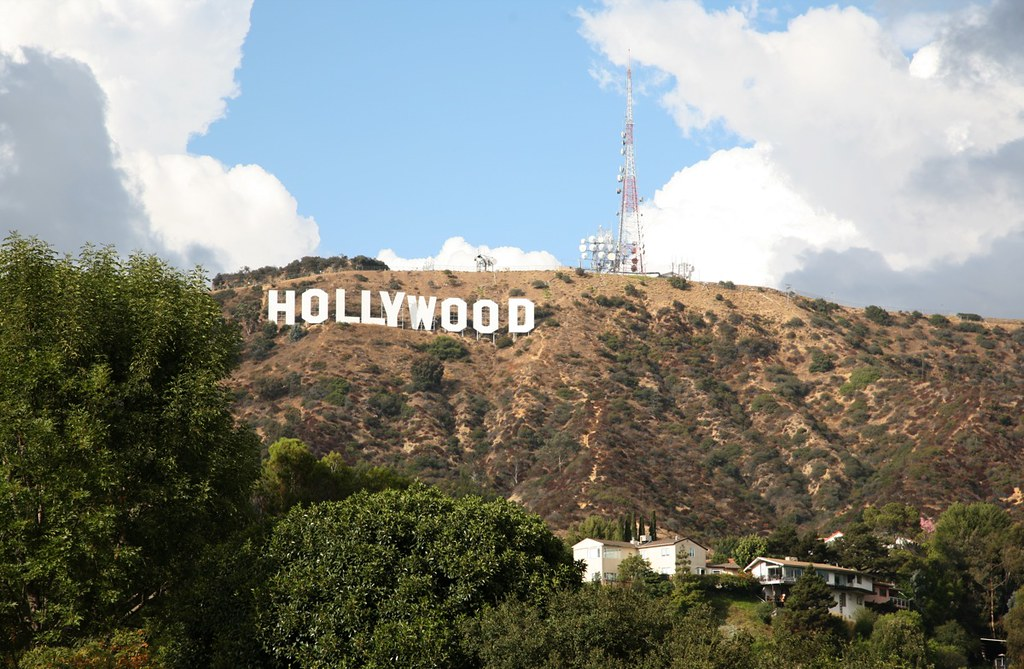 A deal has been reached between the International Alliance of Theatrical Stage Employees (IATSE) and the Alliance of Motion Picture and Television Producers (AMPTP) to avoid a threatened strike from IATSE.

The deal was reached just a few hours before the threatened strike would’ve gone into effect. “I can confirm we reached an agreement that will keep the industry working,” a spokesperson from AMPTP said.

IATSE had a collective bargaining negotiation contract with AMPTP regarding production on the set of shows for streaming services. That contract expired in July of 2021.

Many claims are being made about the producers’ treatment of the technical workers on set.

Most of the complaints have come from sets of streaming productions, further highlighting the changes that streaming services have brought to the industry.

When negotiations started after this contract ended, IATSE had many concerns about what policies and working conditions should change. Most of these concerns centered around meal breaks, working hours, and pay rates.

As part of the contract that was previously in place, producers were able to ask workers to forfeit their meal breaks in exchange for an extra hour of pay.

In addition to this, workers would be scheduled to work shifts starting on Friday mornings and ending in the middle of the night. These shifts would sometimes not include meal breaks at all for almost 24 hours.

IATSE runs out of thirteen local chapters in Los Angeles. These chapters came together to demand changes in working conditions.

“What the below-the-line crew, the 13 Locals, are asking for is very bare minimum,” makeup artist Shutchai Tym Buacharern said.

“If the strike would’ve happened, it would have been a big deal and it would’ve shut down Hollywood,” sophomore theatre arts major Logan Bolhouse said.

The shutdown of production on the set of streaming shows would halt the output of some of viewers’ favorite shows.

IATSE president Matthew D. Loeb said that the agreement included negotiations on fair wages, workload, and hours. No specific details have been released about the matter so far.

“In my opinion, I think that the producers buckled a little bit and gave better hours and pay, but I don’t think they budged that much,” Bolhouse said.

“I feel the conversation is long overdue,” costume designer Antoinette Messam said. “We’re tired and I just really hope the producers hear us. No one wants a strike.”

Many people believe that working through the COVID-19 pandemic has changed the view of many workers in the industry.

An anonymous IATSE local 600 source told The Hollywood Reporter, “These issues should’ve been addressed 30 years ago. COVID gave people time to stay home and rethink their lives. They came to the conclusion that they’re done with 16-hour days.”

IATSE has been around for 128 years and has never striked before. This highlights the point that the workers have reached with the producers.

The general consensus in Hollywood is that no one wants a strike, and that this one being avoided is a good sign.