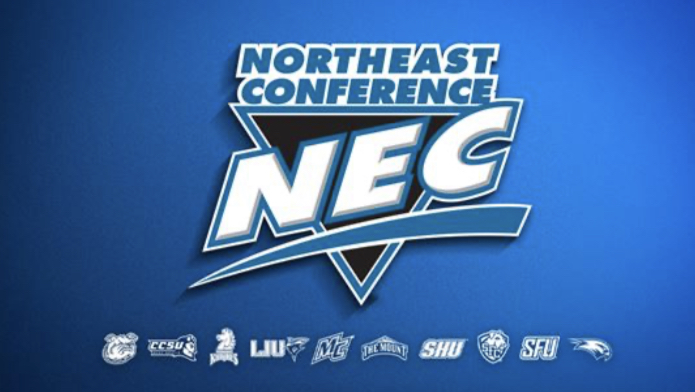 The Northeast Conference Commissioner Noreen Morris recently announced the 2021 championship cancellation for Indoor Track and Field due to COVID-19. The championship event was scheduled for Feb. 19-20 at Ocean Breeze in Staten Island, New York. The NEC council decided canceling the event was the most cautious action to assure the safety of student-athletes. The lack of ability to reschedule, indoor gathering restrictions in New York, and maintaining social-distancing guidelines also played a role in the decision.

The absence of a championship undoubtedly affects athletes. Tara Hernandez, a senior on the women’s track team, is upset about the decision. “Not having a championship affects us physically and mentally. We are all now training without the main goal of most of every sport, which is the conference championships,” she said. The team is now training for the spring season and making sure to stay healthy.

Destyn Harding, a senior on the Men’s track team, was devastated by the announcement. “My initial reaction was an extreme disappointment. I realized that I would not only be able to compete in my senior season indoor championships, but I would have never competed at an NEC Indoor championship,” he said. “I was injured during the championship last year, and I was not able to compete, so having this happen two years in a row makes it worse.”

Team members are disappointed that their first or last championship opportunity has been canceled. “People are upset because they are unable to compete in their first or last indoor season.  But we are trying to be positive and look at it as more time to improve and stay healthy for the outdoor season,” Harding said.

Despite this troubling decision, the conference athletic administrators provide athletes with competitive opportunities for the Spring semester. The NEC Outdoor Track & Field Championships are scheduled for May 1-2.

Published in Sports and Track