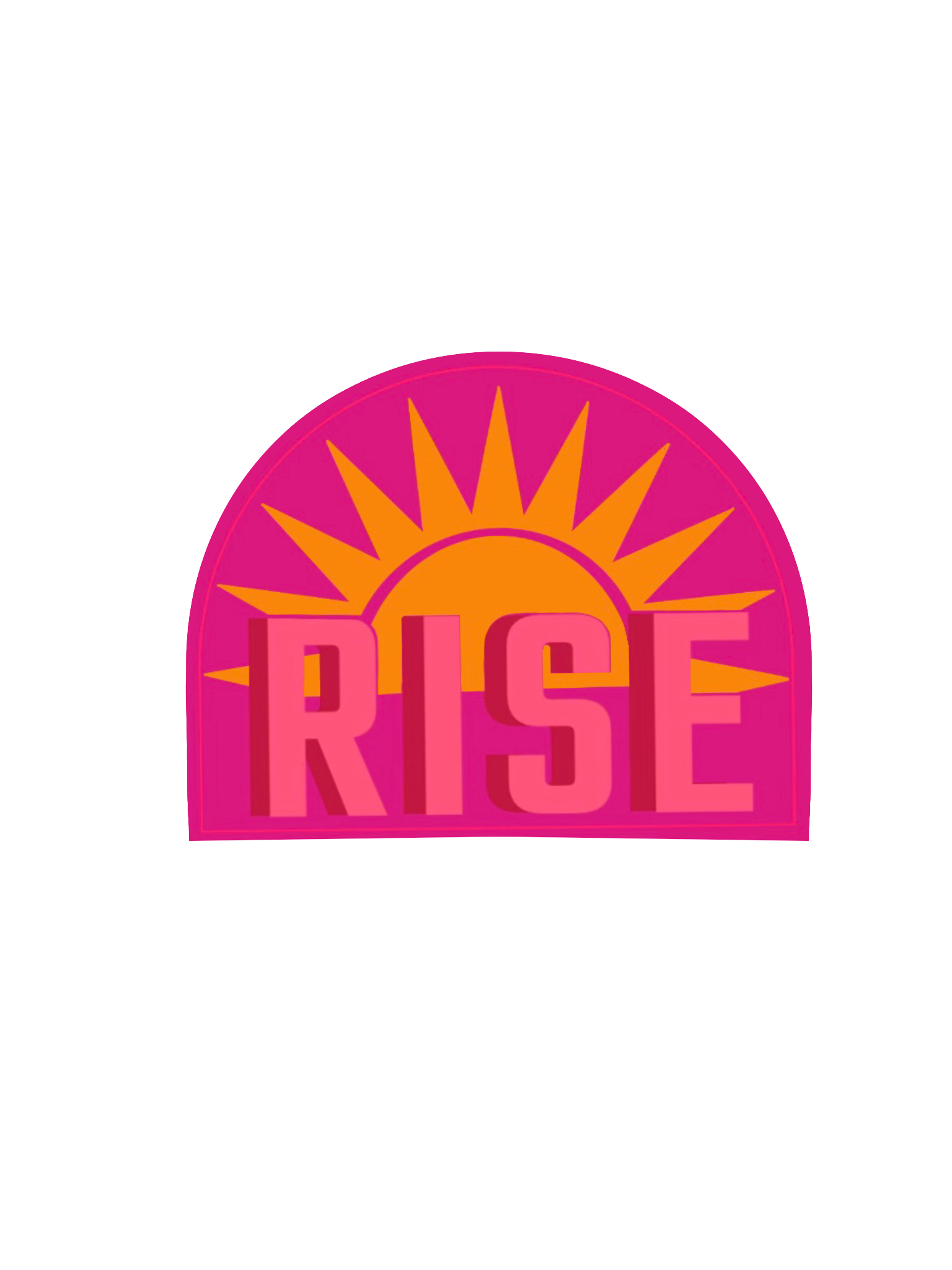 RISE is a student-run organization at Post that was created with the ideals of advocacy, strength and community for students on campus. It currently has 52 active members and six executive board members.

“The main goals of RISE are preventing sexual assault and educating on domestic violence and spreading awareness. [We want to] create a safe space, so anyone can talk to us if they have any problems or concerns,” Event Coordinator and junior social work major Kaitlyn Jordan said. “We want everyone to be educated on what [domestic violence] is and know the warning signs in order to help others and yourself … We have a lot of main focuses, but I think they all tie in together.”

The program spreads awareness, educates and provides resources about a wide array of topics such as dating safety, domestic violence, LGBTQ+ issues and mental health.

Sexual assault and domestic violence are not easy or simple topics for everyone to discuss, but the board members of RISE agree that recognition of what is happening is the first step for awareness of these issues. They are passionate and believe in a common goal of helping those who need it and creating everything a community should be about.

“I don’t think people realize how quickly things can escalate if you are with a toxic partner. Sometimes people aren’t aware of it, sometimes you don’t see the red flags or warning signs,” Vice President and junior art therapy major, Olivia Glusic, said. By having these kinds of events, we can educate and spread awareness of what is not okay. Speaking up and directing people to resources can change someone’s life.”

The organization often discusses the prevalence of domestic violence in college relationships.

“[Sexual assault and domestic abuse] happens so much more than we are aware, on campus or off, and many [people] don’t talk about it or report it, and just because you don’t report it doesn’t mean that it didn’t happen. Some people are afraid, but you aren’t alone, it happens to many people. There is help in healing and to become stronger,” Jordan said.

RISE hosted an event on Oct. 26 in Hillwood Commons. The event was supposed to include a speaker from the It’s On Us organization. This was to be focused solely on sexual assault prevention and what to do as a bystander, but the event didn’t go as planned when the speaker was unable to arrive on time due to outstanding circumstances. The board members of RISE decided to make the event an open discussion about safety for students and future events.

“[The event] didn’t turn out the way we wanted it to as the guest speaker was nearly two hours late and ultimately didn’t end up coming,” Campaign Manager and business and finance major, Emma Thibodeau, said. “However, I thought it was great that we were able to turn it into an open discussion forum type event instead and receive feedback from general members of RISE. I hope it at least helped connect some people to us in a way they couldn’t before.”

The event then turned into a discussion that allowed people to speak freely about different issues on campus. One student even mentioned that now being a senior, he had been looking for something like RISE since his freshman year. He personally experienced trying to help others, and did not receive the help he needed. He was especially happy and relieved about RISE being a resource for students to use.

The mission statement of RISE is to promote advocacy, strength and community for Post students. They are here to create a safe and inclusive space for the campus community and direct people to resources they might need.

“We’re just kind of that bridge to help people to get where they need to be, in terms of safety and health,” Jordan said.

Some upcoming events will include tabling to cover different topics, making it interactive for students, “Rise Above the Algorithm” where a guest speaker will speak about mental health and social media on Nov. 21 at (time and place). There is also talk of a poetry slam coordinated with a group from Adelphi University on Dec. 6 (time and place), movie nights, volunteer opportunities, and more. Next semester, the two biggest events RISE will work on bringing to campus are the annual Take Back the Night and a mental health awareness walkathon coordinated with Project Help.

RISE has been taking action to help students understand that their organization is also about togetherness and fun, as it is awareness. The organization often has trivia events for students to attend.

The members of RISE also truly enjoy the team they are part of. They can freely collaborate with one another by using their own skill sets, sharing ideas, allowing freedom, expression and support.

“[We are] a great community of people that believe in the same thing with goals that we want to accomplish. We are dedicated and motivated to make LIU a better place for students,” Jordan said.