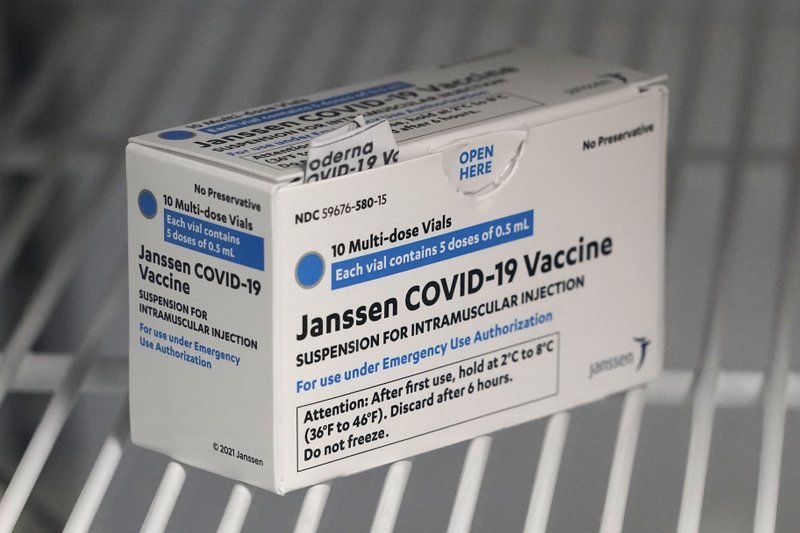 The Center for Disease Control (CDC) and Food and Drug Administration (FDA) recommended a pause in the production of the Johnson & Johnson (Janssen) vaccine after six individuals had cases of rare and severe blood clots. The pause was from April 13 to April 24.

Though only six out of almost seven million people who received the shot reported a blood clot, this was still cause for concern for the CDC and FDA, who held numerous emergency meetings to assess if the Janssen vaccine should be permitted for use again. The FDA announced that it would resume use of the vaccine on April 24.

Though the chances of developing the blood clot disorder is less than one in a million, recipients of the vaccine should still be weary of symptoms. Symptoms include blurred vision, backaches, severe headaches and seizures.

Students that received the Janssen vaccine on campus were nervous when they heard about the blood clot cases.

“If I feel something I will go immediately to the doctor but also I do know that it was only about six cases,” junior musical theatre major Ricky Dobbs said.

Dobbs received the vaccine at the LIU Brooklyn campus over a month ago, but still made sure to keep up with this evolving story when it broke.

The Janssen vaccine was the first vaccine made available to Dobbs, and he jumped at the opportunity to protect himself and others around him.

“I got vaccinated because I just want life to go back to normal, and if you want something you have to be a part of the solution,” Dobbs said.

Dobbs understood that if he was one of the affected individuals, he most likely would have felt a symptom already, which provided him with some peace of mind.

Dobb’s roommate, junior musical theatre major Devin Butera,  received the J&J vaccine the same day, and has been watching the news as well.

“I was actually very tentative at first to get the vaccine in general, I was afraid of the side effects just for myself, just being in school,” Butera said.

Butera has to be physically active as a theatre major, and he is also in a dance show right now. His hesitation stemmed from seeing how others faced side effects from the vaccine.

After receiving the shot, Butera said he could feel it inside of him. He said he felt heavy and like the vaccine was pumping through his body.

“It buckled down to the fact that this is a once in a lifetime opportunity right now that you don’t really know when it will come again, so you take it or leave it,” Butera said.

Butera is glad that the CDC and FDA resumed the production of the Janssen vaccine, and calls having three vaccines being distributed at once “monumental.”