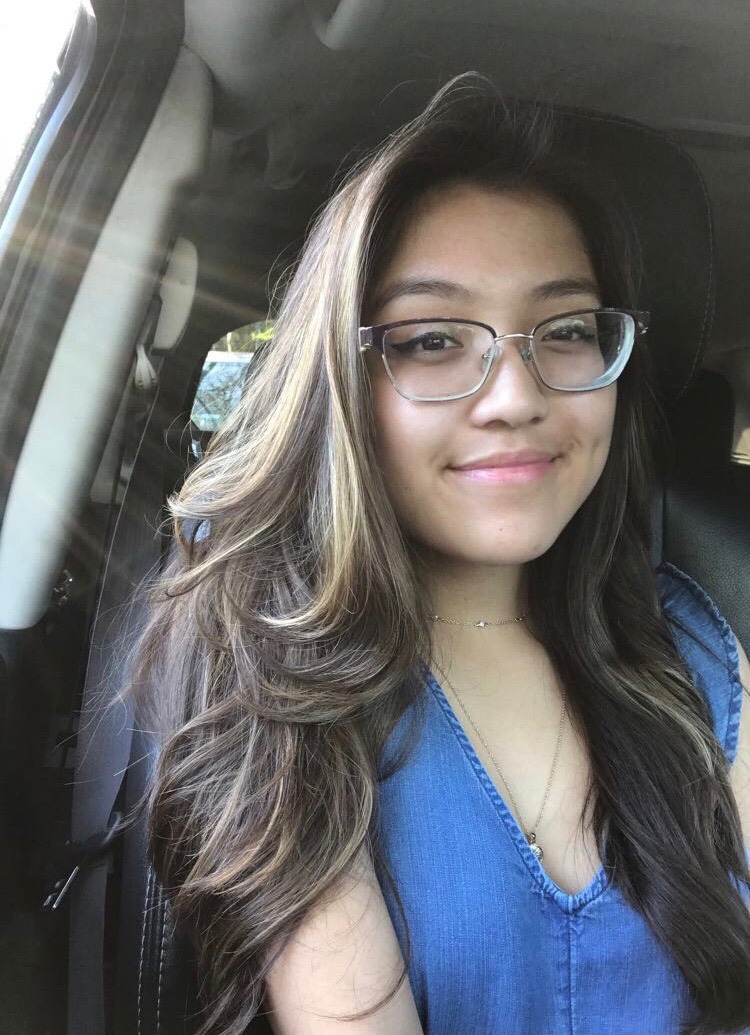 Every Super Bowl, a celebrity performs a star-studded halftime show to entertain viewers at the event and viewers watching from home. Super Bowl LIV was held at the Hard Rock Stadium in Miami, Fla., with two main halftime performers: Jennifer Lopez and Shakira. With Miani’s deep Latin roots, choosing two of the largest Reggaeton artists as the main performers stood as a celebration of culture for the location.

“The halftime superbowl showcase with [Jennifer Lopez] and Shakira was amazing. I really enjoyed seeing two latina women as the headliners of the halftime show; that has never happened before,” Haniyah Baugh, a freshman forensic science major, said.

The performance opened with Shakira wearing a fiery red two-piece outfit surrounded by dozens of dancers in similar attire to perform the song “She Wolf.” Shakira continued to perform six more of her songs: “Empire,” “Whenever, Wherever,” “I Like It (feat J. Balvin),” “Chantaje,” and ended on her most popular song, “Hips Don’t Lie.” J. Balvin made a special appearance for the song “I Like It” for a duet with Shakira.

Jennifer Lopez showed off the training she endured for the movie “Hustlers” by entering the performance on a dancing pole in a black leather biker vest, satin pink skirt, and knee-high black boots. She almost immediately removed the skirt revealing the outfit to be a leather one-piece with the boots attached.

Lopez was supported by dancers in matching leather biker jackets, shiny skirts, and
matching black hats with gold trim. She entered into a classic of hers: “Jenny From the
Block,” which progressed into the song “Ain’t It Funny.” Lopez performed five more songs afterwards.

To finish the performance, the duo sang “Waka Waka (This Time for Africa),” ending in
dance performances. Shakira danced to WakaWaka, with Lopez proceeding to end on “Let’s Get Loud,” and the duo ended together in the center of the stage.

“The Latina energy was radiating throughout the stadium and could be felt for those at home too,” DeAnna Aguinaldo, a sophomore radiology technology major, said. “A striking performance, definitely more enjoyable than last year’s.”