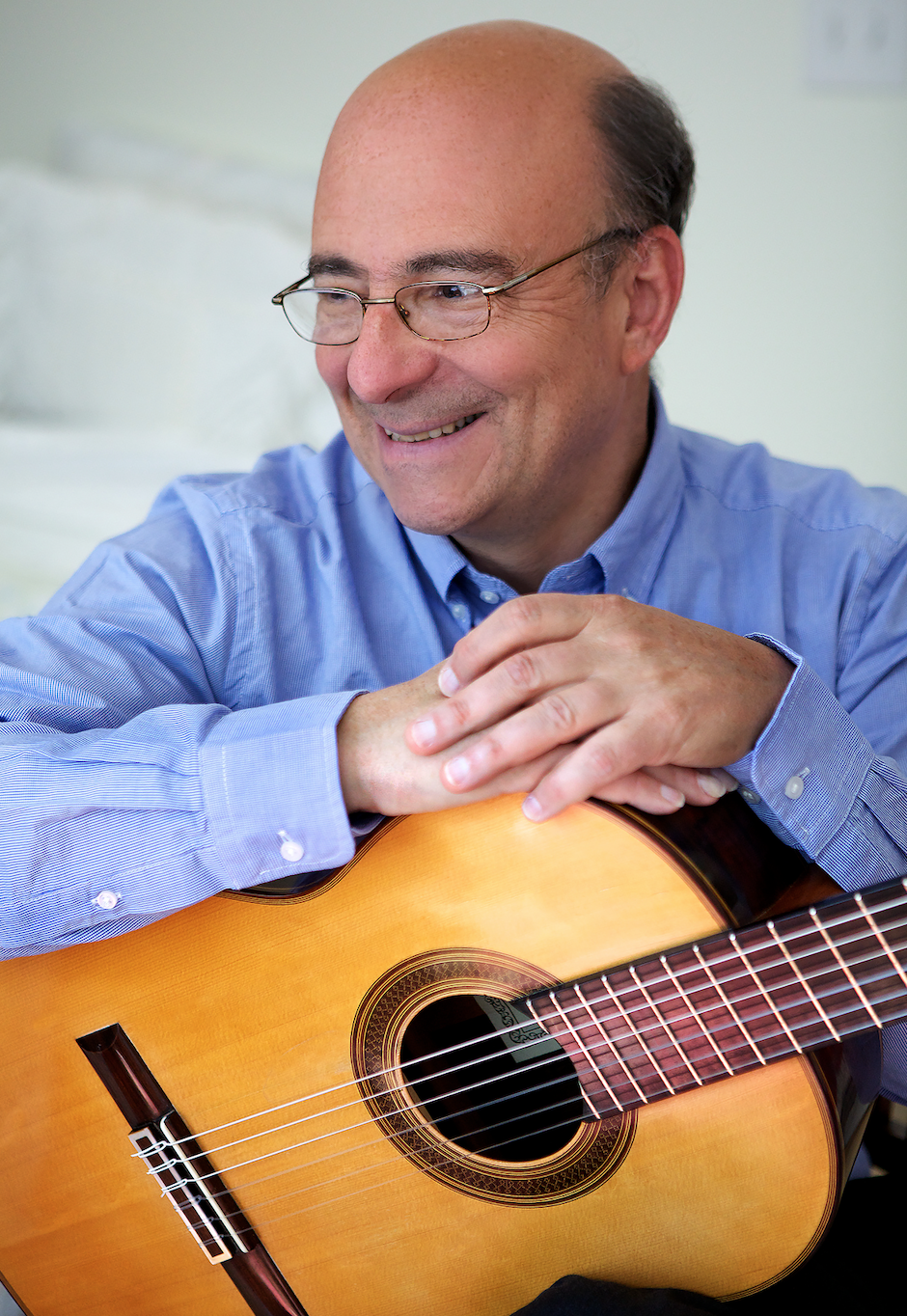 The 28th Long Island Guitar Festival was set to take place from March 31 to April 5 on campus. Due to spreading of the coronavirus, the event is now canceled since campus has been closed. All performances, recitals, and festivals have been canceled. This change is negatively affecting the entire department of music.

Harris Becker is the director of guitar studies who organizes the festival. He is involved in the festival in some way every year, and this year he planned to host a workshop on “Exploring the Score – Techniques for Practice.”

“This was supposed to be an international guitar festival that brought the greatest guitarists together. This year, we were going to have David Russel, the most prominent guitarist in the world these days,” Becker said. “He was finally able to come after years of trying to have him attend. He would have been there and since it is canceled, he plans on coming next year to celebrate the 28th Long Island Guitar Festival.”

The Long Island Guitar Festival is a series of concerts, master classes, workshops and high school guitars ensembles. An orchestra consisting of high school students and community members was set to play at the end of the festival alongside Post students.

In addition to these events, there is an annual high school guitar competition. “This would have been the 7th competition. The winner gets to play a concert on the next festival, so this year was going to be last year’s winner,” Becker said.

As of March 21, 2020, scheduled performers included Grammy Award winner, David Russell, Beijing Guitar Duo, Jérémy Jouve, Yenne Lee, Evan Taucher, and the Olson/De Cari Duo. In addition, Damon Smallman and Ingrid Riollot were to present a lecture and demonstration about “The History and Design of Smallman Guitars,” and Taucher was to lecture on “Creating and Building an Online Presence: Leveraging Social Media.

James Erickson, instructor of music and assistant director of The Long Island Guitar Festival, took time to grapple with the event’s sudden cancellation.

“We had to reach out to all these amazing guitarists that we worked so hard to book and tell them it’s canceled. Months of planning and work ended so abruptly,” he said. “We are trying to secure many of the same performers for next year. We might have to wait, but eventually we will hear all this great music.”

Erickson felt sympathy for the high school students who will not be able to participate in the festival orchestra competition.

“We are always impressed with the level of playing we see from these aspiring guitarists. We definitely made the right call by canceling, but it’s a little surreal that, for the first time in 27 years, there will be no Long Island Guitar Festival,” he said.

Several others were disappointed at the event’s cancellation, but understood the interest of maintaining public health and safety on campus, according to Erickson.

The festival has a reputation of reaching out to the artistic community, and for 2021, the tradition of “excellence in guitar performance and education” will continue. “We have several high school groups that attend. We have students that travel from Kernersville, North Carolina and attend every year. Other students come from Staten Island and Brentwood, NY. We will be back in 2021, better than ever,” Erickson said.