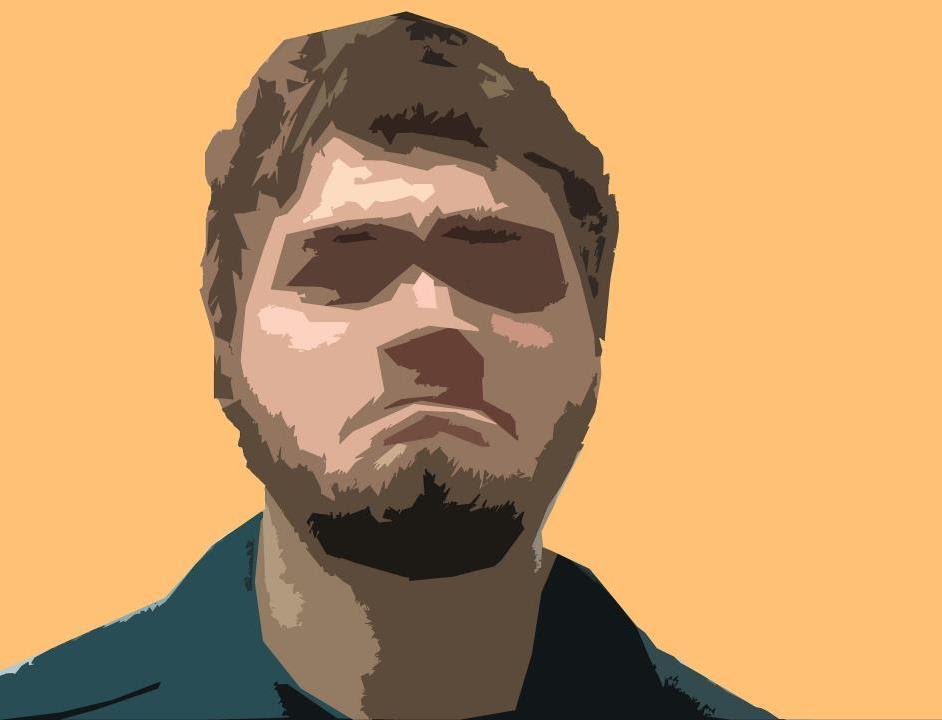 Me, on A and E: Back to the Drawing Board When I was younger, I was given what seemed to be dozens of board games as birthday presents. While a good round of Monopoly was played here and there, I couldn’t keep up with the assembly, let alone make sure I didn’t lose any pieces with my child attention span.

Nearly every time I visited a convenience store with my brother, we’d make sure to swindle our parents into buying a pack or two of Pokemon cards, Yu-Gi-Oh cards and Magic cards. Did we actually play these games? No, very rarely. The appeal was the pretty pictures and just having something of worth to other kids (the one-upping tug-of-war). And you can only play so many games of Monopoly before flipping the board.

Flashforward 10 ten years, my attic and closet are cramped with dusty boxes filled with these damn pieces of cardboard. But right when I’m seriously considering using a flamethrower to clear some space, people have begun to take a new interest in these relics. I realize how my friends have been wanting to play Pictionary over some beers. I go to a bar and see a whole selection of games to play rather than billiards; a giant Jenga set is one of the main attractions at a party of dozens of people. What’s going on?

My brother comes home from a friend’s house (friends who are in their late 20s) telling me about this little game called, “Settlers of Catan” that they played. It’s a hopelessly addicting one made by fine German engineering, where the focus is to build settlements and collect resources on a fictional island, and a winner is crowned when he/she accumulates ten victory points by various means. His girlfriend joins
in and becomes an unbeatable tyrant (I think she had a 17-win streak, given that each game takes well over an hour). We expand our network of players and soon host parties of over six people just to hang out, play, and have a couple of drinks.

It wasn’t just my personal circle latching on to Settlers, which has been around since 1995. Both Parks and Recreations and Big Bang Theory featured the game on network TV. Some Youtubers rolled out a hilarious parody called, “Settlers of Brooklyn,” a satire of gentrification and hipster-dom in the metropolitan area. And that had me wondering: are these rising trends are symptom of the American Hipster New Wave, the intentional faddy digression from digital back to analog? Cardboard may be the new vinyl of cool collector madness.

But why? These games aren’t just a campy family night choice, but a way for millennials (or anyone) to hang out over a few drinks. There is an undeniable social quality inherent in them, and this apparent resurgence in popularity may be filling the void that video games like Guitar Hero and Mario Party used to occupy. Board and card games are back with a vengeance.

So, I dig through my closet and find a bunch of Magic: the Gathering cards, poorly taken care of. I learn how to play again, on a whim, before finally approaching my brother with a measure of trepidation.

At first he is skeptical because there is certainly a geeky stigma attached to the game, but we’ve already gone down the Catan rabbit hole, why not a new game? We play a round.

Next thing we know, we’re at Target spending a ridiculous amount of money and back into the game, his girlfriend gets tangled in the web. We find a local game store and play a few tournaments.

Just a few weeks ago, we went to a BBQ with some friends and played with everyone there – people who are even more into than game than we are. And these people are normal, one girl studying anthropology, another guy a special education teacher, around eight of us total.

It feels good to go back to my roots, to play a new game that is, in actuality, an old one. These types of games are back, and this time I won’t lose the pieces. What’s in your attic?