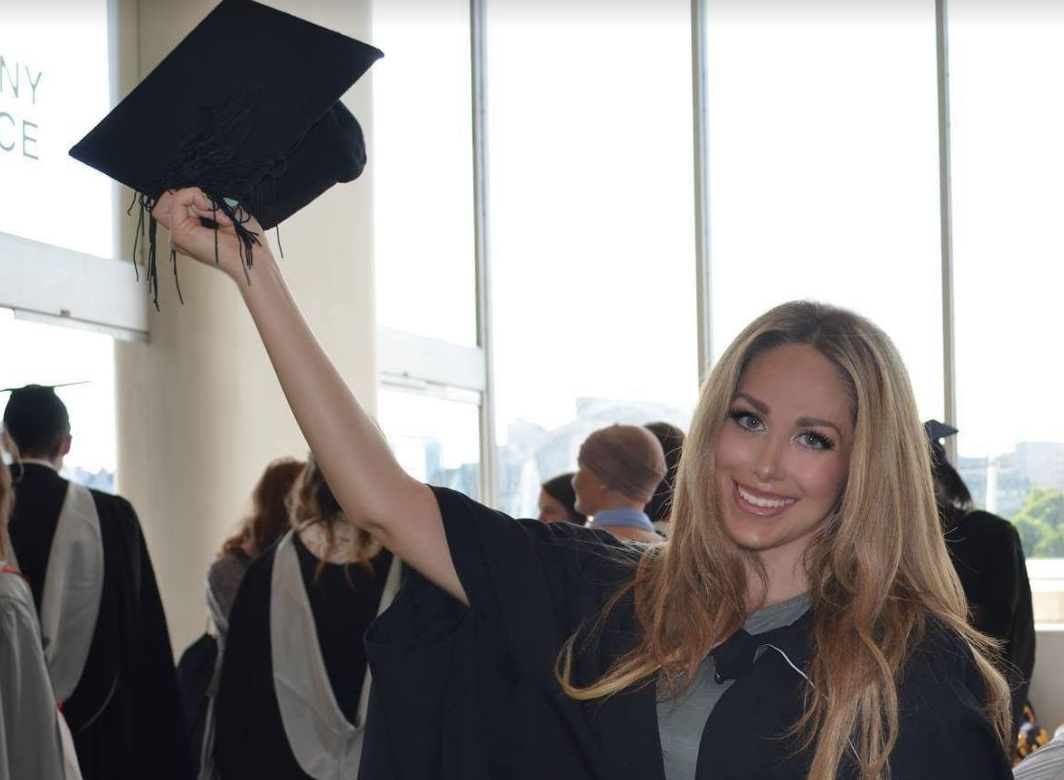 Mimmi Montgomery (’14), who was the Pioneer’s spring 2014 Operations Manager, and before that the Assistant News Editor and Assistant Features Editor, is a journalist from Sweden currently working in News for the Associated Press, London Bureau. She also freelances for the BBC in London. After graduating from LIU Post, she earned a masters degree focusing on human rights and politics at University College London. She was accepted to a program, via City University, that offered the opportunity to shoot two documentaries, as well as trainee placements with big media outlets. She first did ten weeks at BBC News at Six and Ten, worked hard, and was later offered freelance opportunities at the BBC.

Mimmi obtained her first “big” internship as a reporter for The New York Observer using her Pioneer articles as writing samples. “When I got my first big internship, for The New York Observer in New York City, I applied using only clips from The Pioneer. That proves that even some of the most competitive internships put good writing skills above the outlet your work comes from. For that reason, I think all journalism majors should get involved with The Pioneer,” she said.

“If I’d give aspiring journalists some advice, I’d say: Strong writing skills matter (I think I’m a strong writer because I read a lot, and solve crosswords). Help others & network – some will remember something you did for them, and help you out at a later point. Be kind, fair, and positive! – most of my feedback letters state I’ve got ‘just the right attitude’.  Plus, of course, don’t be late.. and arrive prepared.”