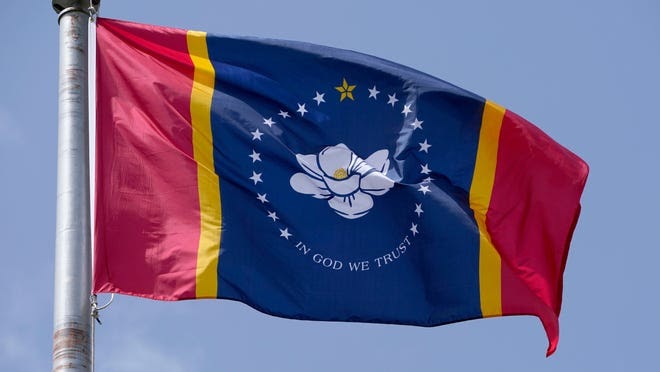 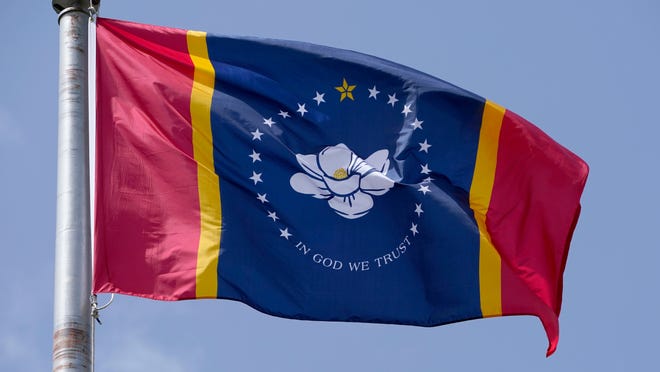 Mississippi’s state flag will soon be changing after voters selected a new design for the state’s new flag on Tuesday, Nov. 3. The conversation on whether or not to change the flag began in June due to the flag’s inclusion of the confederate battle symbol in the design.

Mississippi’s Gov. Tate Reeves approved the disposal of the original design from 1894 and began a new process that enabled commission work from residents. There were two rules for the flag submissions: the words “In God We Trust” had to be on it, and the Confederate battle emblem would not. After receiving over 3,000 submissions, flags were then voted on by residents. On Wed. Nov. 4, following election day, the results showed that 72% of voters approved of the new design. The new design is blue, red, and gold and features the state flower, a magnolia.

Sue Anna Joe, one of the flag’s designers, told the New York Times that “The whole goal of this was to help the people find a flag they can be proud of and a flag that they can look at and say, “Yes, that represents me.””

“It’s really important for this country to acknowledge its role in colonial violence against marginalized groups,” she said. “While I don’t necessarily think that removing the confederate flag does much to make up for past mistakes or stop the violence that targets marginalized groups everyday, I think that it is a necessary step to call out and change racism on the legislative level and in the social spheres in America.”

Although the new design of the flag has been voted into the legislature, it is important that the law is followed by action. The design will be formally enacted during the 2021 legislative session, starting this upcoming January. It is during this time that the new flag will begin flying at public buildings statewide.