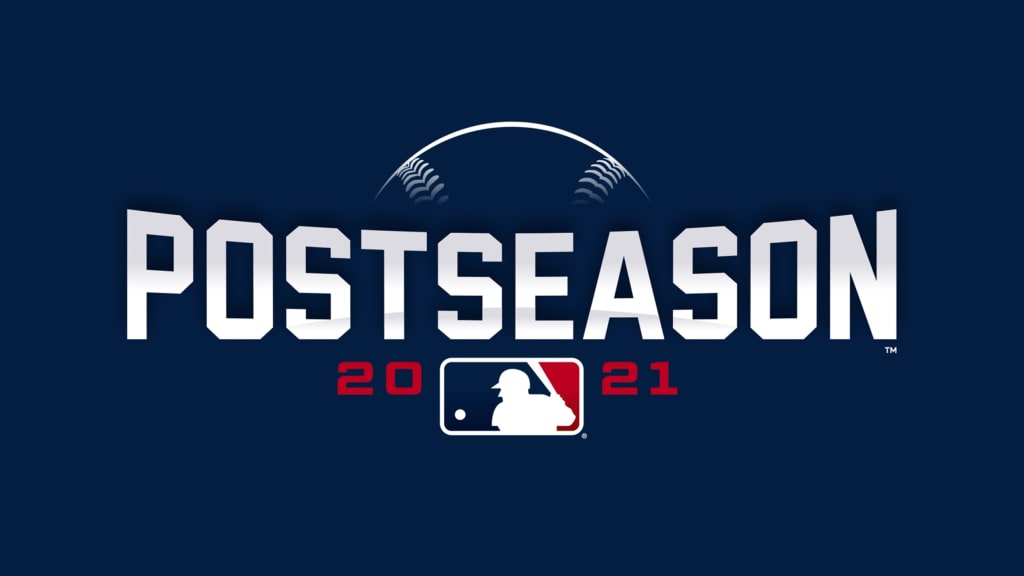 MLB Playoffs Near as Yankees Push Forward and Mets Slip Out

Sept. baseball marks an exciting yet nerve-racking time for MLB fans. With teams competing for one of the five playoff spots in each league, the games in Sept. become that much more important.

The New York Mets started the season in promising fashion, as their starting pitching looked dominant, and their hitting was doing just enough to win them games. Heading into midseason, the Mets had a 47-40 record and sat on top of the weak NL East. Eyeing a playoff run, the Mets made a move on July 30 to acquire Cubs All-Star infielder Javier Baez.

Unfortunately for Mets fans, the back half of this season was brutal, as they lost arguably the best pitcher in baseball when SP Jacob DeGrom strained the UCL in his throwing arm. From there, the Mets have slowly fallen apart, with Sept. marking the complete collapse of this team as a whole.

“My disappointment was immeasurable. This team was supposed to go places with a new owner willing to spend, but injuries and astonishing headlines continue to plague the team making it look like the leadership never truly changed,” Kaim said.

Kaim believes there are many parts of the organization that need to change in order for the Mets to be competitive.

“I think it’s the management aspect that needs to change. The medical staff needs to go, the head of baseball operations needs to belong to someone like Epstein or Beane. Rojas needs to be a part of the Mets organization but not as a manager,” he said. “Steve Cohen has the money, now he’s gotta put it where his mouth is.”

“My disappointment was really bad and honestly crushing because with all of the injuries the Mets sustained over the season, they still at one point had a 5+ game lead,” he said. “The Mets are the only team to hold first place for over 103 days and end up with a losing record ever. So overall it’s a crusher to a true fan.”

Boettcher claims the Mets need more reliable players who can get the job done.

“In order for the Mets to be successful next year, the key is to bolster their hitting with key players who hit with runners in scoring position and pitchers who can eat up innings at a reliable rate,” he said.

The New York Yankees have had a very up and down season, as the Bronx Bombers have been very inconsistent the entire season. Many fans were disappointed in their team in the first half of the season, as they weren’t living up to their championship expectations. Heading into the All-Star Break, the Yankees had a 46-43 record and were a few games back from the last Wild Card spot. Similar to the Mets, the Yankees made big moves at the deadline, trading for lefty sluggers Joey Gallo and Anthony Rizzo to help boost their struggling offense.

Junior digital art and design major Anthony Hines is satisfied with where the Yankees are at this point.

“Considering this team was at 41-41 at one point, I am genuinely happy with this season and if this team can get their heads together they can really make a push here and we’re looking good for October,” he said.

Hines is looking for young phenom Gleyber Torres to step up most for the Yankees in the final stretch.

“I’m gonna call it right now, Gleyber Torres. We’ve seen him struggle a lot at shortstop and obviously the move to second we’ve seen some results,” he said. “I’m gonna look for him to produce really big into the last week here and hopefully into the playoffs.”

Unlike the Mets, the Yankees significantly improved after making these moves, as both their hitting and pitching saw major improvements in the back half of the season. After an underwhelming start to the season, Yankees’ ace Gerrit Cole and the rest of the pitching staff greatly improved, as they have one of the best collective ERAs in baseball after the break. Currently, the Bronx Bombers are 89-67 and hold the top Wild Card spot in the American League playoffs with less than a week to go in the regular season. As of now, the Yankees have a one-game lead on the Red Sox and would host them in the Wild Card Game.

Sophomore business administration major Rebecca Margolin believes the Yankees would be the favorites to move into the Division Series.

“I definitely think the Yankees will win against the Red Sox,” she said. “As long as they continue to play well, they can make it to the playoffs for sure.”