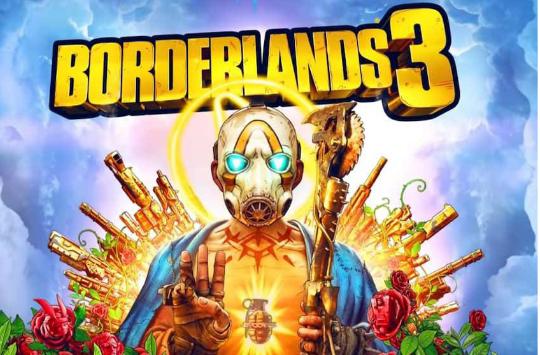 Video game studio Gearbox announced the latest entry in the Borderland series, “Borderlands 3” on March 28. It has been seven years since “Borderlands 2” originally , and fans have been desperate for more.

“Borderlands” is an shooter game where players explore the world of Pandora and fight the monsters that inhabit it. The series is known for it’s off the wall humor, something rare in the genre that it resides in.

“Borderlands 3” picked up right where its predecessor left off and with up to four players to adventure in the world of Pandora together. Gearbox released one trailer of the game so far, and in terms of style and , it looks similar to previous entries. The game hosts a few improvements, such as new abilities and more than one billion guns to use

gamers on campus are excited for “Borderlands 3.” Michael Khan, a senior digital game design major, is looking forward to the chance to try new guns, including a gun that can run around on own legs. “The game looks amazing, even though it still has the cell shaded look from the originals, it looks a lot more HD and polished,” Khan said.