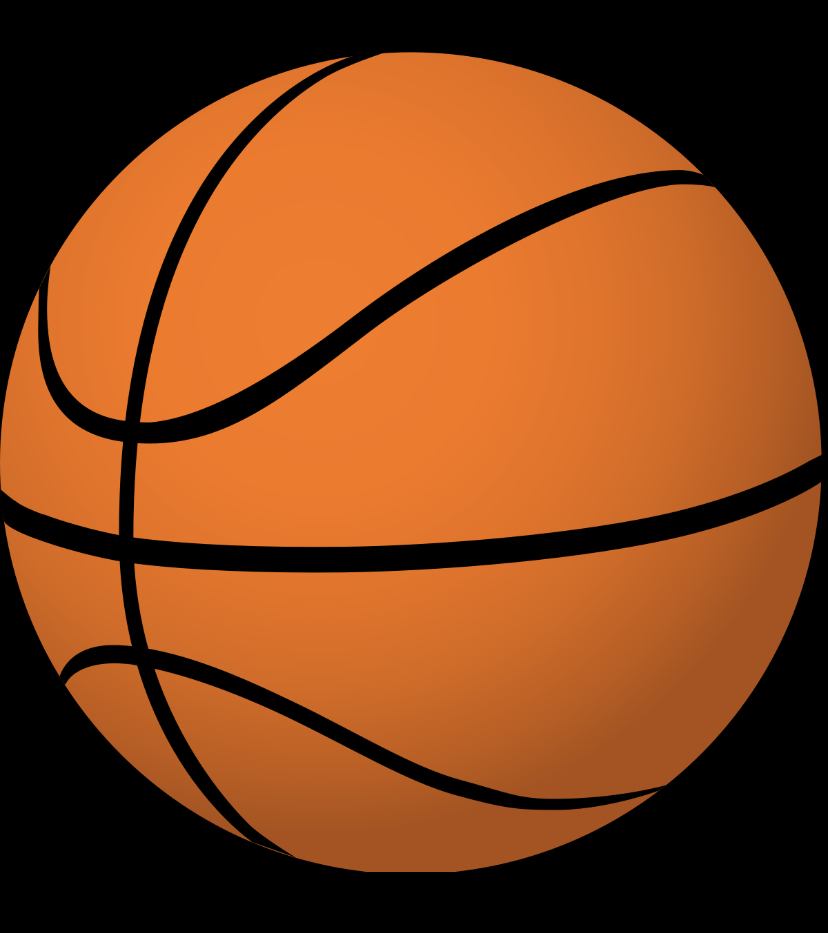 The NBA Finals began Wednesday, Sept. 30, with the Lakers defeating the Miami Heat 116 to 98.  The fact that the Finals will be played at all is a major feat for a league  that floated the idea of canceling the rest of the postponed NBA season entirely during the spring. At the time, team owners’ concerns over liability issues factored into discussions, according to CNBC, though ultimately, the threats of over a $1 billion loss in revenue proved too much to overcome. This publicity and the financial necessity to finish the season led to the bubble plan; play resumed with scrimmages on July 22 after a hiatus beginning on March 11.

Viewership has fallen from previous seasons, with several factors potentially contributing. Never before has the NBA played games late into the summer, a season during which TV viewership lags significantly behind spring ratings, according to Forbes. Additionally, the league’s hyperfocus on tackling social justice issues likely contributed to the dropoff in TV ratings over previous years. Eddie McQuade, a senior sports management major watched some of the NBA’s restart and was very pleased with the NBA’s response to calls for social justice.  “I think the players taking a stand by boycotting games for Jacob Blake and wearing ‘Black Lives Matter’ on their backs is a great way to show that we’re trying to make a change in the world,” he said. Despite initially being wary of kneeling during the national anthem, McQuade adds that he understands the message the players are trying to convey and does not have an issue with the athletes “standing up for what they believe in.”

He adds that some of the games felt like “glorified scrimmages” without fans in the bubble environment, a sentiment commonly shared among viewers.  Like many, McQuade was skeptical of the NBA’s ability to prevent players and staff from contracting COVID-19 and finishing out the season. With the season nearly at its conclusion, Mcquade appreciates the way the NBA was able to finish the season during the current health crisis. “I give commissioner Adam Silver a lot of credit for somehow making the bubble in Orlando work, despite Florida being a hot spot for the virus at the time,” he said. McQuade adds that he would not have an issue with returning  to a bubble environment to begin next season if infection rates spike once again.