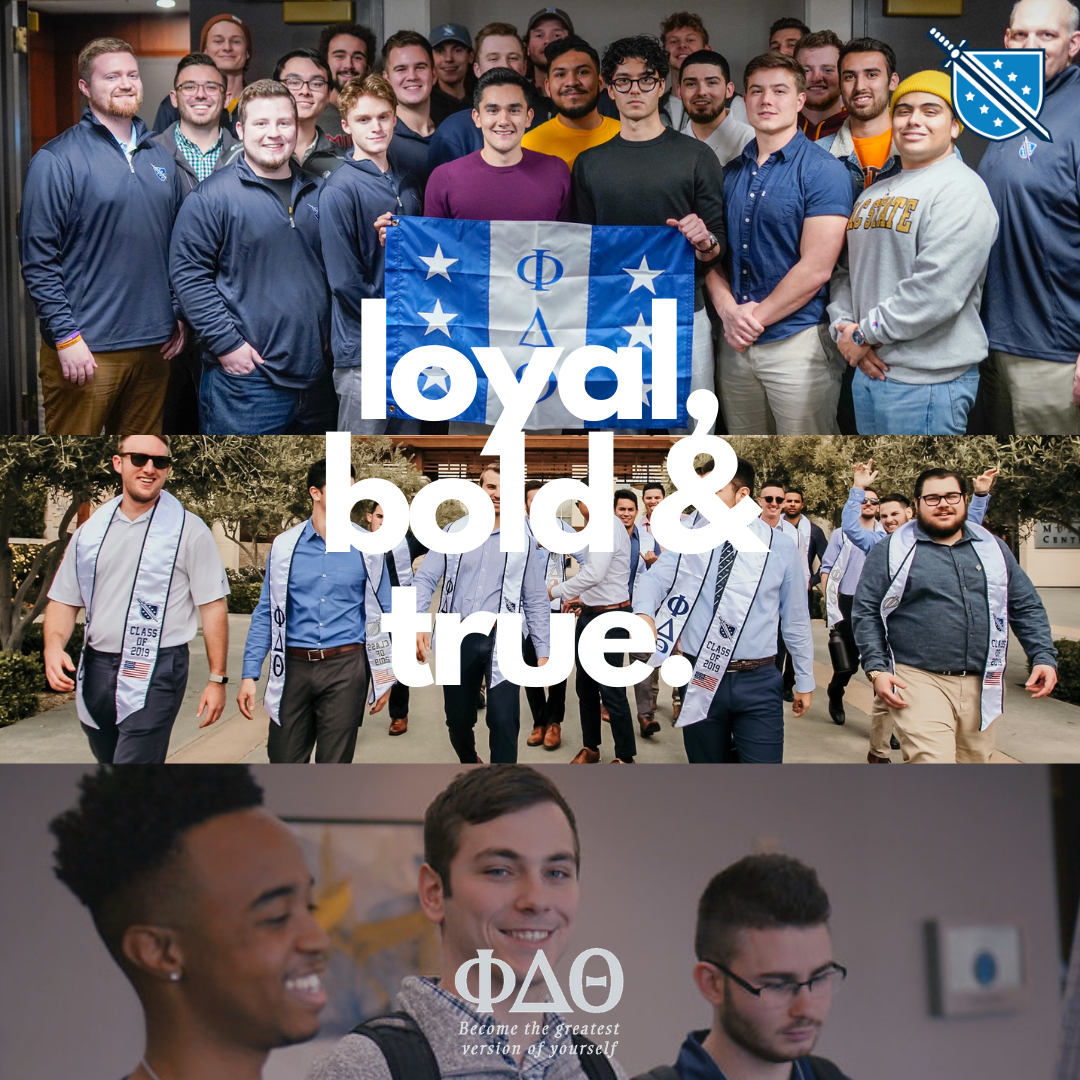 Phi Delta Theta will be the 12th greek organization to join the campus this fall. The fraternity hopes to distinguish themselves by creating a newer definition of what it means to be a fraternity man at the Post campus.

Phi Delta Theta was founded at Miami University in Oxford, Ohio in 1848 and has grown tremendously since then. The organization now has 191 chapters and colonies between the United States and Canada, with seven active in New York state.

Their philanthropic cause is raising money for ALS, also known as Lou Gerig disease, a nervous system disease that weakens muscles. The fraternity has a special tie to its philanthropy because Lou Gerhig was a member of Phi Delta Theta. The baseball legend went to Columbia University in 1921 where he joined the fraternity.

Gregory Rush, an expansion consultant and member of Phi Delta Theta, explained the opportunity new members will have this fall.

Rush also encouraged anyone who might be interested to consider joining Phi Delta Theta. “I’m a first generation college graduate and first generation fraternity man, I didn’t see the value of greek life before I met Phi Delta at my campus,” he said. “I was initially hesitant because I wasn’t the ‘fraternity type,’ whatever that means, but once I joined I found myself in so many leadership roles and things.”

Rush encourages others to not limit their thinking like he did, and to take a chance and try something new. “I would wholeheartedly encourage someone to reach out to myself or someone we’ve been talking to at the university because I think me telling myself that I wasn’t the fraternity type really limited my ability to see everything for what it was.”