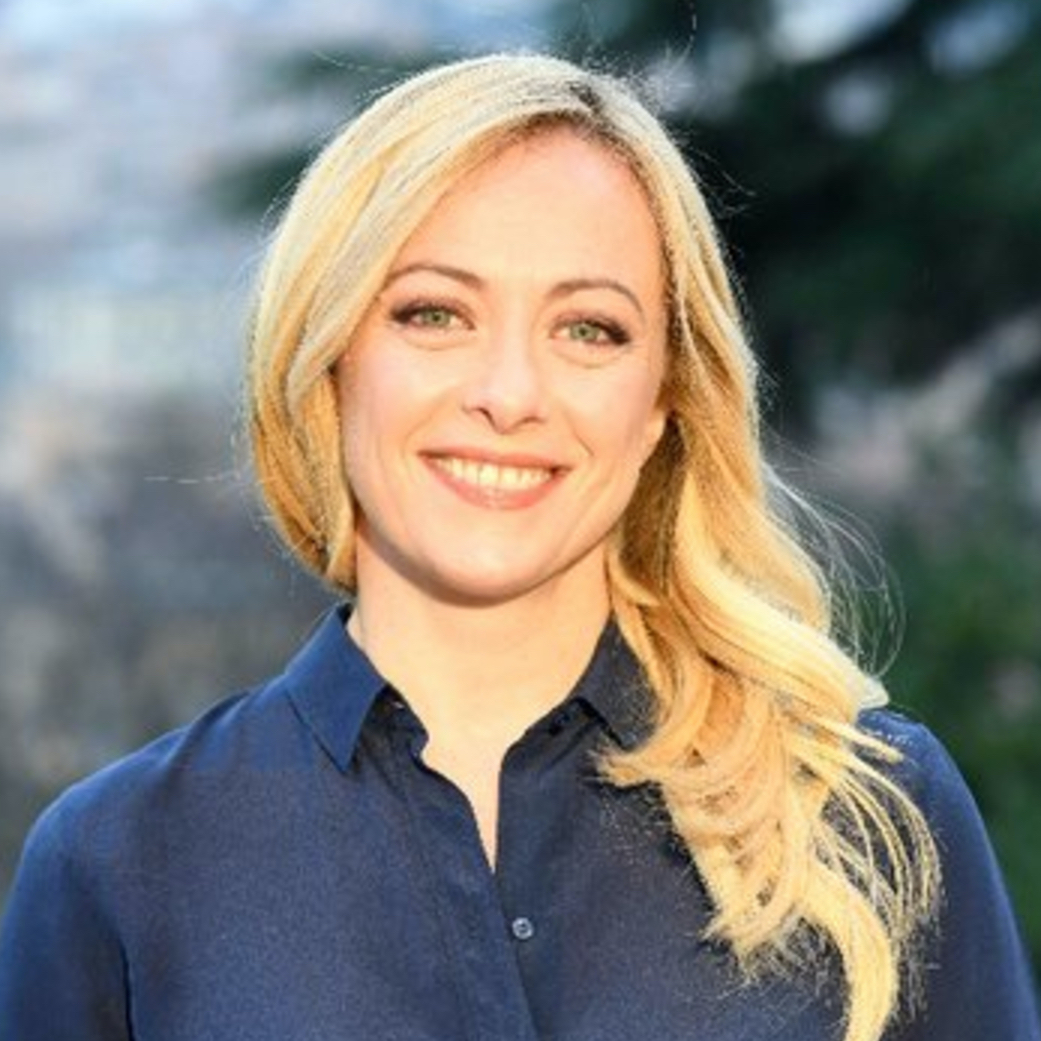 Italy has elected a new prime minister, Giorgia Meloni. Her party, “The Brothers of Italy,” is a far right organization with many of the members being connected to and affiliated with neo-fascist groups and organizations. Meloni herself from an early age was part of the neo-fascist group “the National Alliance,” formerly named the MSI or the Italian Socialist Movement. These groups are openly and unapologetically far right and neo-fascist.

Meloni became the leader of the youth division of the National Alliance and has been involved with far right and neo fascist organizations from an early age. The brothers of Italy party is a metamorphosis of the MSI and NA and sport the same tri-colored green, white and red flame that was used by Mussolini during the second world war.

The Brothers of Italy also share the same headquarters used by Mussolini’s party, and are also running under the slogan “God, fatherland, family” which is taken directly from their fascist ancestors. Meloni has taken a hard line stance against immigration, LGBTQ+ rights, women’s rights, minority rights and migrant rights. Meloni and her party say that their main goal is to unite Italy and to mitigate division amongst the people. They have also stated that they want to bring Italy back to its former glory, reinstate the traditional ideals of Italy and give Italy back to the true Italians.

Meloni also has a hard line stance on not being a part of the European Union (EU), and says being part of the EU is not in the best interest of Italians and Italy as a whole. Many people are questioning the motives of the brothers of Italy and what intentions they have for the future of Italy not only politically and economically, but socially as well.

Music major John Appleton had this to say about the current situation going on in Italy.

“I think it’s the old cliche of history repeats itself, there are so many similarities and clear connections to fascism with the Brothers of Italy and Meloni, and the social and economic conditions are similar to how fascism came to power in the first place during the 1920’s and 40’s,” Appleton said.

Appleton feels that the economic and social conditions in Italy are a cause for the election of Meloni.

“The people are economically and socially beaten down and feel insecure about their country and want a strong charismatic leader to bring them back from supposed ruin. We can already see in the past few years a rise in attacks on minority, LGBTQ and migrant citizens. One migrant man was beaten and killed in broad daylight in the middle of the street while people just watched, people have been shot at as well as many other transgressions that are being carried out. I think we will see more and more aggression and violence in Italy, and it has only just started,” Appleton said. “I am curious to see if Giorgia Meloni and the brothers of Italy have what it takes to run the country and to unite rather than divide the country like they said. From the looks of it it’s already off to a bad start in my opinion.”

In the upcoming months the brothers of Italy and Giorgia Meloni will be in the spotlight and under close scrutiny not only by the Italian people but by the entire world. Meloni and her party in recent months have tried to tone down their neo-fasicst rhetoric in order to be more widely accepted by the world and the Italian people. She boasts that she and her party are conservative, not fascist.

Meloni is a clear choice for many people in Italy and has stirred up a lot of support. Although there are many people who support her and her platform, the election had the lowest turnout in years.

“I think people are not turning up to vote during this snap election because the Italian people are fed up with the disorganization and corruption of the Italian political and voting system. The Italian governing power has a notorious reputation for being disorganized and completely not efficient, why would people turn up to vote when they don’t trust their own system of government,” Magnioli said.

Published in News and World