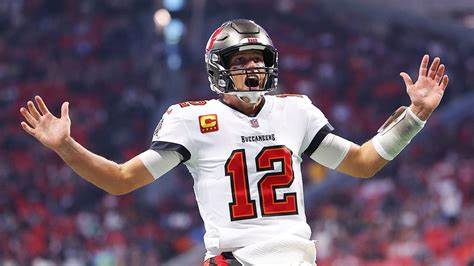 Fans are getting excited as we near the end of the NFL’s first-ever 18 week season, in which all teams will get the chance to play 17 games with one bye week. Some teams are unexpectedly coming out on top, while others have struggled to perform.

During week 13, the Detroit Lions finally had their first win against the Minnesota Vikings, and the Indianapolis Colts destroyed the Houston Texans 31-0. Those were just two of many big moments in this NFL season.

Junior marketing major Maxwell Morris is a big fan of football and watches the sport every week.

“I thought week 13 was impressive to say the least,” Morris said. “We got to see more of Cam Newton playing back in his own colors, which put a smile on my face.”

Morris is referring to Newton’s one-year Carolina Panthers hiatus, in which he played for the New England Patriots as their quarterback. He’s now back playing with his original team.

Morris’ favorite team, the Arizona Cardinals, are currently 10-2 and have the best record in the NFC.

“The Cardinals are definitely either the best or one of the best teams in the league right now,” he said. “They’re on fire with Kylar Murray as their quarterback, and they’ve got some really good receivers too.”

“The Cardinals are the best team in the league on both sides of the ball,” Anglim said. “They have a phenomenal offense with a lot of weapons.”

A team on the other side of that spectrum would be the New York Giants, who are receiving a lot of heat this season for their poor performance

Morris and Anglim, like many other fans, are not shocked by this season’s current division leaders.

“I don’t think there are any surprises in who the division leaders are. Kansas City, Bucs, Patriots, Cardinals, Packers, are all to be expected,” Morris said.

Anglim already has predictions on how the end of the season will look.

“While I think this season has been very inconsistent and there are few teams that are Super Bowl favorites, the Buccaneers and the Patriots will most likely go to the Super Bowl this year,” he said.

Fans are excited to see where these next few weeks will take us. There are many crucial games coming up within the last few weeks of the season, so you definitely won’t want to miss out.