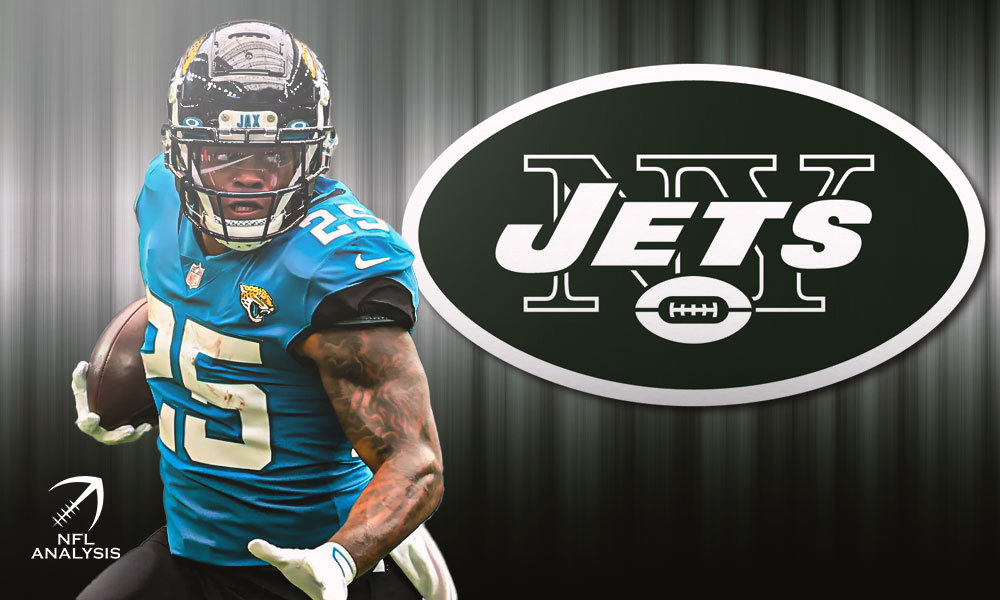 Tuesday, Nov. 1, marked the NFL’s annual trade deadline, which limits teams from making trades with each other till the end of the Super Bowl. This year, the NFL trade deadline was one of the busiest transaction-filled weeks in history.

In particular, there were 10 trades involving 12 players on the deadline. This total is the NFL record for any single trade deadline day.

“It was a really exciting trade deadline this year, which is something that the NFL has lacked. The trade deadline has been one of the few things about the league that they did worse than the MLB, NHL, and NBA,” Campbell said. “It was cool to see a couple of stars get moved as well. Hopefully, this is a yearly thing now with the amount of trades at the deadline.”

Specifically, at the NFL trade deadline, both the New York Jets and New York Giants made some trades that were questioned by many fans.

For the Jets, they made two trades before the trade deadline, including the addition of running back James Robinson from the Jacksonville Jaguars and the trading away of edge rusher Jacob Martin to the Broncos.

Running back James Robinson has been productive for the Jets so far in replace of rookie running back Breece Hall, who tore his ACL in the Jets matchup versus the Denver Broncos. In two games, Robinson has 70 scrimmage yards and a touchdown.

Graduate speech pathology major Ryan Branigan thinks the Jets got away with a steal in James Robinson.

“James Robinson is a solid back that got disrespected in Jacksonville. He’s a good pass catcher and downhill runner, and he should fit in nicely with the Jets,” Branigan said. “It was a good addition, given how cheap it was to acquire him. It helps them right now, but I don’t know about the future.”

On the other side of Metlife Stadium, the New York Giants didn’t make a big splash addition to their roster, but traded away a disgruntled asset. Second-year wide receiver Kadarius Toney, who has battled injuries and disputes with coaches, was traded to the Kansas City Chiefs for a conditional third-round pick and a sixth-round pick.

As a Giants fan, Brady Campbell thinks that the Toney trade was inevitable.

“The Kadarius Toney trade is an interesting one for the Giants. He had shown that he is very talented and could be a star here. At the same time, he couldn’t stay healthy and he was constantly hurt,” Campbell explained. “In the end, it didn’t seem like he wanted to be here, so I think it was the right move for both the Giants and Toney.”

Besides the New York teams, many other league-altering trades happened during the NFL trade deadline. Some notable moves included franchise tight end T.J. Hockenson being traded from the Detroit Lions to the Minnesota Vikings, linebacker Roquan Smith being shipped from the Chicago Bears to the Baltimore Ravens, and wide receiver Chase Claypool being sent to the Chicago Bears from the Pittsburgh Steelers.

These teams’ moves were notable, but there was one team that stood out compared to the rest. The Miami Dolphins went all in on this NFL trade deadline, as they traded a first-round pick and more for Denver Broncos edge rusher Bradley Chubb and a fifth-round pick for running back Jeff Wilson Jr. from the San Francisco 49’ers.

Now with the season past the midseason mark, things are looking competitive and wide open in the NFL with nine weeks left.

“Last week proved again, any given Sunday, anyone can beat anyone with the Jets upsetting the Bills,” Branigan said. “I’m looking forward to seeing what happens in the second half and the playoffs because I have no clue.”