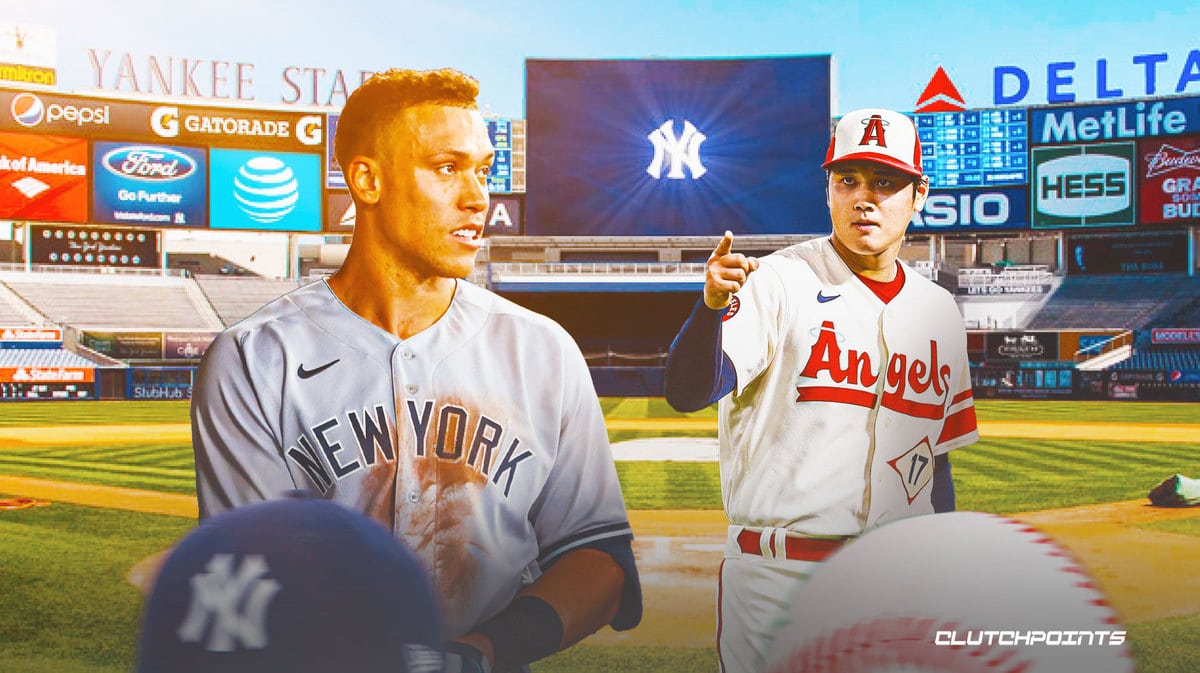 Ohtani or Judge? The AL MVP Race Heats Up

As the Major League Baseball (MLB) season enters its last few weeks, most eyes are on the playoff race, but there is another thing that has been getting a lot of attention, and that is who will become MVP of the American League (AL) in the 2022 season.

Currently, the players competing for the award are Shohei Ohtani, the two-way player for Los Angeles Angels, and Aaron Judge, the star outfielder for the New York Yankees.

In addition to his impressive hitting statistics, he has 14 wins as a pitcher as well.

If he wins the MVP award, it would be the second consecutive year he has won, which would make him the first player to do so since Miguel Cabrera in 2012 and 2013. This would be a great accomplishment for the 28-year-old Japanese phenom.

On the other hand, Aaron Judge has 60 home runs, which is first place in AL. He also has 128 RBI, .314 AVG, and .422 OBP. Judge is on pace to break the all-time record for home runs in the AL, which is currently 61, a record held by Yankees legend Roger Maris, who accomplished this in 1961. If he were to win the MVP this year, it would be his first time winning the award. Judge is currently on pace to win the Triple Crown in the AL. To do this, a player must finish first in BA, home runs and RBIs. Judge would be the first to win the Triple Crown since Miguel Cabrera’s MVP in 2012. Ted Williams was the last player who achieved the Triple Crown but was not voted MVP, all the way back in 1947.

Both of their historic seasons are worthy of the MVP award, and both are accomplishing unprecedented feats.

Senior business management major at the University of Hawaii, Erick Shinjou,  who has been a fan of Ohtani since he was in Japan, believes there shouldn’t be a debate about who is the AL MVP.

“Now, Shohei is both pitching and hitting. On the other hand, Aaron Judge is just hitting,” Shinjou said. “For these facts, it is clear that Shohei is more deserving of the MVP than Aaron Judge.”

On the other hand, junior business management at California State University, Takuto Kataoka, who is a fan of the New York Yankees, expressed a different opinion.

“I understand what Shohei is doing now is certainly amazing and unreal, and I know it is not easy to do. However, what Aaron Judge is doing now is an event that will change history,” Kataoka said. “If he continues to hit home runs, he will break a league record and make a new history in the MLB. Thus, the MVP of this year is Judge.”

In these ways, there are various opinions about the MVP, as it is one of the closest races we have seen in many years. Both Ohtani and Judge are having historic seasons, which will go down in MLB history as memories for the next generation to hear about.