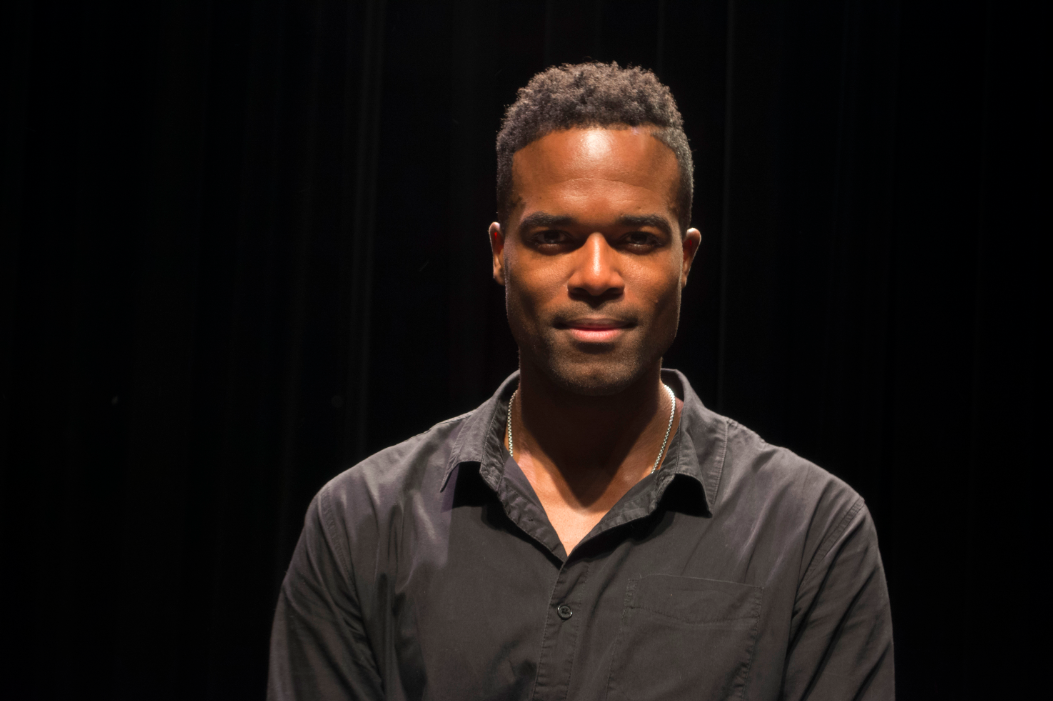 Last week, LIU Post was fortunate enough to receive a visit from an alumnus who is proud to follow his dreams. Derrick Davis, who graduated in 2000, is now playing the roles of Mufasa and Scar in Disney’s “The Lion King” on Broadway. During his visit to LIU Post, Davis gave a lecture to various students, and focused not only on what stage presence can be defined as, but also on how he achieved his role on Broadway.

Davis is the second person in the show’s 18-year history to cover the roles of both Mufasa and Scar. “You have to be a specific individual to go back [and] forth in-between both roles’ energies at the drop of a hat,” Davis said. “It takes a lot of work, a lot of discipline, and they saw that in me and I am very grateful for it.”

Davis shared a few important tips to the LIU Post students. “I think it’s important for you to be able to see the strengths and the weaknesses of somebody who is successful,” Davis said, as he showed the audience how nervous he gets when talking on a stage. “Because you need to be able to see that just because I’ve made it to a certain place doesn’t mean that I don’t have struggles.”

Davis believes that stage presence is very important when trying to transform into a character. “…there has to be life in order for there to be presence,” Davis said.

He believes that while you are in college, it is the best time to decide what works best for you. “Everybody learns, everybody processes, everybody behaves and acts different from the other person so it’s up to you to figure that out,” he said.

In Davis’ experience through auditions, he did not have much income. Because of this, he decided to work two jobs. One job was at a church and the other was for State Farm insurance. “I took a few years off to pay off my debts,” he said.

“But then my heart started to beat again, in a way, saying ‘listen this is what you were designed to do, it’s not just what you want to do it’s what you must do it’s your calling in life.’ So I went back to the vocal and acting coaches and then I auditioned for The Lion King again and it was the right time and it just happened.”

Davis was inspired to pursue this career at a young age. His inspiration developed when he watched The Secret Garden. “I was in awe. I was like, ‘I want to perform, I want to do that,’ ” Davis said. “At the time I wasn’t processing it as I want to create emotion but that feeling is what was happening on the inside and so I went home and told my parents I wanted to be an actor.”

When asked what he wished he did differently as a student, Davis said he wish he was braver. “Now is the time and here is the place to be as daring and as brave as you can,” he said. “Be completely fearless, so what if you fall? It doesn’t matter. I learned that the only thing that stops me is me. You guys can do and be anything you want the world is literally yours, nothing is impossible unless you call it impossible “

As a performer, knowing how to sing, dance, and act is very important, but Davis claims that it’s also very important to know which talent is your strongest and which one is your weakest. “Know all three but know your strengths and play to your strengths,” Davis said.

“Exhaust your present, draw everything out you can out now, tomorrow will take care of itself, and then when you get out of here its going to be a different chapter of your life, but don’t worry so much about that now cause then you will be stealing from today. “

When asked what gives him motivation to get through the tough times of this career, Davis said it was the love for the craft he creates is what motivated him to keep going. “What gives me permission to be motivated is that I have made a decision that at some point of my career I am not going to want to continue do this,” he said.

“I am going to want to slow down and do something else. Maybe open up my school of music and give to the next generation what I ‘ve learned and that gives me the permission to push myself really hard now because once I decide it’s done, I’ve done it all.”

Sean Collins, from LIU Advancement, planned the event. “Part of what the university advancement group does is to engage alumni in all parts of the university by asking them to come back to school to speak to students to be mentors to connect students with internships and job opportunities,” he said. “It’s always great to have a bigger crowd, but it was great turnout and all the students were really engaged with what he had to say.”

“Honestly, it was inspiring. Especially as a performer here at Post, it was something that I really needed to hear, wanted to hear, and accepted,” he said. “Our professors know the preparation and how to get into the business, but coming from someone like this; he is in it, he is doing it, so it’s awesome to hear what he has to say so I can apply it to my life now. So when I go to auditions I can land that job.”