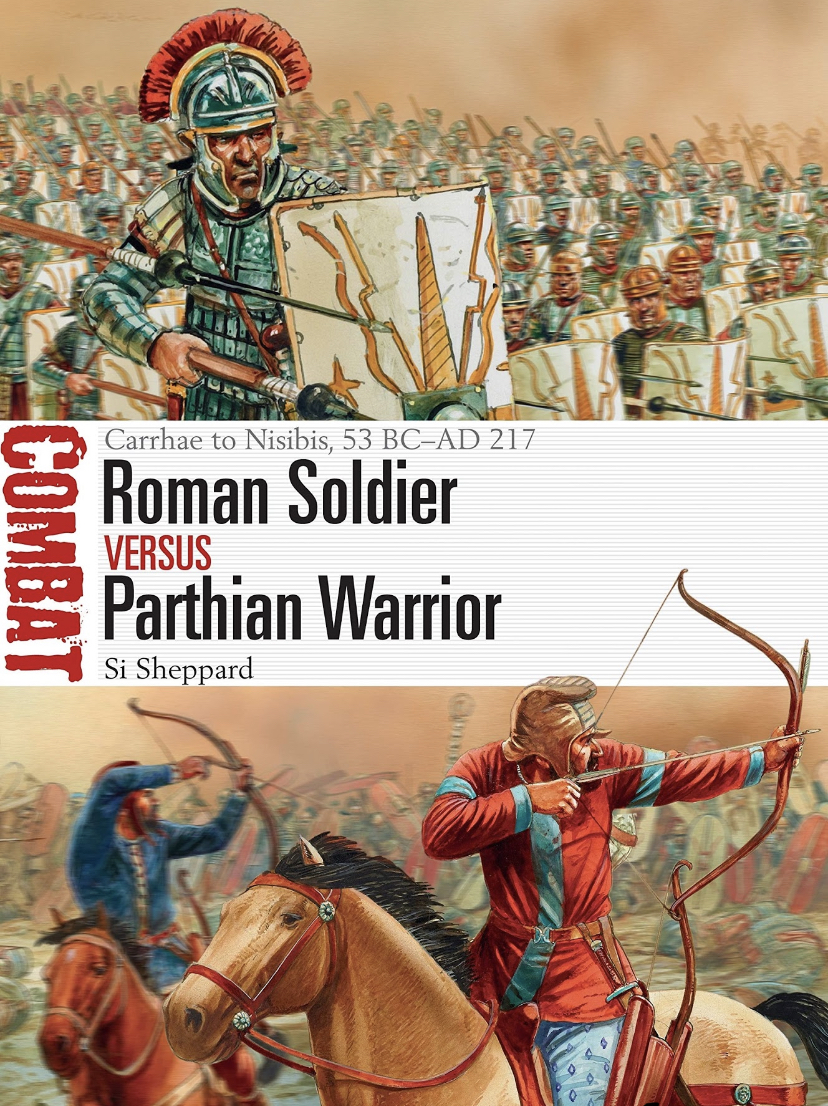 Professor’s Book Gets Number One Spot on Amazon

Simon Sheppard’s book “Roman Soldier vs Parthian Warrior: Carrhae to Nisibis” earned the number one spot on the Amazon New Release list. Sheppard is a political science professor at LIU Brooklyn and earned his Ph.D at Johns Hopkins University.

Sheppard was inspired to write this book because of its relevance to the study of geopolitics in the classes he teaches. “The battle of Carrhae was the first time another culture had gone toe-to-toe with the Romans and not just beaten them but established a frontier they could not successfully cross,” he said. “The Romans had annihilated or forcibly assimilated every other people they had encountered up until that point, from the Carthaginians to the Greeks, so it was first shocking and then frustrating for them that they could never seal the deal against the Parthians. This was because the Parthians had mastered what I call the three “Ts” – terrain (the flat, open country of the region), technology (the deadly composite bow), and tactics (horse-archers who wouldn’t stand still to be pinned down but instead would ride around the foot-slogging Roman legions and shoot them to pieces from a safe distance.”

Sheppard believes that it is important to have some personal experience of the historical locations he describes.

“I like to travel, and will tour the sites of the sieges and battles that I am describing to get a feel for the terrain, climate, and other features,”he said.

Sheppard has a one-year period in which to complete research, prepare the manuscript, and write the book. Within the year, he needs to draw up maps, find appropriate illustrations, and work with an artist in sketching original artwork.

Sheppard’s publishing company Osprey is on the #1 spot on the Amazon New Release list frequently, “it has been a very meaningful partnership. I was very pleased to be rated #1 in the categories relating to the subject,” Sheppard said.

Sheppard recommends his book to any students who are interested in the history of Rome, the Middle East, geopolitics, or warfare.

As for future plans, Sheppard is working on more books, “I am wrapping up two more books this December – one on the Spanish Conquistadors and the Inca in the 16th Century, the other on the Viking siege of Paris in 885-886. In March next year, I will submit a book on the American War of Independence as a civil war – the Patriots vs. the Loyalists. In August, I submitted a book on the ANZACs vs. the Ottoman Turkish Army during the First World War. Those titles are all for Osprey. And I have a December 2021 deadline to submit a monograph on America’s1928 Presidential Election to the University Press of Kansas. I have other proposals under consideration, so I am always busy.”