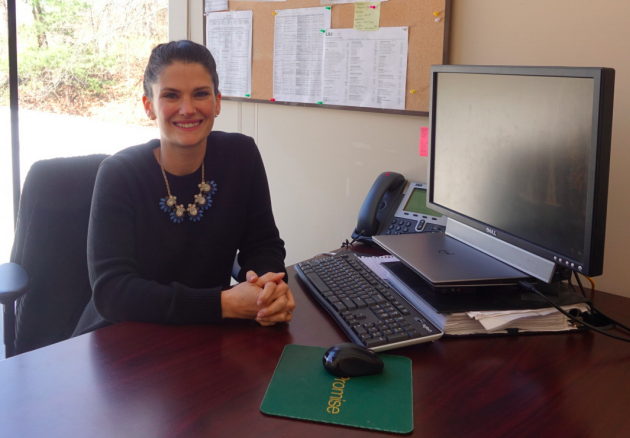 Sara Panarelli, who was the director of LIU Promise, left the university on Wednesday, April 10. When the departments of campus life and Promise merged in January 2018, Panarelli served as a point of contact for students inquiring about campus engagement and academics. As the director, Panarelli worked with students starting at orientation. She welcomed them to the school by guiding them on campus tours, and helping new students become acclimated to the university. She also provided information about campus clubs and available resources.

Panarelli’s most important task was assisting students to get where they needed to be academically and personally. She helped students with their resume development, internships, club involvement, course choices, and to make progress towards their degrees.

The first class that Panarelli began with is graduating this May. She admired the energy around campus. “I loved it here; I loved LIU,” she said about her years at Post.

With just a couple of weeks remaining, Panarelli was unable to finish the spring semester. Others in the Promise office will fill in for her during her absence to give students a smooth transition, and to avoid problems for the remainder of the semester. Her responsibilities will be delegated to the director of student engagement, success coaches, and the Promise staff.

Panarelli said that she was offered a good career opportunity, and said “professionally, it’s a good time and a good move.” However, she has many friends on campus and plans to attend events at the Tilles Center, as well as athletic games.