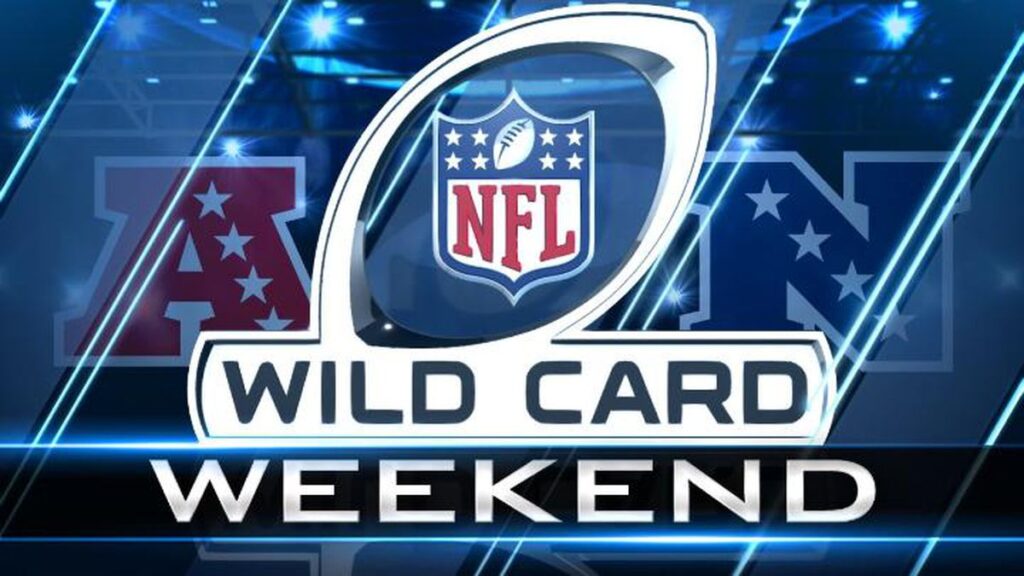 The National Football League (NFL) kicked off its second ever Super Wild Card Weekend on Saturday, Jan. 15, with the new playoff format giving fans a six game slate of playoff football. After expanding their playoffs to include a seventh team from each conference in the 2020 NFL season, the league decided to continue this tradition for the 2021 season.

The 2021 NFL playoffs started at Paul Brown stadium when the resurgent Los Vegas Raiders took on the red hot Cincinnati Bengals. This was one of the more exciting games from the weekend, as the No. 4 seed Bengals narrowly edged out the No. 7 seed Raiders thanks to a goal line interception by Cincinnati LB Germaine Pratt; which gave the Bengals the 26-19 victory, their first playoff win since 1991.

After watching the Bengals continue to play great football in their first playoff victory in over 30 years, sophomore broadcasting major Brady Campbell believes that they could be a team to look out for down the stretch.

“The Bengals really surprised me,” he said. “I thought they would win this weekend, but after watching that game, I do think they have what it takes to make a Super Bowl run.”

The final game on Saturday saw divisional rivals square off as ROTY candidate Mac Jones and the No. 6 seed New England Patriots traveled to Buffalo to take on the No. 3 seed Bills. Unfortunately for New England fans, this game was a blowout from the very beginning, as Josh Allen and the Bills went on a 27-0 run before allowing the Patriots to get a FG before the half. This game was never close, and the Bills went on to win 47-17.

With Buffalo winning in dominant fashion, sophomore broadcasting major Brendan Kaufman had high praise for what he considers to be the “hottest team in football.”

“The Bills are on fire. Like wow, they look like a team that is just unstoppable,” he said. “Not many teams can put up 7 straight touchdown drives. How do you even beat that? If they can keep that up, they are the Super Bowl favorites.”

The No. 2 seed Tampa Bay Buccaneers hosted the No. 7 seed Philadelphia Eagles to start the three game slate on Sunday, Jan. 16. In another one-sided affair, the Buccaneers dominated the Eagles in every facet of the game, and won 31-15.

For Kaufman, this was a dreadful game to sit through.

“I watched the entire Buccaneers vs. Eagles game, and to be honest, I wish I didn’t watch any of it,” he said. “It was hard to watch.”

After two consecutive blowouts, NFL fans around the country were hoping for a competitive one when the No. 6 seed San Francisco 49ers took on the No. 3 seed Dallas Cowboys. This game was the most competitive out of the entire weekend, and 41.496 million viewers tuned into what is now the most viewed Wild Card game in NFL history.

With the eyes of the world on them, America’s team came out flat in the first half, and San Francisco took full advantage, going into halftime with a 16-7 lead. However, Dallas made a comeback late in the 4th quarter, scoring 10 straight before running out of time on their final possession of the game, sealing the 49ers 23-17 win.

Unlike many fans, Campbell was not surprised by this 49ers upset victory.

“The 49ers were pretty underrated heading into the postseason,” he said. “I wouldn’t be too surprised if they beat the Packers this week if they are able to get healthy.”

Kaufman agreed, citing that the 49ers are a team that no one wants to play as the postseason progresses.

“I was impressed by the 49ers,” he said. “They pulled through despite almost throwing the game in the end, and I think they are a team to look out for moving forward, as they can beat any team left in the playoffs.”

To finish off Sunday’s slate of football, the No. 7 seed Pittsburgh Steelers traveled to Arrowhead to take on the No. 2 seed Kansas City Chiefs. After an outstanding play by the likely DPOTY T.J. Watt gave the Steelers a 7-0 lead early in the 2nd quarter, the Chiefs absolutely took over the game, scoring 35 unanswered points as they coasted to a 42-21 victory.

After watching both No. 7 seeds get blown out this weekend, Campbell believes that these games exposed a flaw in the NFL’s new playoff format.

“I am a little concerned about the 2 vs. 7 seed games,” he said. “The 7 seed doesn’t deserve to be there a lot of the time, as it’s the threshold that makes you question if the team really deserved to make the playoffs.”

The final game of the Super Wild Card weekend actually came after the weekend was over, as divisional rivals squared off for the first Monday night playoff game in NFL history. The No. 4 seed Los Angeles Rams hosted the No. 5 seed Arizona Cardinals in a game that not even the Manningcast could make interesting, as the Rams dominated the Cardinals from the opening kickoff in an impressive 34-11 victory.

With a lot of these games not living up to fans expectations, Kaufman has a strong opinion about the NFL’s Super Wild Card Weekend.

“I think the new playoff format kind of sucks to be honest. It isn’t going away any time soon because the NFL likes making money and people love to watch football, so obviously if you add another playoff game people are gonna watch it,” he said. “I just wish the games were a little more interesting and the 7 seeds weren’t so terrible, as neither the Steelers or Eagles deserved to be playoff teams.”

Overall, the NFL’s Super Wild Card weekend had its ups and downs, and despite a lot of games that fans felt disappointed by, it brought a wide variety of great moments that students think made it a great weekend of NFL football.