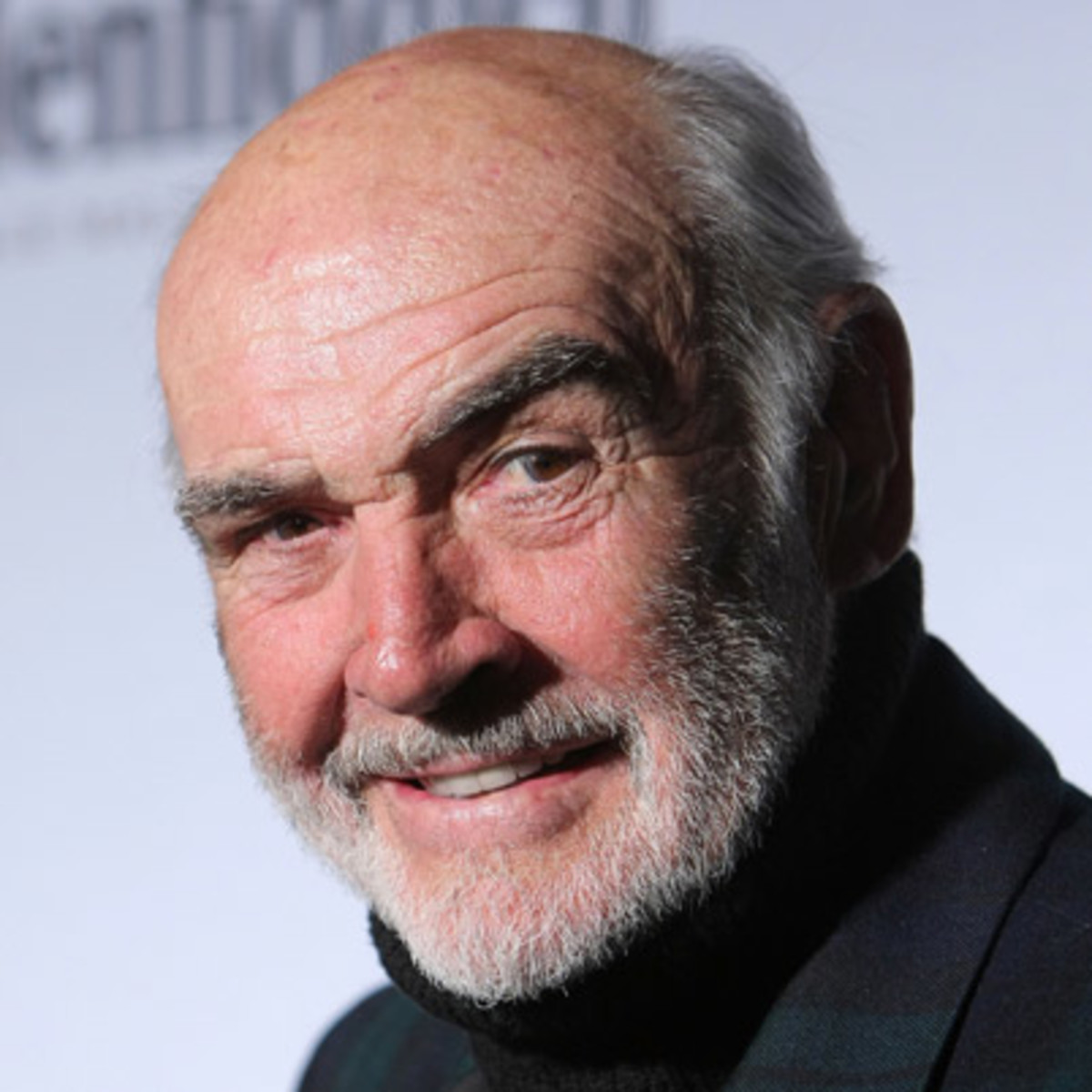 The Scottish actor Sean Connery has died at age 90 in his sleep. His career spanned for seven decades and he was best known for his portrayal of James Bond.

Connery became a top box-office star in both Britain and the United States in 1965 after starring in “From Russia With Love,” “Goldfinger” and “Thunderball.” He would go on to star in seven of the Bond series films. More than Agent 007, Connery went on to play a widower obsessed with a woman who is a compulsive thief in Alfred Hitchcock’s “Marnie” and as an amoral poet in the satire “A Fine Madness.”

Throughout his career he acted in more than 60 movies, leaving behind a legacy that many believe will last forever.

“He was an amazing actor and his continuations to the medium are astounding,” Senior marketing major Anthony Cavarretta said. “He taught us how to play it cool as Mr. Bond and he is one of the main reasons Indiana Jones and the last crusade is my favorite movie of all time.”

Connery died in the Bahamas, surrounded by loved ones after feeling unwell for some time according to his son, Jason Connery. Connery’s wife, Micheline Roquebrune, would later add that he had struggled with dementia before his passing.