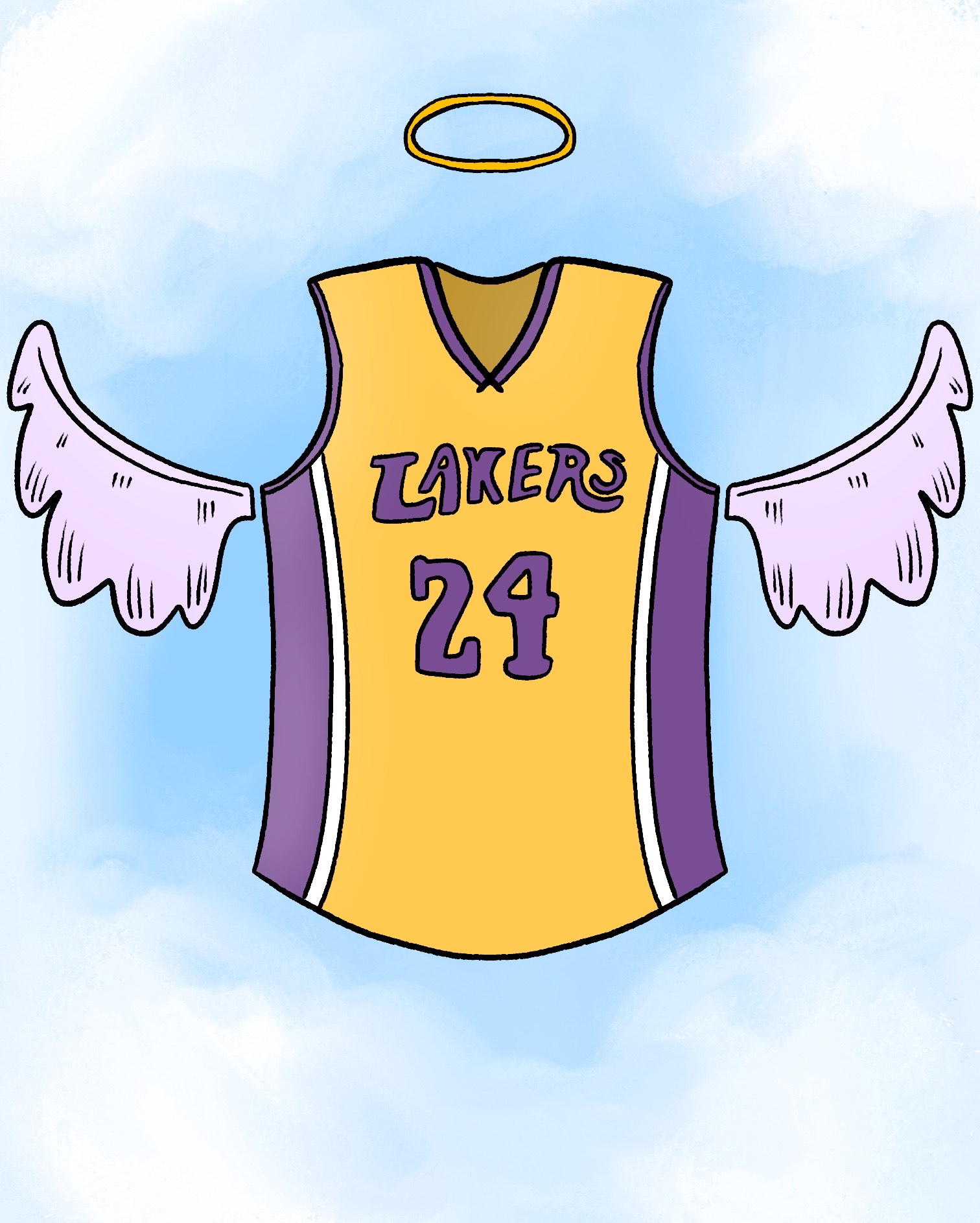 Remembering the Life and Legacy of Kobe Bryant

Editor’s Note: Jason Glickman is a staff writer for the Pioneer.

Legends are not invincible is a realization that struck students across campus when basketball star Kobe Bryant was killed in a helicopter crash on Jan. 26.

Kobe Bryant was considered an inspiration and a leader. After being drafted in 1996 by the Charlotte Hornets, he was immediately traded to the Los Angeles Lakers where he remained for his 20-season career. Bryant accumulated eight awards throughout his years playing pro ball and was an 18-time All-Star athlete. He holds the second most points ever scored in a single game, 81 points playing for the Lakers versus the Raptors in 2006, and he holds the fourth spot for most points scored over a career.

He also appeared in the NBA finals seven times, and of those seven appearances, he won five championships. Out of the five finals, Bryant was awarded MVP twice. He also was a 15-time member of the All-NBA team, and a 12-time member of the All-Defensive team. In 2008, he won the NBA Most Valuable Player Award. All of these accolades have cemented Kobe Bryant as one of the best athletes to numerous fans.

Bryant passed away tragically with his 13-year-old daughter, Gianna, and seven other people while traveling to a charity basketball game.

The event swept the nation in disbelief, and has left people heartbroken, including students.

James Waldof, a junior broadcasting major, was one of those affected by Bryant’s death. “[Kobe] is one of the biggest legends that I’ve grown up to know, and to know he passed away in such a tragic way, in a helicopter crash, and to know that his daughter was with him is absolutely awful,” he said. “When I heard about it, I got so upset that I cried for like two hours. I couldn’t get over it, for him to go out like that is bad because he was just starting his family, he retired a year or two ago. It’s just awful.”

Bryant’s death has touched several students, even those who aren’t basketball fans.

“It’s still a human life, regardless of whether or not you’re a basketball fan, he was still a really big guy in the industry,” Jason Glickman, a junior broadcasting major, said. “Even as a sports fan, not necessarily a basketball fan, this is one of the biggest surprising deaths, at least in my lifetime.”

Within the campus community, faculty members also felt his death to be near and dear to them. Deirdre Moore, the former head women’s basketball coach, was especially mourning the loss of Bryant.

“When I came out of traffic, I had 65 text messages about Kobe Bryant passing away,” she said. The messages came from former students, even going as far back as the class of 2012. “The emotions were just very strong. I didn’t want to believe it,” she said.

“Every time I see [a tribute], I have to fight back tears,” Moore said. “He meant that much to so many people, to see that kind of effect on so many people, it puts sport into a different category. People feel like they have lost someone they knew, even if they might not have known him.”

Moore took Bryant’s death as a reminder of our own mortality.

“It just let’s you know you’re not invincible. You should spend time with the people that matter most. You should keep the little things little,” she said. “Sometimes we let things escalate and build up and we’re so upset, and life ends and it wasn’t really that important; It’s just a part of life.” Moore hopes that Bryant knew how adored he
was before he passed away.

The death of Kobe Bryant and his daughter Gianna have touched the hearts of many. As Ayinde Johnson, a freshman journalism major, said, “Heroes come and go, but legends are forever.”