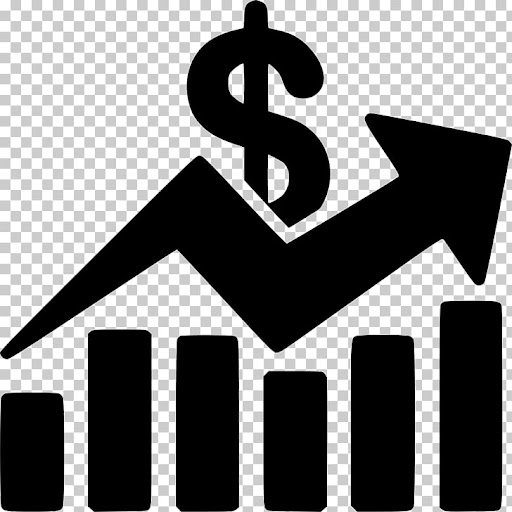 Apple has seen tremendous growth over the past few weeks, hitting its all time high on Monday, Nov.22. Apple is the largest company in the world with a market capitalization of $2.64 Billion. Apple currently sits at $161 a share and has been one of the fastest growing companies for decades and encompasses products that will be continuously used for generations to come.

NIO is a major Electric Vehicle company out of China. NIO sells primarily in Asia, and is increasing in subsidies in Europe and North America. If NIO gets full contracts with American distributors, the value of the stock value will skyrocket due to all the added markets and potential easy reach to consumers around the world. NIO currently has a stock value of $42 per share and a market cap of $66.87 Billion. These values have fluctuated a lot for a long time due to the volatility of the news market and mostly speculation on the future of the company. However, as sales start to explode and the feasibility of production and exportation of cars increase, so will the share value.

Grainger is an industrial supply company with a selection of 1.6 million options. Grainger has been a publicly traded company for over 25 years, and almost a century of operation of continuously being a leader in the industry. Grainger has many distribution centers as well as hundreds of sales outlets around the world, with an operating income of over $1 Billion a year. Grainger has recently hit an all time high of $500 per share, and a market cap of $25.66 Billion.

Cardano has been taking a tumble and downturn in recent weeks, however, this seems just to be a small sample size of time where many will take advantage and buy the drop. Cardano is a much more eco-friendly cryptocurrency as compared to other options. It is specifically 1.6 million times more energy efficient than bitcoin, which makes it a great alternative, as well as the total cap of coins being 45 billion, as compared to bitcoin which is 21 million. Cardano hit an all time high of $3.10 back in September, and with that was the third largest cryptocurrency in terms of market cap only behind bitcoin and ethereum. Today, Cardano sits at $1.71 per coin, with a market cap of $57 Billion, good for 6th on the crypto charts.