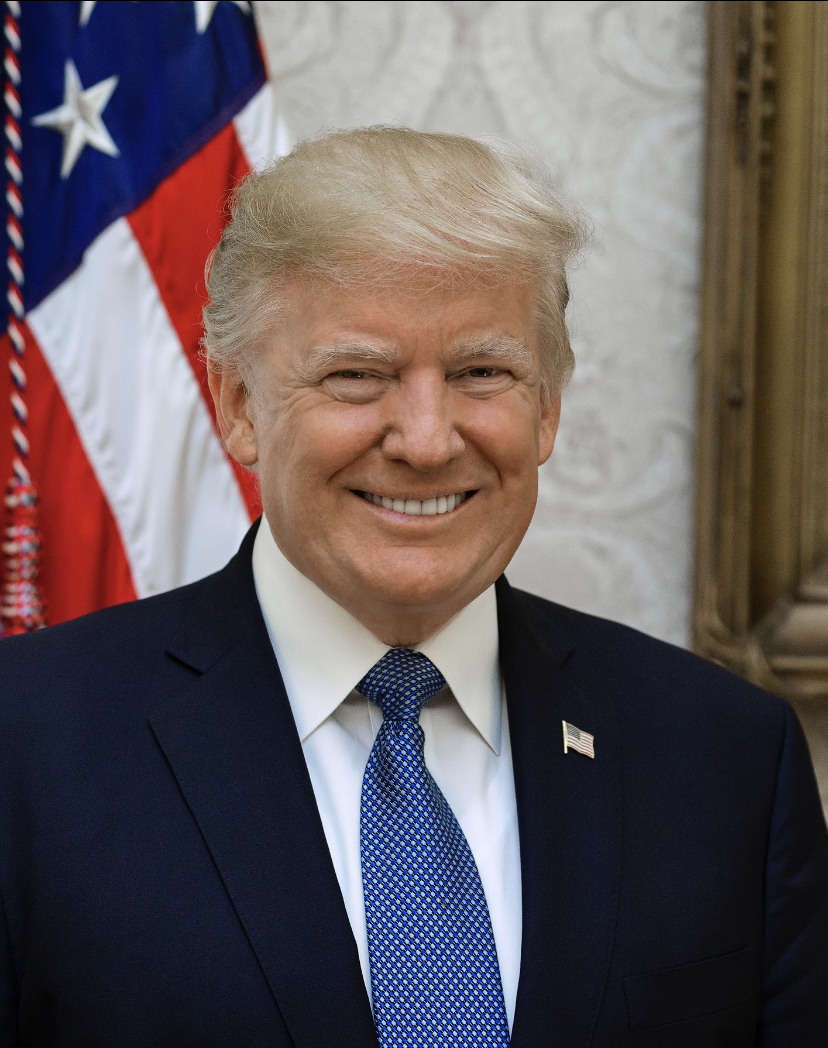 President Donald Trump will not commit to a peaceful transfer of power if he does not win the upcoming election. He told CNN reporter Brian Karem that “[mail-in] ballots are a disaster”. The president went on to say that removing the ballots will ensure a peaceful transfer, or continuation, of the presidency.

Following his daily press conference on Sept. 23, Trump was asked if he would peacefully transfer power again.

“We want to make sure the election is honest and I’m not sure that it can be,” Trump said. “I don’t know that it can be with this whole situation, unsolicited ballots.”

Kayleigh McEnany, White House press secretary, later said that Trump will accept the outcome of the election if he considers it free and fair. This criteria can be satisfied by the ridding of mass, mail-out voting, she continues.

It is likely that if Trump loses the election in November to his opposing candidate Joe Biden, the matter of whether or not mail-in ballots were valid in the election will be taken to the Supreme Court. Following the passing of Supreme Court Justice Ruth Bader Ginsburg and the potential subsequent power shift in favor of a conservative majority in the court, Trump will most likely have the court in his favor.

Political science professor Dr. Michael Soupios, believes Trump is trying to justify continuation of his presidency even if he loses by refusing to commit to a peaceful transfer of power. “For anybody, given our traditions and history, anybody in that position in particular, to even allude to something along those lines is a travesty,” Soupios said. “It’s a veiled threat, and again that’s what I say is outrageous: that any American president would even hint at something like that.”

Should the incumbent lose the election, Dr. Soupios predicts an abrupt erosion of loyalty within the party. “As long as he sits in the oval office, he can count on the loyalty and support of the Republicans, and I mean by that inside of the government as well as his voting base. The voting base, in my opinion, remains loyal no matter what,” said Dr. Soupios, “and the guys inside of the party, the members of Congress who are, for example, Republicans, are pusillanimous. They’re cowardly – these guys will support Donald Trump down the line … until he loses the election.”

Dr. Soupios believes that Trump is consciously loading the Supreme Court with members loyal to the Republican party to further his agenda. “The U.S. Justice Department is up for grabs, and I think he’s also going out of his way to radically politicize the court system,” said Dr. Soupios. “He’s put 200 very conservative judges on the bench, he and [Republican Senate Majority Leader] Mitch McConnell. I don’t know enough about [Supreme Court nominee Amy Coney Barrett], I know she’s conservative, but the one that’s going to be replacing Ginsburg. She’s obviously very conservative; whether or not she has integrity, it’s one thing to be conservative – there’s nothing wrong with having conservative viewpoints as long as you don’t insert them ideologically into the legal interpretation of who and what you are as a judge.”

Despite the substantial presence of those loyal to President Trump, a unanimous commitment to a peaceful transition was reached in the Senate.

Dr. Soupios believes that Trump’s gripes with the mail-in ballot system stem from a motivation to manipulate.

“It’s more smoke and mirrors; what [President Trump will] do is if they lose the election they’ll say ‘well, it wasn’t fair and square, the mail ballots were a mechanism on the part of our opponents to steal the election away from us.’ If you stop and look at the data, there are five or six states that have always done mail balloting, and in terms of fraud and manipulation, statistically speaking, there is virtually zero problem. It’s all manufactured on the part of Donald Trump, and will serve, potentially, as a pretext to argue that he had the election stolen from under him,” said Dr. Soupios. “Most academic people tend to be left. I think the vast majority of people in the [education] profession, if they were polled, would argue that there’s nothing to indicate large-scale fraud or manipulation based on the use or non-use of these ballots.”

“Remember,” he said. “There’s very good reason for the increase of mail-in, because we’re in the middle of a pandemic. People don’t want to be congregating in a polling place or waiting on line on top of one another, and God forbid you get sick, And people have the right to be concerned about that.”

While many people oppose the need for Trump to bring the Supreme Court into the controversy of mail-in ballots, others trust Trump and his administration.

“I believe that Trump will not peacefully leave the office because of the illegitimacy of mail-in ballots. A lot of people say it’s Trump making up lies, but a quote from a New York Post article regarding this subject says, ‘A top Democratic operative says voter fraud, especially with mail-in ballots, is no myth. And he knows this because he’s been doing it, on a grand scale, for decades,’”sophomore marketing major Jacob Shamah said. “In all honesty, I don’t know what the implications [of not committing to a peaceful transfer of power] will be, but I do think if there is no peaceful transfer of power, it is for the right reasons. If the fraud is fixed in the mail-in ballot system, then I believe he will gladly leave office.”

Shamah believes that if the fraudulency of mail-in ballots is not addressed, Trump will not win the election. “Even though I am a Trump supporter, I have a diverse friend group,” Shamah said. “Because of this, many of the people are reacting in different ways. My right wing friends are reacting as I am. They believe what I’ve been saying throughout the entire interview so far, but my left wing friends believe it is a hoax to help his campaign when there are cases of mail-in ballot fraud happening before us.”

Donald Trump’s refusal to commit to a peaceful transfer of power can impact the election results on Nov. 3.