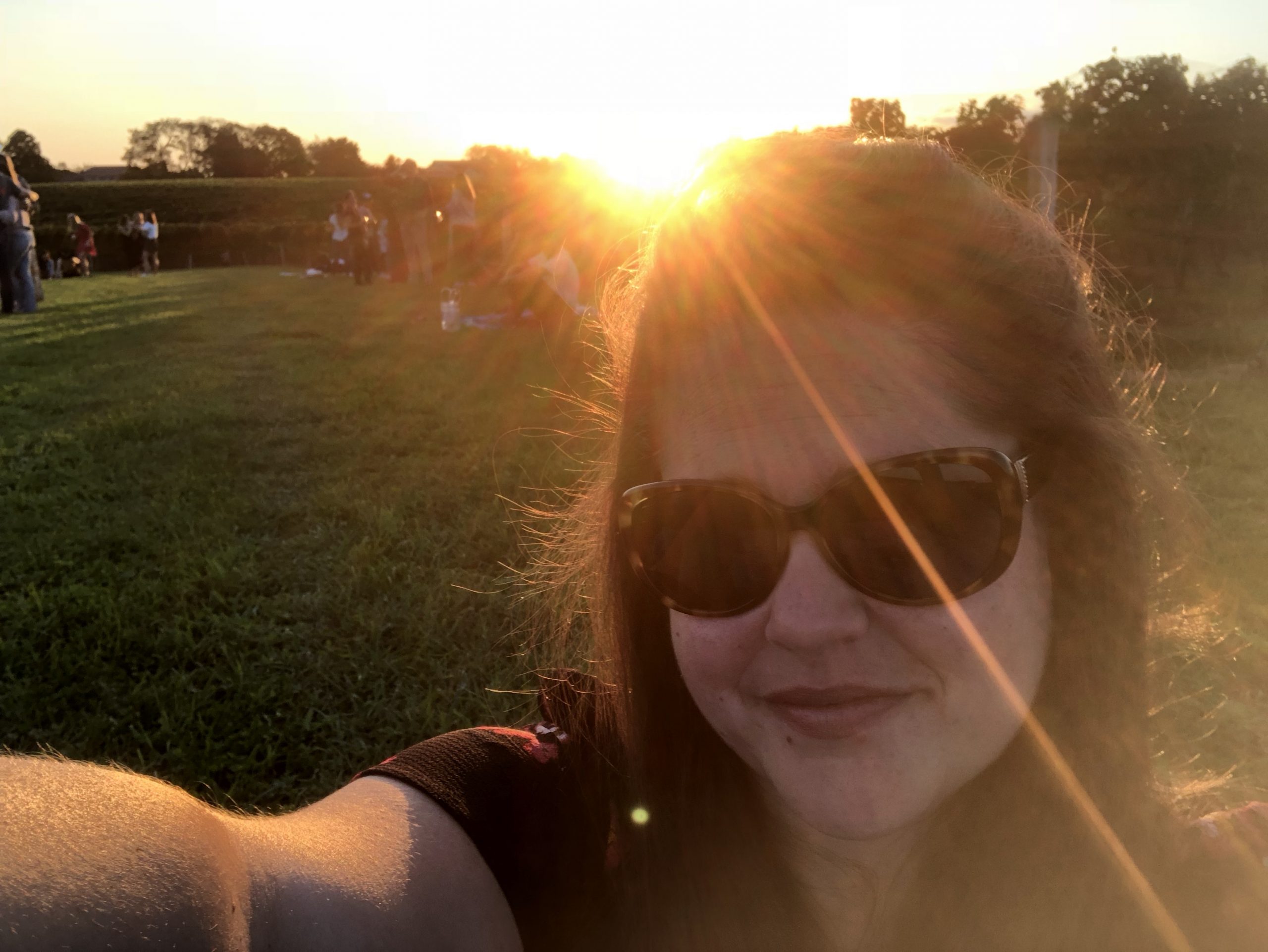 Senior Shannon Miller decided she wanted to go back to college after having the same administrative job for a construction company for 16 years. She earned an associate’s degree in Liberal Arts & Sciences: Humanities with an emphasis on writing at Suffolk Community College. She then applied for a scholarship called the “Stay on Long Island Initiative Scholarship” that paid for her to get a bachelor’s degree in journalism at Post.

Miller has loved writing since she was a child, often turning her life into screenplays and even writing song lyrics. She remembers writing weekly stories for her friends to read.

When Miller’s father passed away, she had to become an adult overnight, leaving her to tie up his estate. She was left to deal with legal figures and real estate agents who took advantage of her financially due to her age and fragile state.

“I realized how much corruption there was in the world, and well, my only weapon at the time was my ability to write about it,” she said. These experiences, in addition to her interest in politics, invoked intense passion for writing that resulted in pursuing a career in journalism.

During her time at Post, Miller was a full-time student who had a full-time job and a husband. Some she met on campus inspired her, such as Jada Butler, the former co-editor-in-chief of the Pioneer.

“Jada Butler welcomed me with open arms when I first transferred here,” Miller said. “She showed me the ropes of the newspaper, and although much younger, taught me so much.”

Miller built relationships with some professors like Susan Zeig, Barbara Fowles and Jean Carlomusto, who have inspired her with great advice in the world of journalism.

“And I must make a special shout out to Travis Fortounas and Ali Ferragamo for being two of the coolest people I’ve gotten to know while at Post,” Miller said.

Adjusting to Post was different for Miller because she was taking classes with students almost 20 years younger than her.

“After a few months, I grew to understand [the younger students] and learned that we all had the same passions and interests, only difference was, they were Machine Gun Kelly, Snapchat, Spotify and ‘Twilight,’ and I was Eminem, AOL, FM Radio and ‘The Babysitters Club.’”

Miller’s best experience during her time at Post was when she and Ida Ynner Lagerqvist, the Pioneer’s sports and photo editor, were invited to The New York Times Student News Editor Workshop.

“It was a surreal moment in my life, unlike any other,” Miller said. “To receive guidance and instruction from some of the most accomplished reporters in the world, in the greatest city in the world, with Ida, who because of that day, has become one of my greatest friends in the world, is something I will never forget.”

After graduating, Miller plans on applying to jobs that will allow her to continue following her dreams in journalism and the news industry.

“Hopefully I will go on a really nice vacation,” Miller said. She is also thinking about having a baby.

Miller shared some advice that she wished someone had told her when she was younger:

“Enjoy this time as much as you possibly can, because you’ll never get it back. Choose who and what you devote your time and energy to wisely, because more than likely, 15 years from now, it will either make all the difference in the world or none at all, there is no in between. Write things down because eventually your memory will begin to fail you. Pay your bills because they’ll only add up and make your future unnecessarily difficult. Be nice to your parents, as one day, you’ll wake up and they’ll be gone. Make mistakes and learn from them. Cherish the good times and take lots of pictures. Trust but verify—speak softly but carry a big stick—and most importantly, pay attention to politics. The future is in your generation’s hands, and my generation is relying on you.”