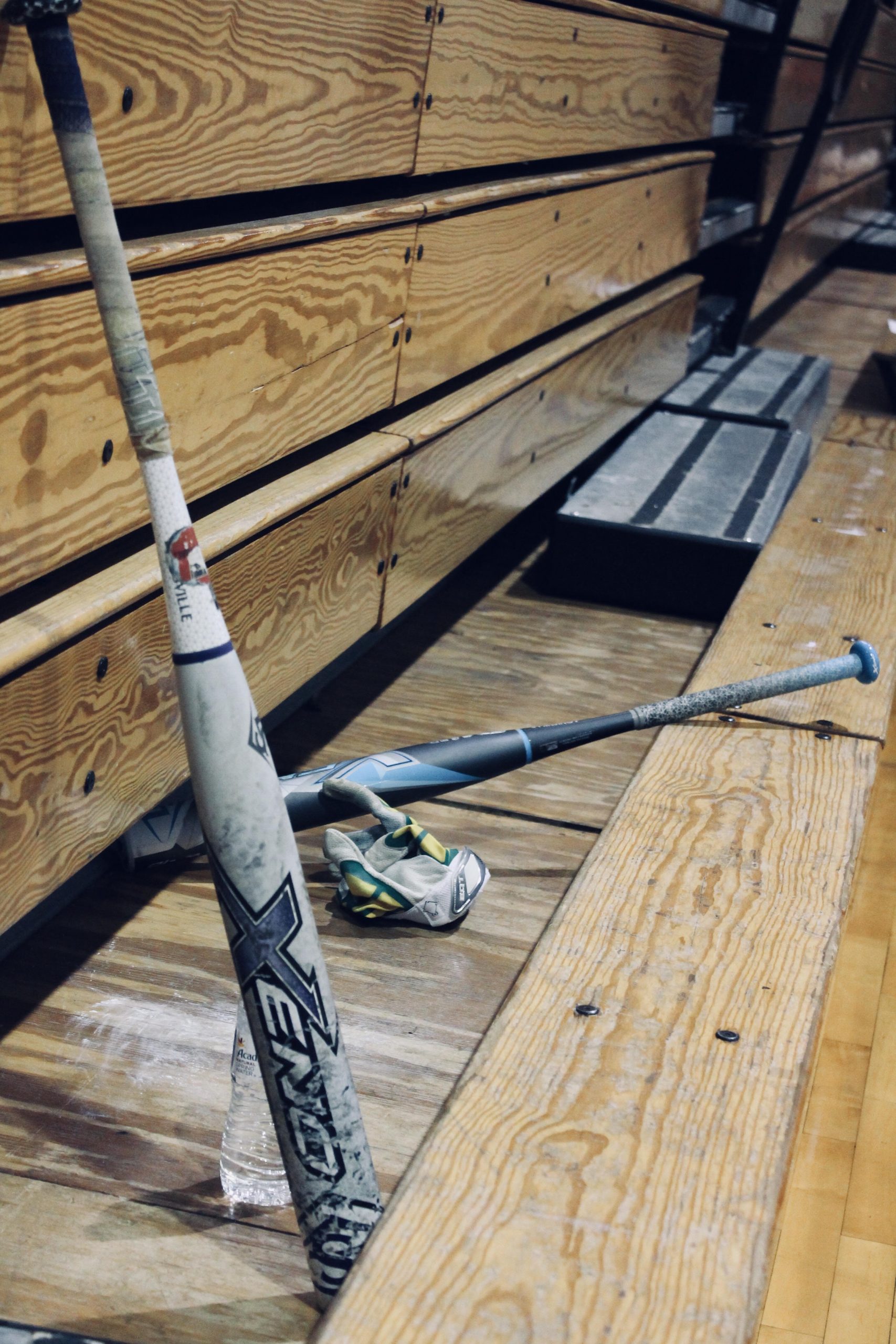 The softball team’s season has started and the Sharks have their eyes set on success. “Every season we compete to win championships and compete on a national level,” Head Coach Roy Kortman said.

In the NEC preseason poll, the team is estimated to finish at first place in the conference. Last season, the Blackbirds won the regular season title but fell short in the NEC tournament. However, Kortman, who enters his 26th season as head coach at LIU, said they pay no attention to polls and try to concentrate on their own play. “We focus on our preparation, our improvement, and our competitiveness,” he said.

Kiana Cisneros, a junior and shortstop for the team, is excited to start a new season as the newly branded Sharks. She is focused on the common goal, which she said stays the same no matter what colors or name they wear on their jerseys. “We still have the same goal as always, to win an NEC championship for the school and represent at regionals,” she said.

In terms of her own play, she describes herself as a consistent player and thinks it is because of the work they put in during their off season and her ability to work hard. “I am very motivated during winter break to keep pushing myself. As my coach says ‘the ball always finds you’ and I want to make sure I am 100 percent prepared every time.”

Another player looking forward to the new season as Sharks is sophomore starting pitcher Elena Valenzuela. She thinks the success will come as long as the team works together. “We are ready to compete as a team and I am so excited to succeed as a team this season. Go Sharks,” she said.

Aliana Castillo, a junior and third baseman, led the Blackbirds in OPS (the sum of the player’s on-base percentage and slugging percentage) last season and expects herself to keep doing what she can to help her team. “My expectations for myself are always to be competitive and be the best teammate that I can be,” she said.

In a position with significant impact both on the field and at the bat, she said it is important to not carry over a performance from one place to the other. “Having a clear head at the plate and on the field helps keep me focused and ready for the next play,” she said.

Patricia Griffin, a redshirt senior and right fielder, has played her entire collegiate career as a Blackbird, but said she is excited to finish out her college career as a Shark.

“I enjoyed every single moment as a Blackbird and will cherish the memories I made for the rest of my life. Ending my collegiate career as a Shark is another new opportunity to take on, she said.”

The team currently has a 5-8 record after three weekends of play. Their biggest win was against the Army Black Knights on Friday, Feb. 14, where the team won by a score of 10-2 in five innings of play.Despite having eight losses in the beginning of the season, Kortman is optimistic going forward.

“Our team has shown some terrific resilience and competitiveness,” he said. “If we stay with the process and understand it is a long season and not a sprint, we can put ourselves in a position to find success.”

Published in Softball, Sports and Uncategorized