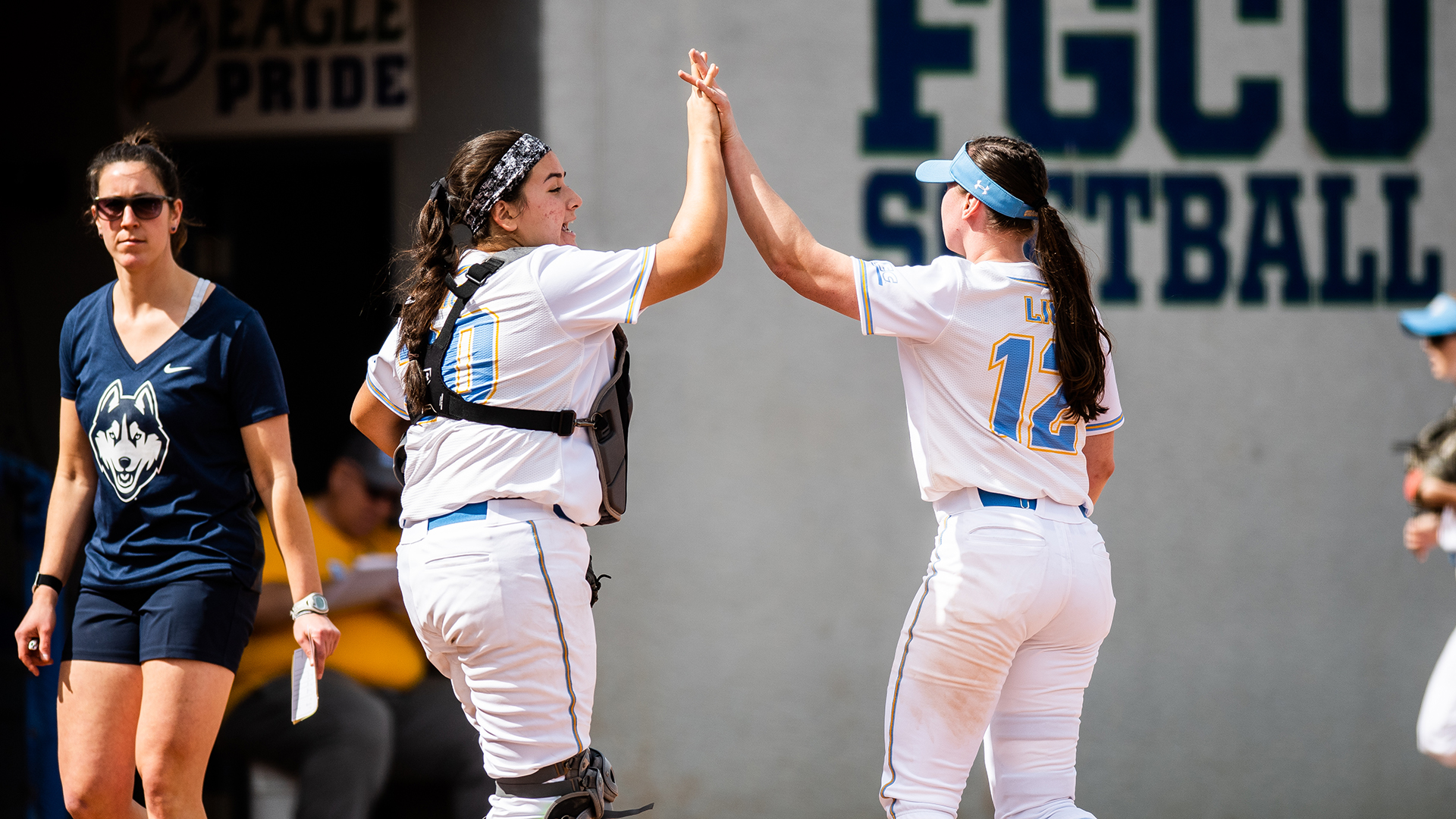 Softball was among all other NCAA teams whose season was cut short due to concerns surrounding the new coronavirus. The softball team was on a high note, with a seven-game win streak and a record of 14-12, when their season abruptly ended.

​The Sharks were projected to win the Northeast Conference this year. They were 16 days away from what would have been their first conference matchup and home game of the season on March 28. Although the Sharks never got the opportunity to face off in any conference play, the Sharks had the best overall record within the conference.

​Head Coach Roy Kortmann commented on how excited he was about his team coming together. The members were beginning to develop an understanding of their identity and how they could work together to win games, according to him.

​“I thought we had a chance for a special season,” Kortmann said.

Despite their short season, the Sharks were able to perform at a high level and earn a reputation within the NEC. Two position players, Kiana Cisneros and Tallie Woodson, earned NEC player of the week. In addition, three pitchers, Victoria Lowe, Elena Valenzuela, and Maya Avila, earned NEC pitcher of the week throughout the season.

​The team was in Florida, with three games left to play in the Sunshine State before heading back to New York, when they learned about the ending of their season. Kortmann said that when he delivered the news to his team, members shared a lot of tears and hugs. However, through such devastation, Coach Kortmann shared a memory from that day that he says was, “A moment I will never forget.” “When I got back to the dugout, I turned around to the field and noticed our underclassmen were helping our seniors go through part of our senior day ceremony,” Kortman said. “Each senior had gone to their respective positions and taken off their cleats to leave on the field, symbolic of their footprints left on our program. The underclass athletes were then carrying each of them off the field, just as the seniors have carried them for the past years. It was spontaneous and heartwarming.”

​Since the start of nationwide stay-at-home orders, the team stayed in contact daily through Zoom meetings and other forms of connecting. ​As for coach and his staff, they stay “quite busy,” monitoring their current student athletes’ success rates in the classroom and scouting for upcoming seasons, according to Kortmann. ​Looking forward to next season keeps him and his staff energized and excited.

Published in Softball, Sports and Uncategorized