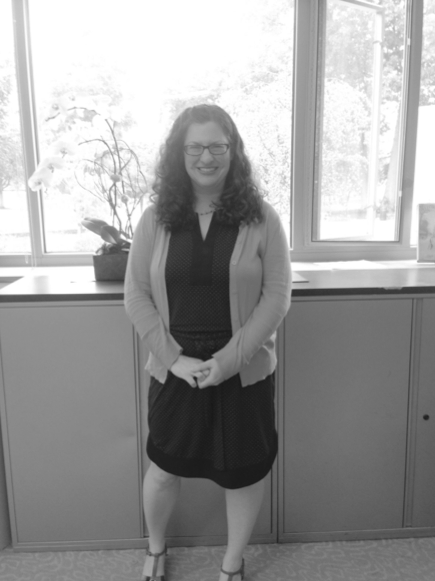 Sroka put together countless concerts and great performances with the finest music directors throughout his career. He has worked with a vast array of directors affiliated with varying genres.

Some of Sroka’s most special memories range from working with classical conductors like Seiji Ozawa, James Levine and Michael Tilson Thomas, to great pop musicians like Billy Stritch, John Oddo and Lee Musiker.

Sroka said that there were many good times and memories made while working at the Tilles Center, and it was hard to pinpoint one particular event. From welcoming and presenting artists such as Bob Dylan and James Taylor or presenting the Leningrad Philharmonic just a short time after the destruction of the Berlin Wall, Elliot Sroka has been around for it all!

There is no doubt that the Tilles Center hosts many breathtaking events and performances each and every year, and Sroka has overseen the magic for many years. “There has always been a wonderful camaraderie within our Tilles staff, campus colleagues, and students,” Sroka said.

At the end of the night, when the curtain goes up and the performers take center stage, Sroka reminds everyone of what is of utmost importance; “It’s bringing artists and audiences together. That is the greatest joy,” he said.

While Elliot Sroka may be on the brink of his retirement, and a search is being conducted for a replacement, the Tilles staff has welcomed Sharon Maier-Kennelly, who has taken on the position of General Manager and Director of Programming Initiatives.

This is Maier-Kennelly’s first position in a university atmo- sphere, but that doesn’t make her unfamiliar with LIU. “My husband was a professor here twelve years before I started working here,” Maier-Kennelly said. Her husband taught in the Earth and Environmental Science Department here at LIU Post.

Prior to starting at the Tilles Center this past January, Maier-Kennelly worked at The Landmark Theater in Port Washington. “I had a theater background before I came here,” Maier-Kennelly said. Maier-Kennelly saw this position as a, “wonderful opportunity to work with a great team at a beautiful theater.”

For those whom may not be familiar with the Tilles Center for Performing Arts, there are actually two theaters located inside the building; one with seating for 490 guests, and another capable of holding over 2000 audience members.

Maier-Kennelly and her team have the privilege of programming the schedule at the Tilles Center. They are the ones working behind all of the action and magic that brings the Tilles Center Stage to life. However, she also works on the production side of the performances. “I get to oversee all the different kinds of activities that come through the building,” she said.

As the Tilles Center for Performing Arts bids farewell to Execu- tive Director, Elliot Sroka, and welcomes General Manager, Sharon Maier-Kennelly, preparations for the upcoming 2015-2016 are underway. Be sure to check out the schedule of events for an outstanding line-up!